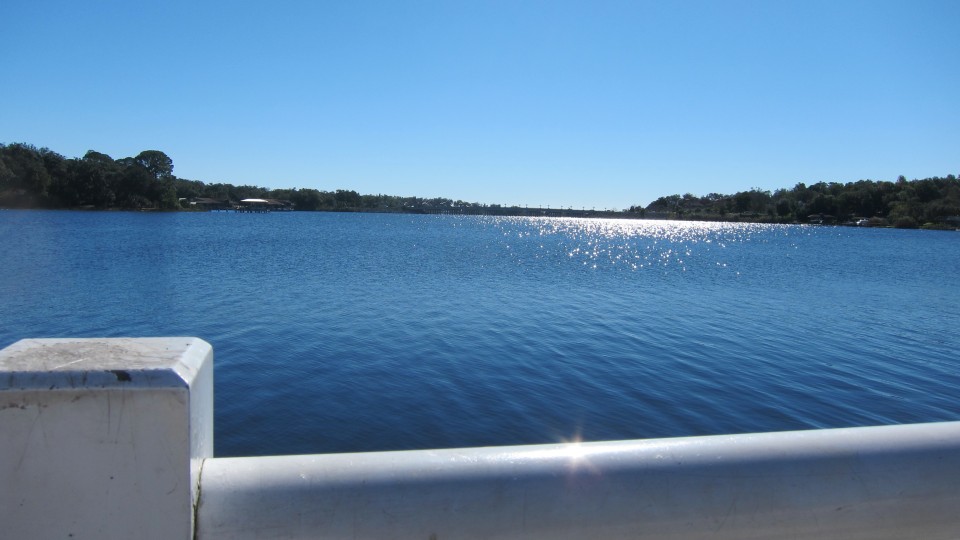 The restoration that has come to Bayou Texar in the last 30 years is a lesson, says Escambia Commissioner Grover Robinson IV, for the impact RESTORE projects can have on our economic and environmental rebound.
Learn More Now 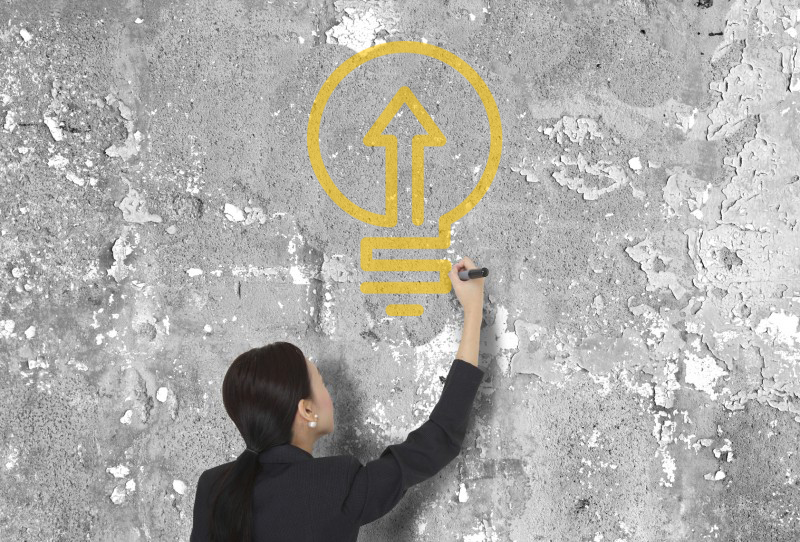 The Aspen Institute reports about the annual event bringing together mayors and innovators from across the globe, called CityLab.
Learn More Now 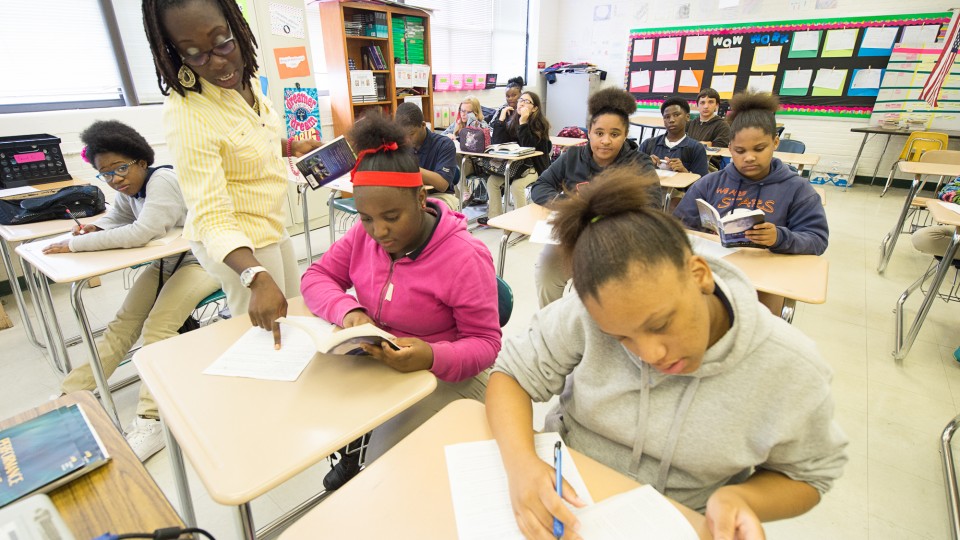 With so much attention directed toward kindergarten readiness and high school graduation rates, middle schools are often left out of the education debate.
Learn More Now 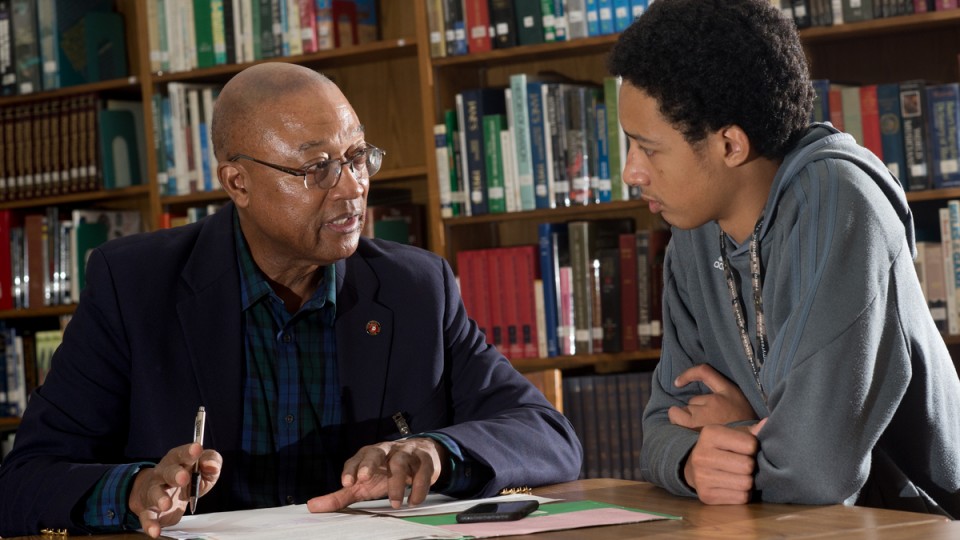 Nearly all of these studies report some positive outcomes associated with these programs, including those that report better outcomes with education and work, mental health, problem behavior and health, but the effects tend to be small.
Learn More Now

In the Pensacola Young Professionals Quality of Life survey, 48 percent of people said volunteering or mentoring a student is the best way to boost the school system’s performance. So what is the community prepared to do?
Learn More Now

Shannon's Window: An investment we can live with 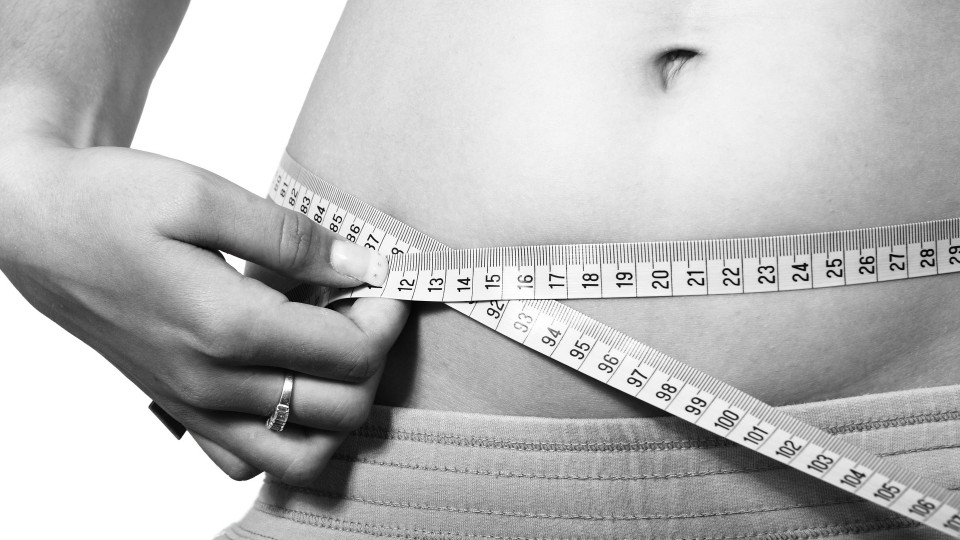 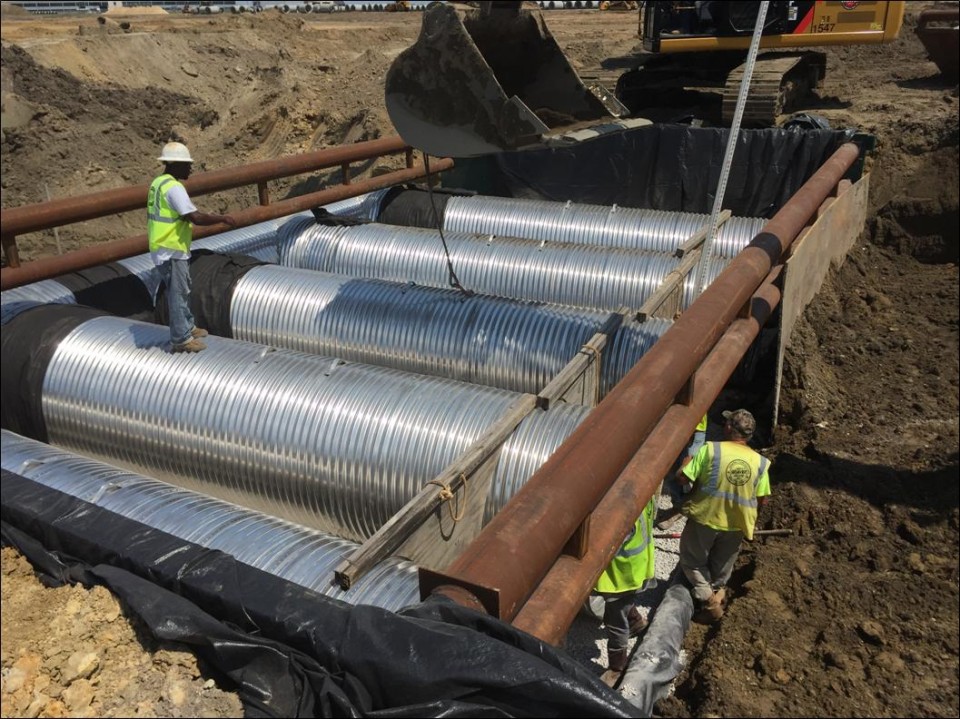 Airbus has garnered most of the attention at the Brookley site, but a lot is going on at the Mobile Downtown Airport, which is doing some $39 million in construction work in part because of Airbus.
Learn More Now

Motivational quotes that will inspire you to succeed in 2016

Here are some quotes to help you achieve success in the new year.
Learn More Now

25 things you need to let go before the new year 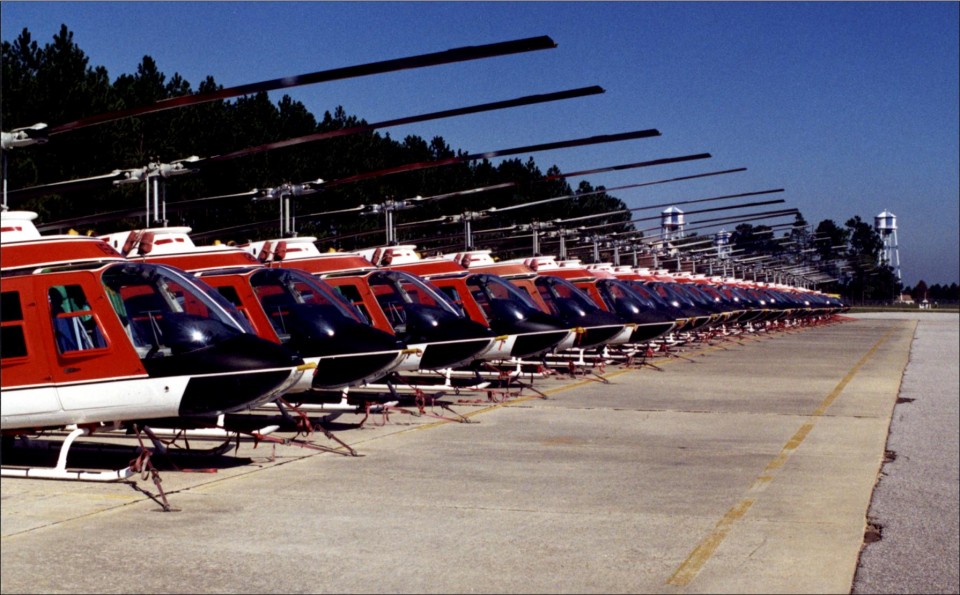 A previous base closing and realignment raised the possibility of consolidating helicopter pilot training, and the issue never seems to go away despite past rejections of the move.
Learn More Now