Do you have these 15 customer service skills? 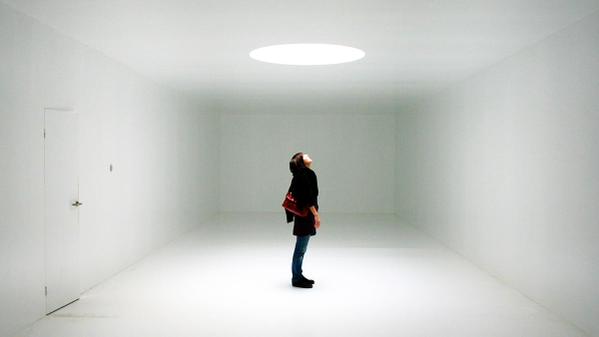 Whether you like it or not, everyone in your organization is involved in customer service.
Learn More Now 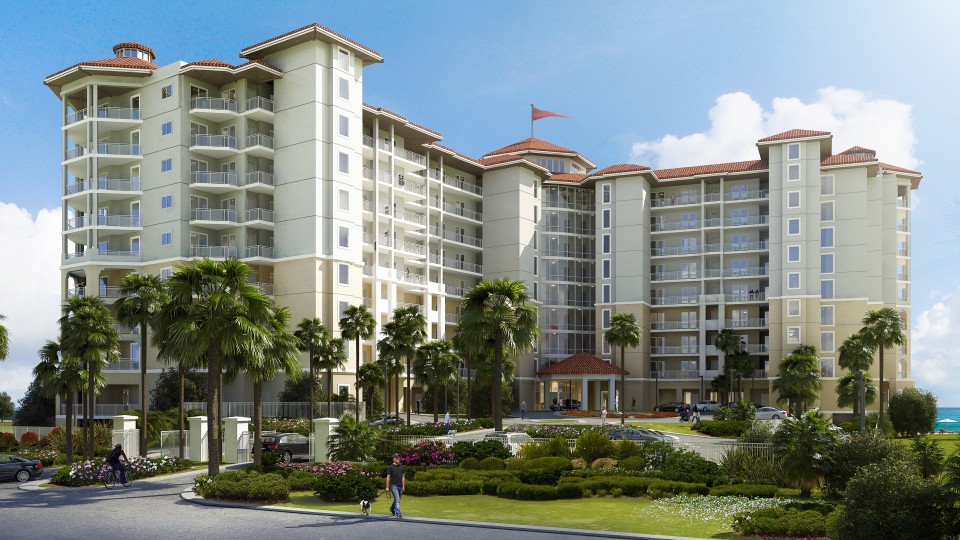 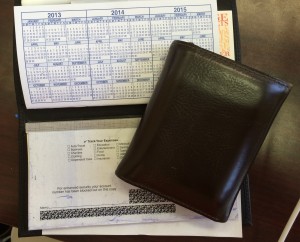 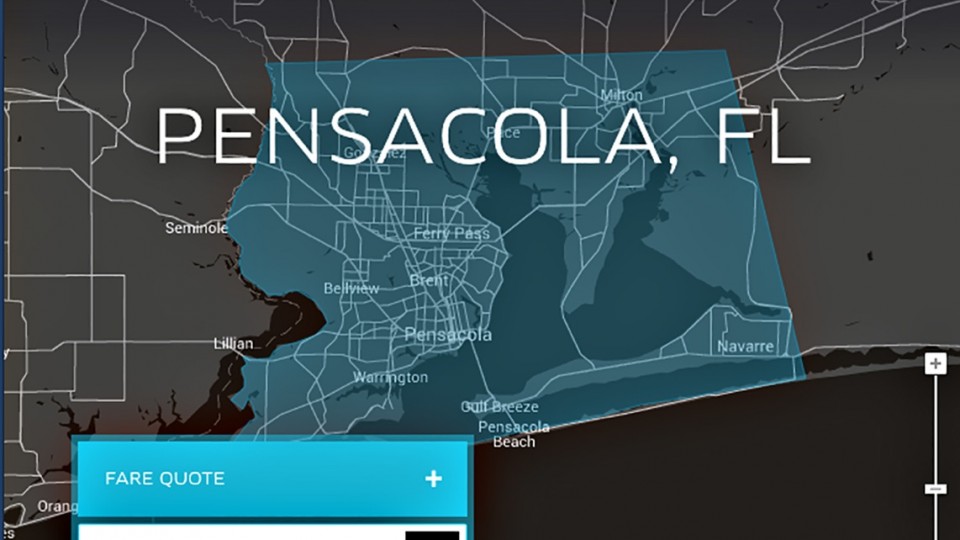 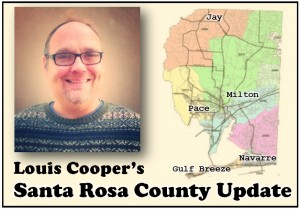 Candidates are lining up to run for office and the Beach to Woodlands Tour is taking applications for events to be included in the annual October series in Santa Rosa County.
Learn More Now 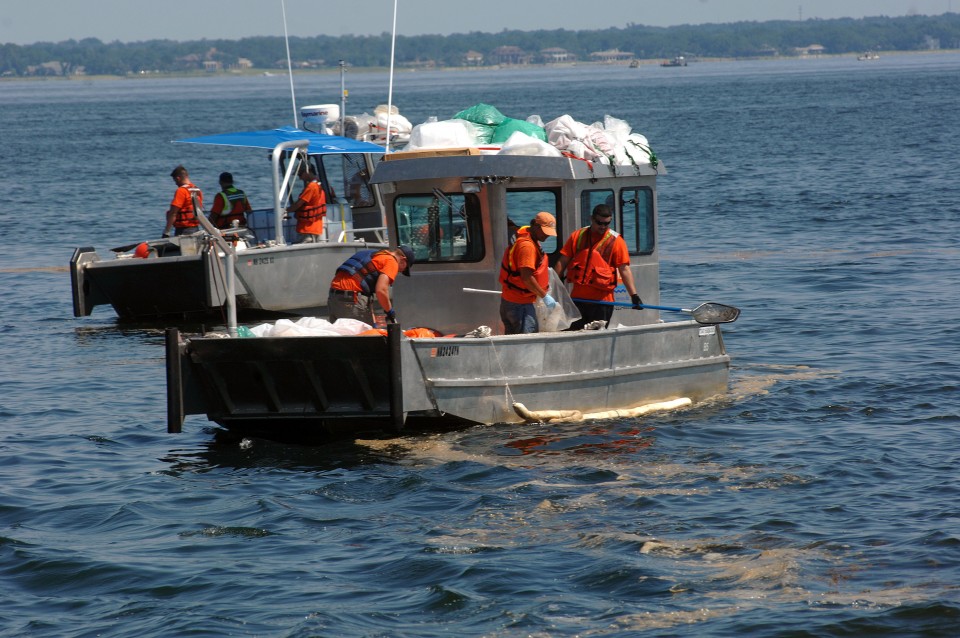 With $58 million BP settlement figure finalized, time is now to submit project ideas for RESTORE Act funding. Meetings on how to register a project are ongoing.
Learn More Now 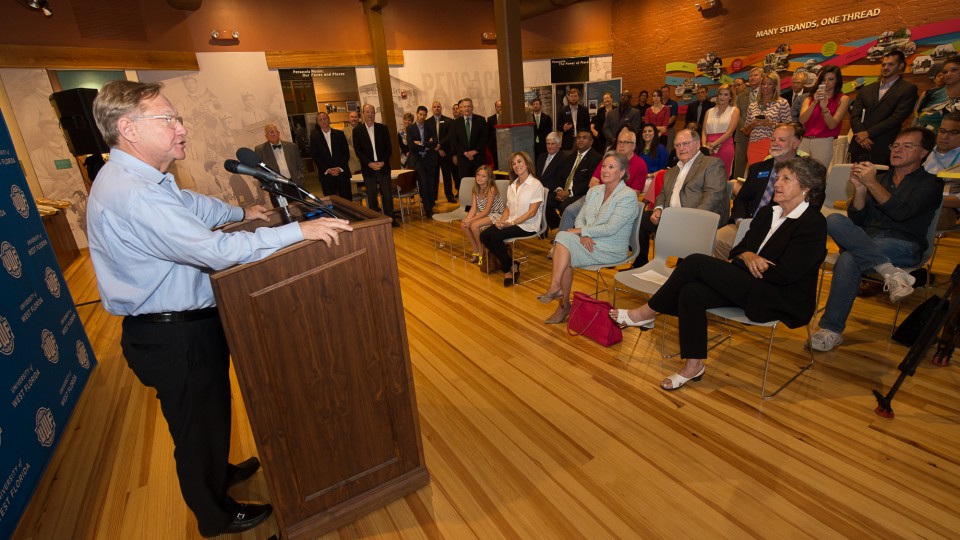 Pensacola City Council will meet in a special session to consider leases to three parcels at the Community Maritime Park proposed by Quint and Rishy Studer.
Learn More Now

Dropping out of high school is a killer 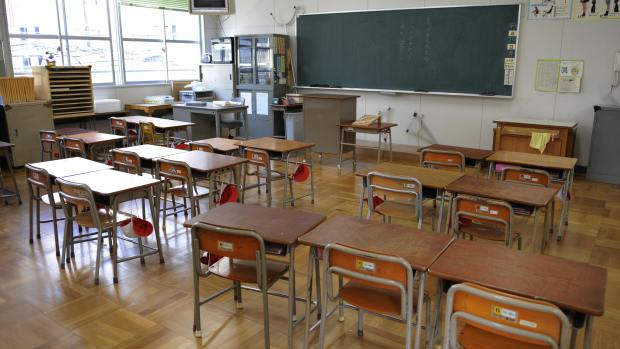 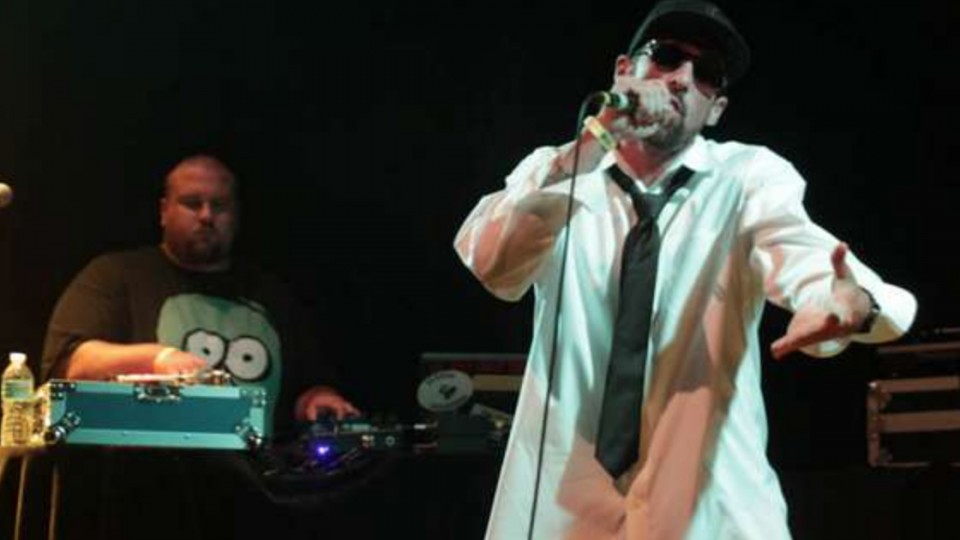 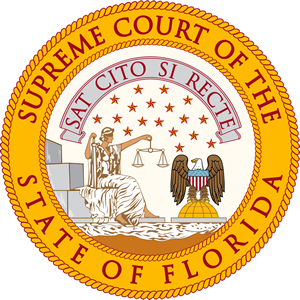 In a case that started with a tourist brandishing a gun during a traffic dispute, the Florida Supreme Court on Thursday said people who use the state's controversial
Learn More Now