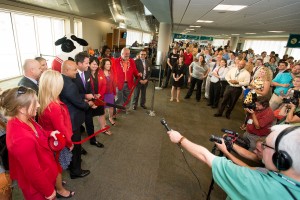 Fun Day is back on the blocks in historic Belmont-DeVilliers 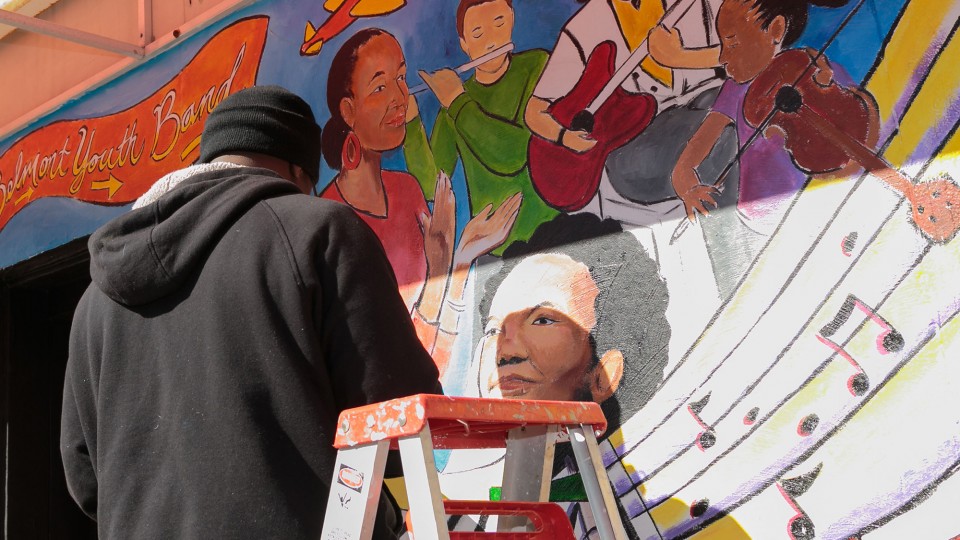 Families, friends, neighbors and anyone wanting a good time can bring a picnic basket, games, chairs, a blanket and plenty of cheers and smiles and cheers to the family-friendly Fun Day Under the Big Oak Tree in historic Belmont-DeVilliers.
Learn More Now 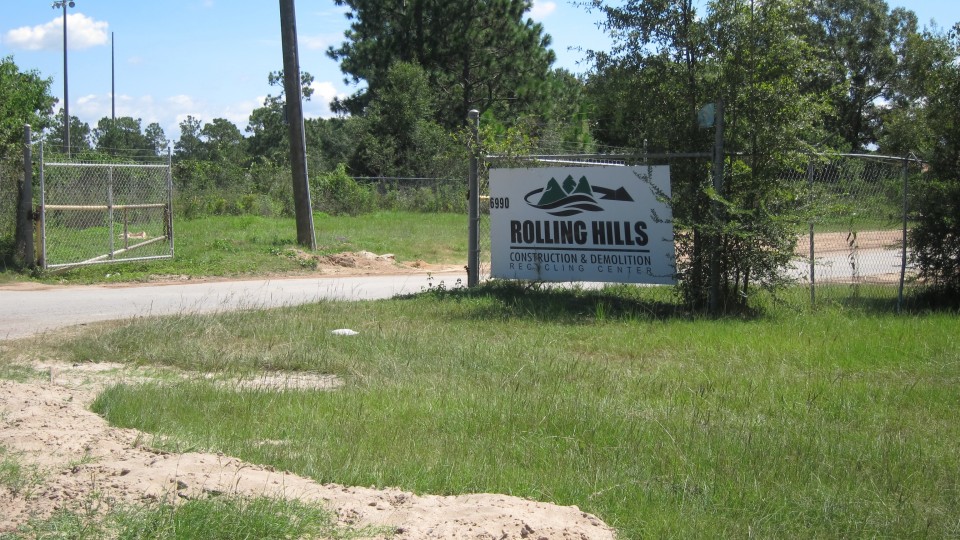 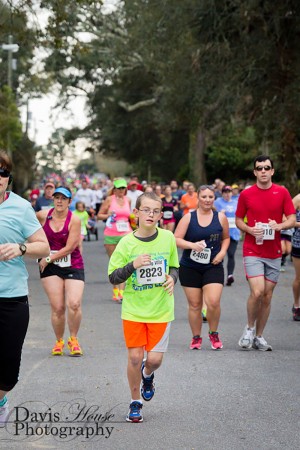 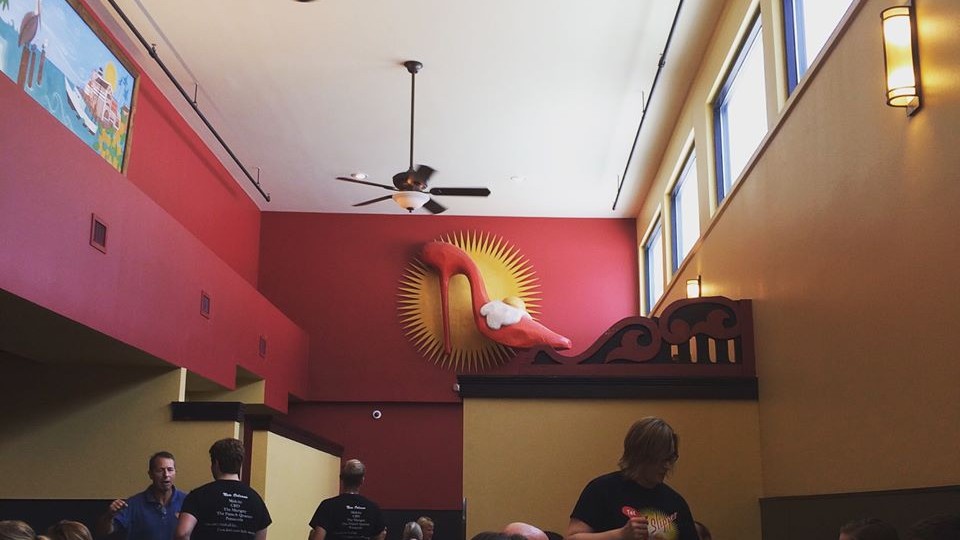 The Ruby Slipper Cafe's preview in Pensacola was part fundraiser for Gulf Coast Kid's House, which according to the cafe's Facebook page raised $3,500.
Learn More Now 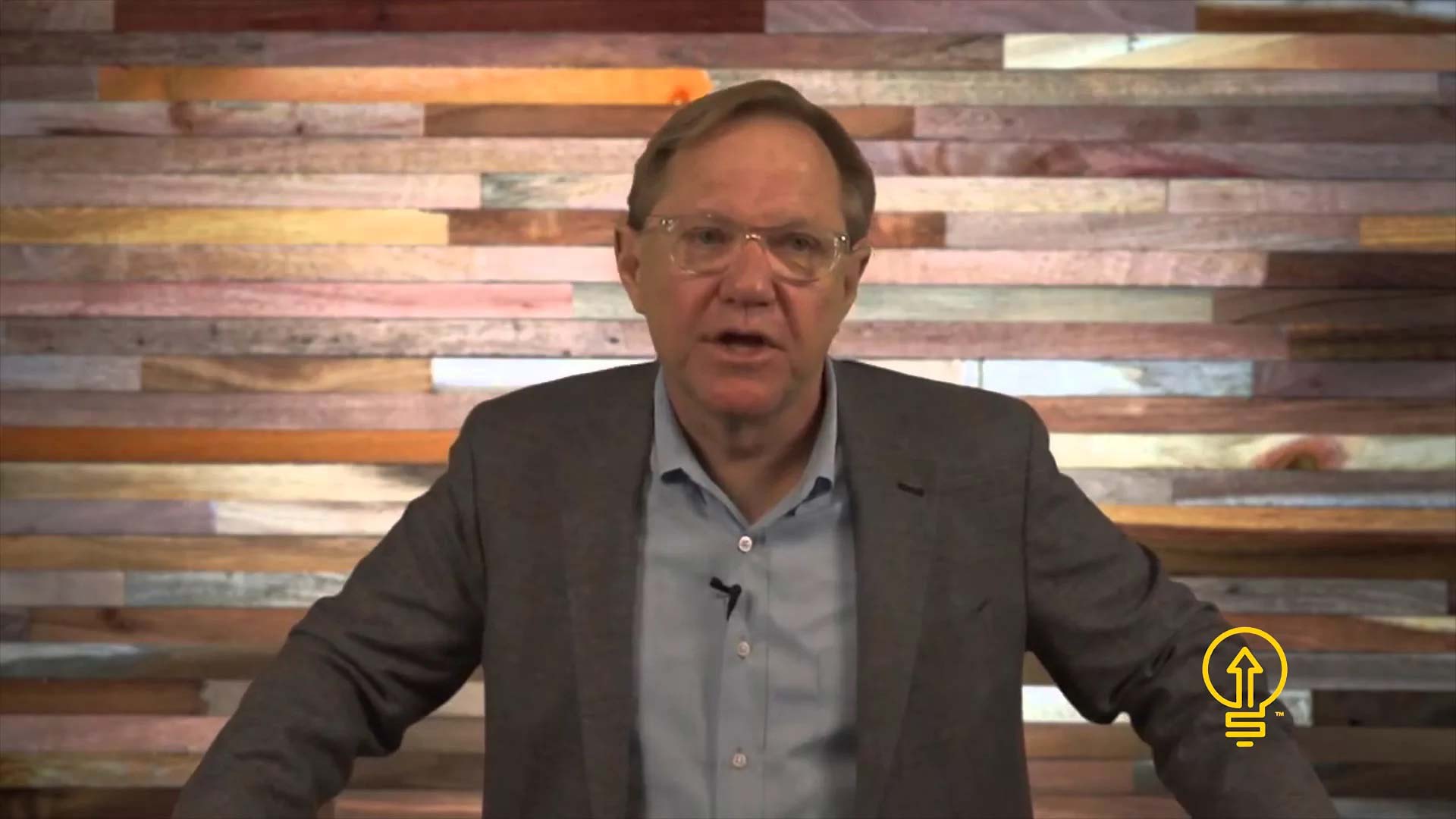 “Managing up” is an easy way of encouraging excellence and positioning individuals for the win.
Learn More Now 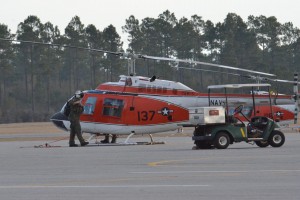 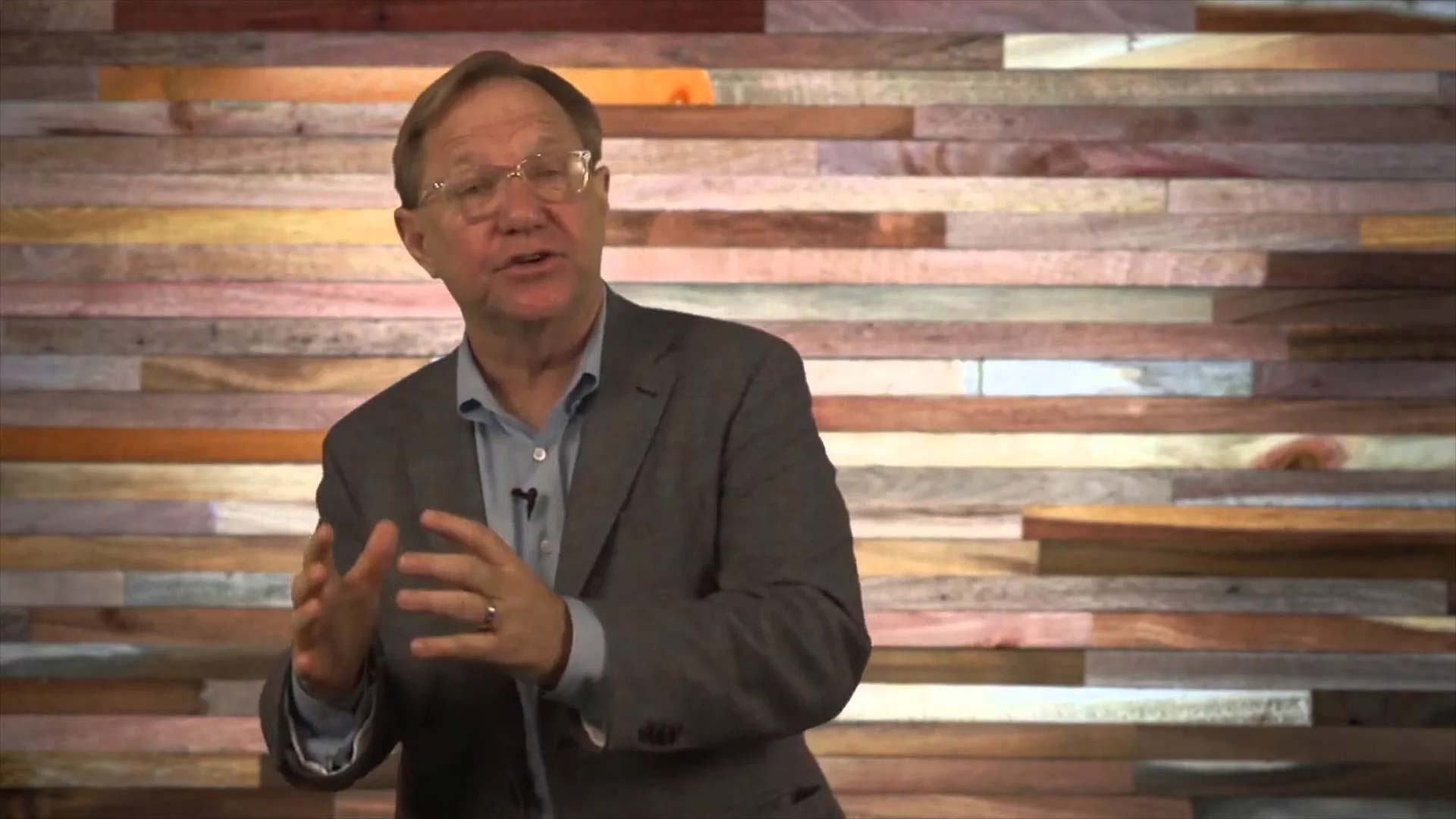 “Got it.” I know it sounds crazy, but just those words make a boss feel better.
Learn More Now 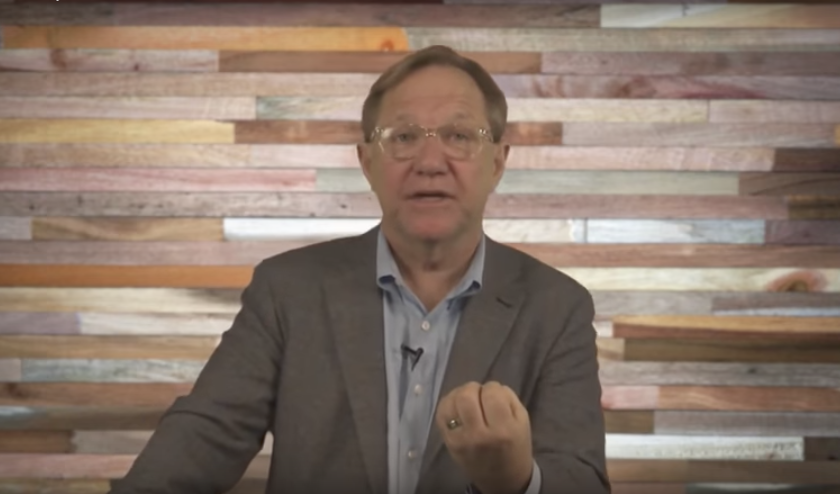 Whenever we have a meeting with an employee, we always hope that they have takeaways...
Learn More Now