Finding the right model to prepare children for kindergarten

It's critically important to find the right model to help parents and caregivers develop and use the best tools to help their children reach their developmental milestones and be ready for kindergarten.
Learn More Now 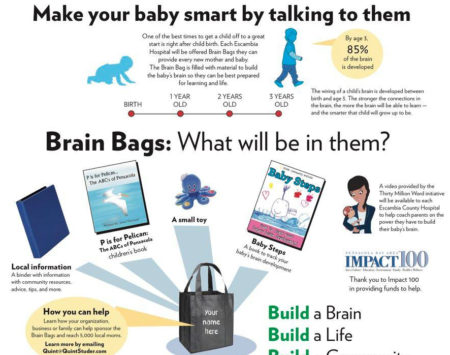 It's clear that early education is on a lot of people minds, locally and across the country. It's exciting to think about the role SCI and Pensacola can have on our community.
Learn More Now

An update on the Pensacola Metro Dashboard

In this episode of the Studer Community Institute show, founder Quint Studer reviews the 2016 updates to the Pensacola Metro Dashboard.
Learn More Now

Studer Community Institute launched its 2017 training series with a session by Quint Studer on how engging employees can boost your business and your customers' experience.
Learn More Now

Steps the healthcare community can take to give parents on the critical importance of exposure to language from ages 0 to 4.
Learn More Now 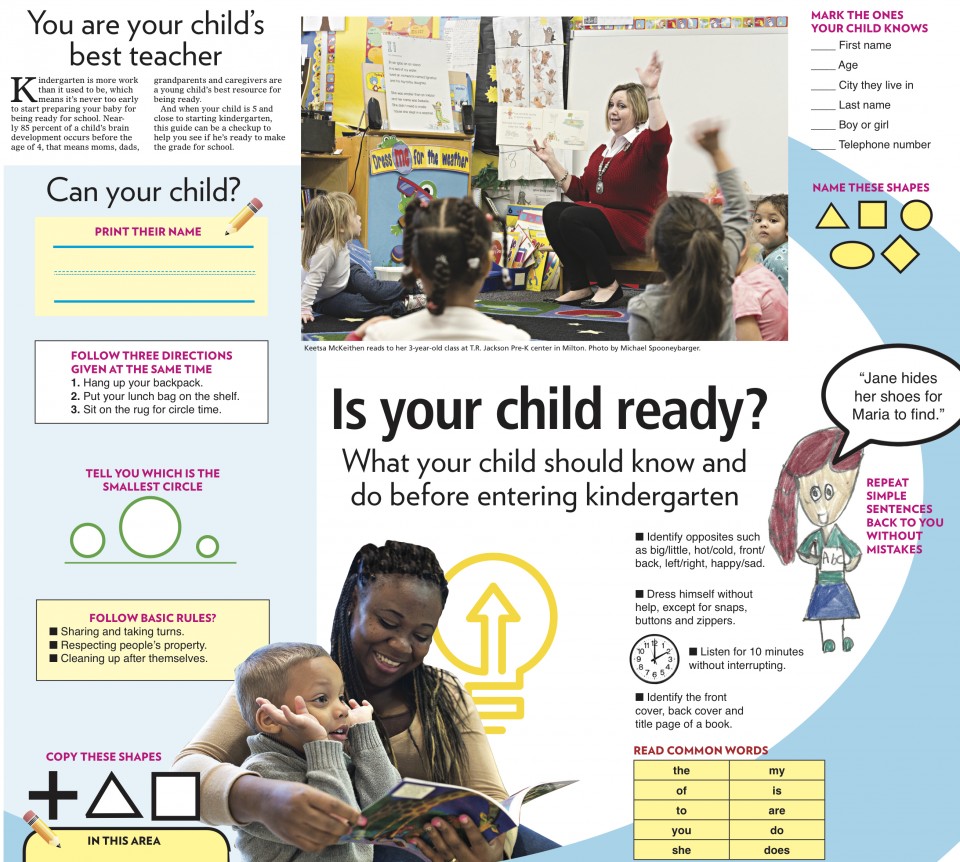 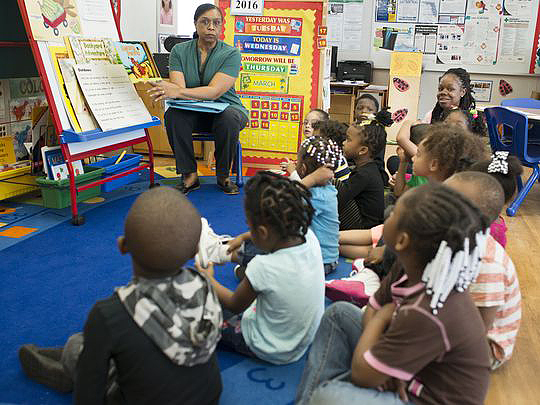 In this ad, SCI looks at the existing resources that can help build Pensacola into an Early Learning City.
Learn More Now

Studer: Not happy at your job? It's time for a change

To be clear, there is no perfect workplace, and even then, it does not mean that everyone is engaged. But we should try to get as close as we can.
Learn More Now 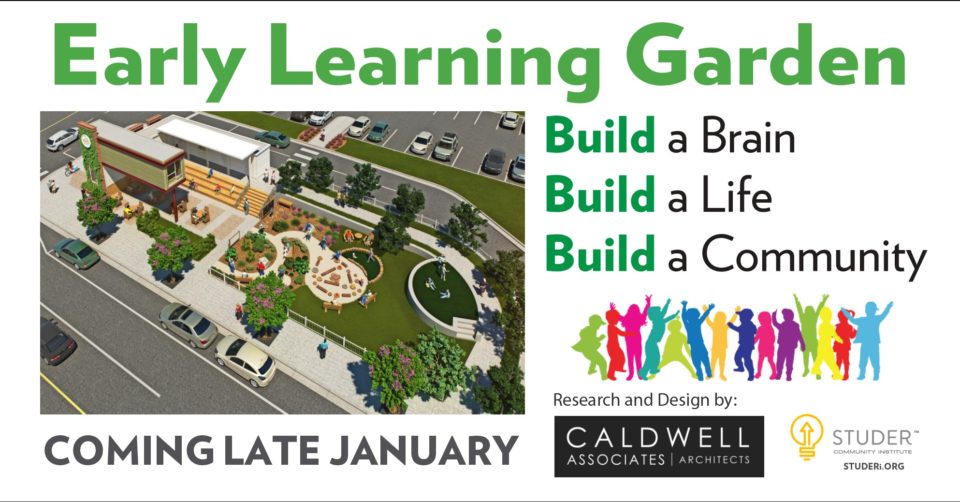 Children learn from what they see around them. If that environment is colorful, filled with words and encourages them to explore using all of their senses, their brains will build strong connections and thrive.
Learn More Now 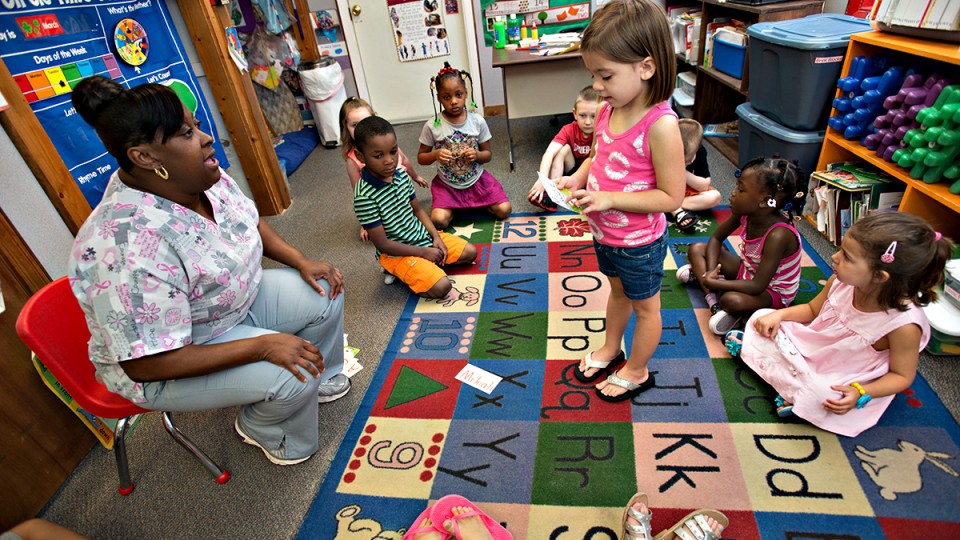