If Pensacola is serious about improving its economy, then as a community we all have to work together to improve our educational system. And it must start before children enter kindergarten.
Learn More Now

Cost of childcare big bullet for parents to bite 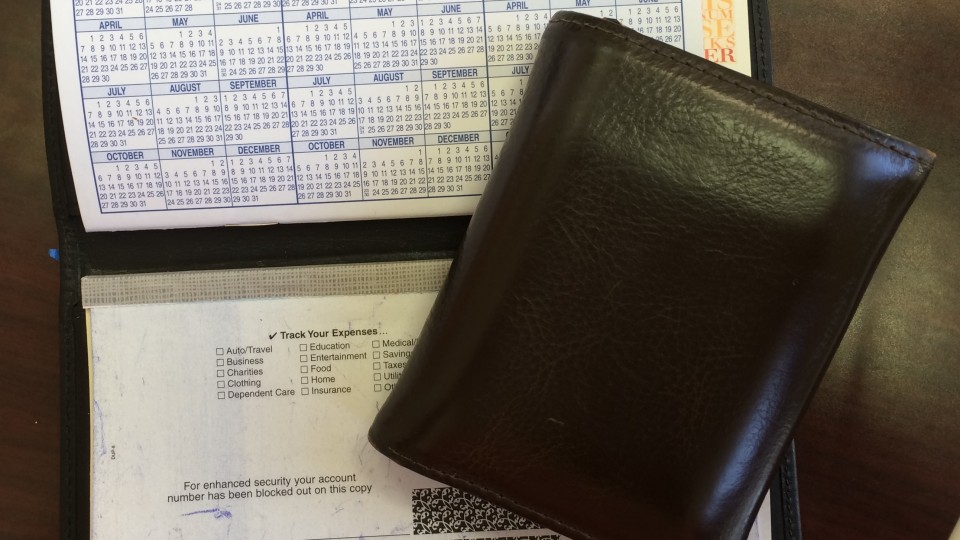 News that Florida is among the states where the cost of childcare exceeds the cost of college tuition shouldn't be a surprise. Working parents know that all too well.
Learn More Now

Finding room for forgiveness at work 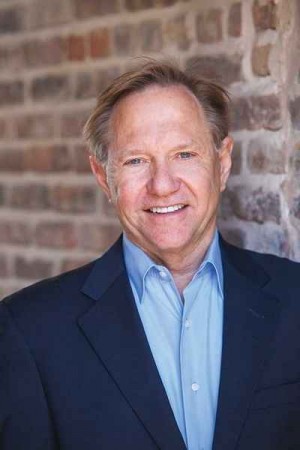 Fear is a factor in an organization that reduces the opportunity to coach an employee and improve work processes.
Learn More Now

How SCI is committing to early learning 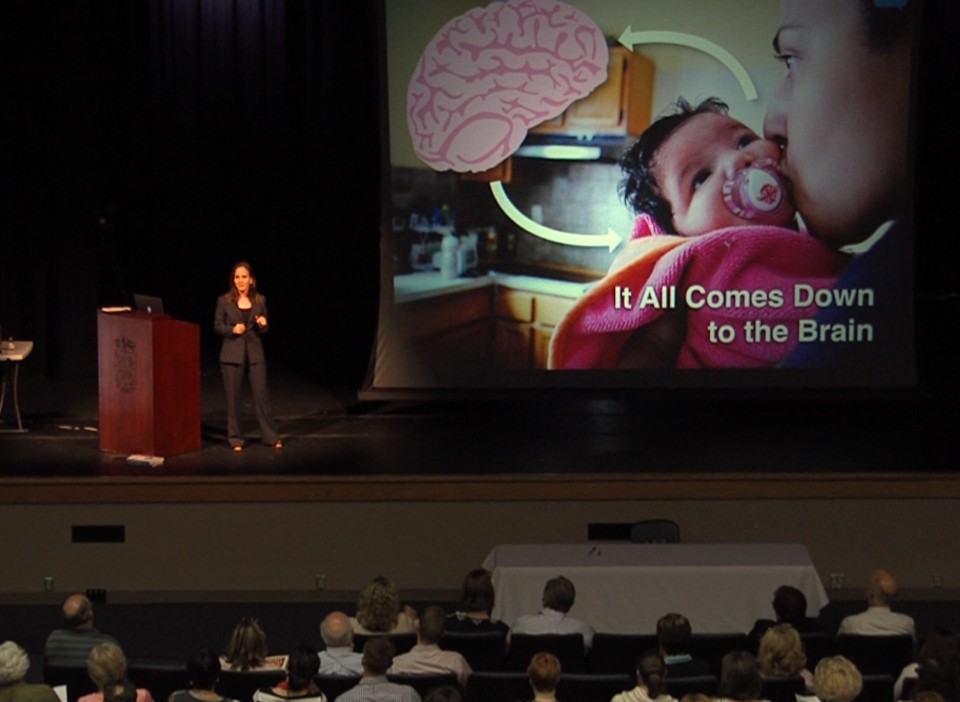 Where is the Studer Community Institute staff headed next to find bright spots in the effort to boost early education?
Learn More Now 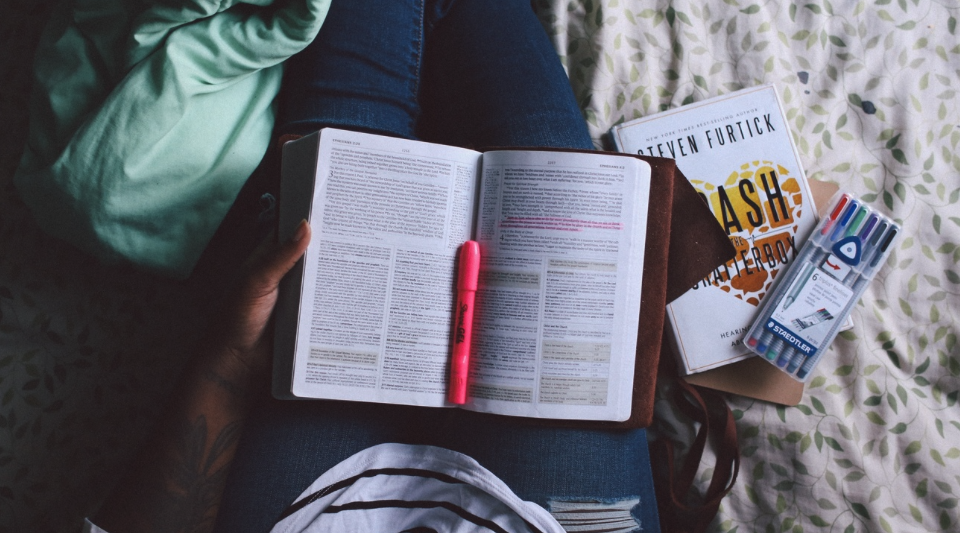 What I learned about business from second-graders 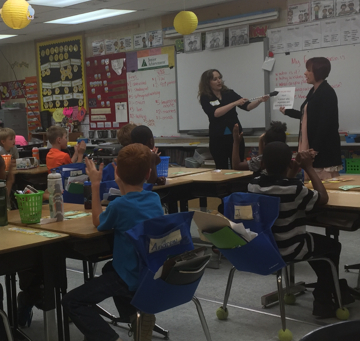 As Beulah Elementary Schoolers prepare for Market Day on May 6, Mandy Fernandez shared what she got out of her guest lesson in business planning with them.
Learn More Now

292 ideas and counting for Be the Bulb 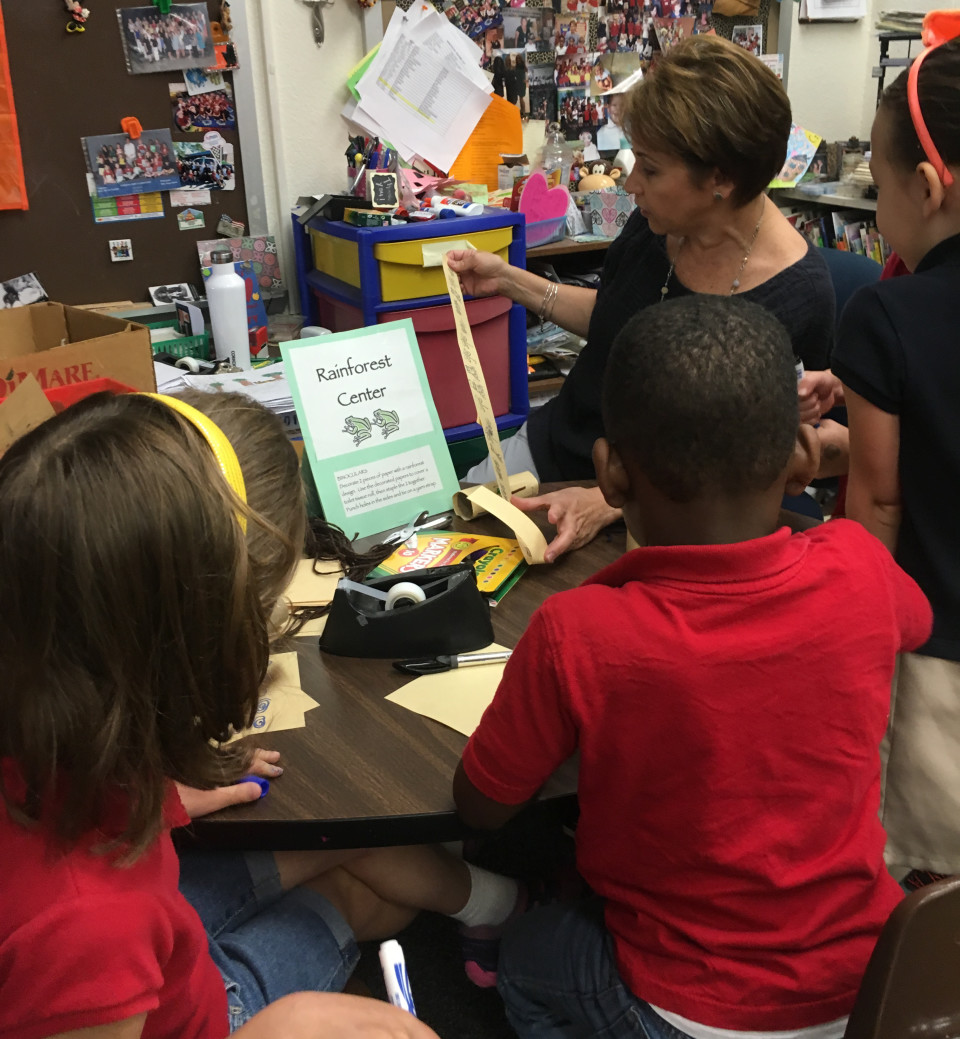 As the $50,000 Be The Bulb challenge winds down, it's time to see if Pensacola is ready to live up to our children's potential.
Learn More Now

PODCAST: ‘If you change one child’s life, you can change a whole history’ 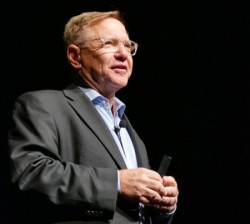 “We have to get the brain development going from the beginning,” Quint Studer said. “The beauty about it is the science shows that it can be done.”
Learn More Now 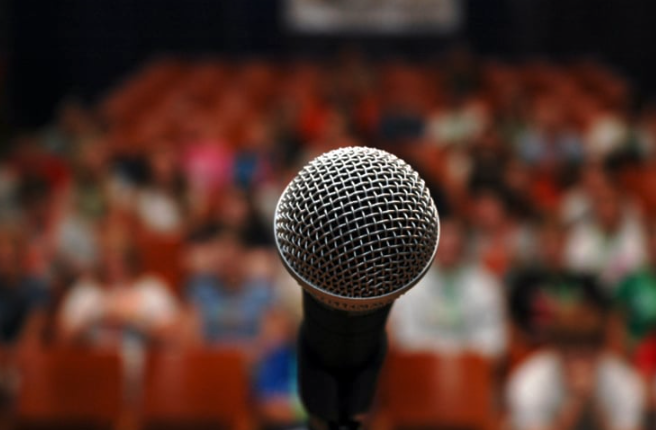 Developing your communication skills can help all aspects of your life, from your professional life to social gatherings and everything in between.
Learn More Now 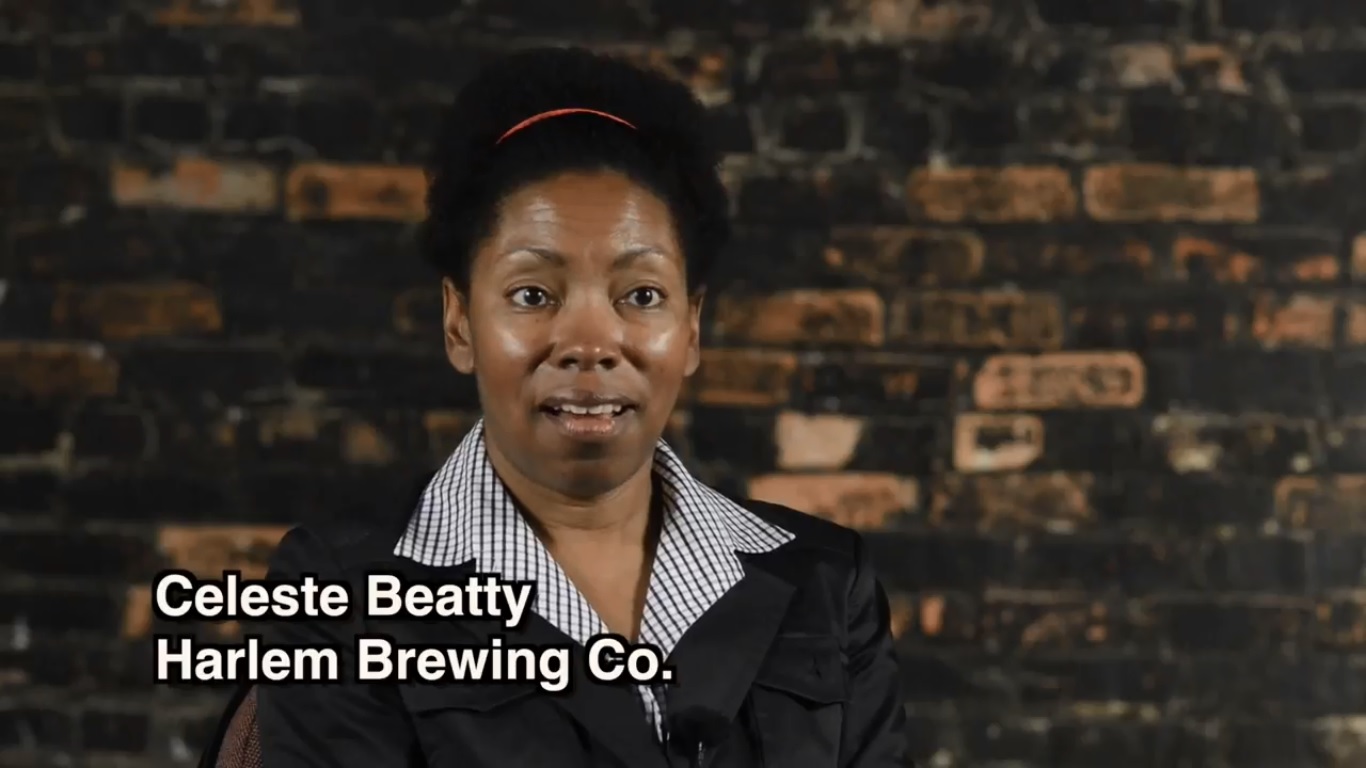