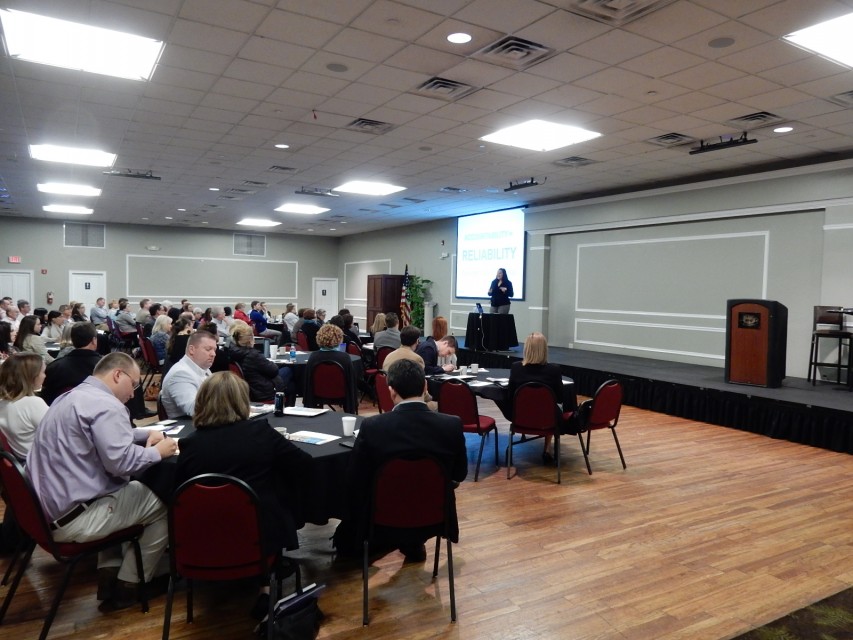 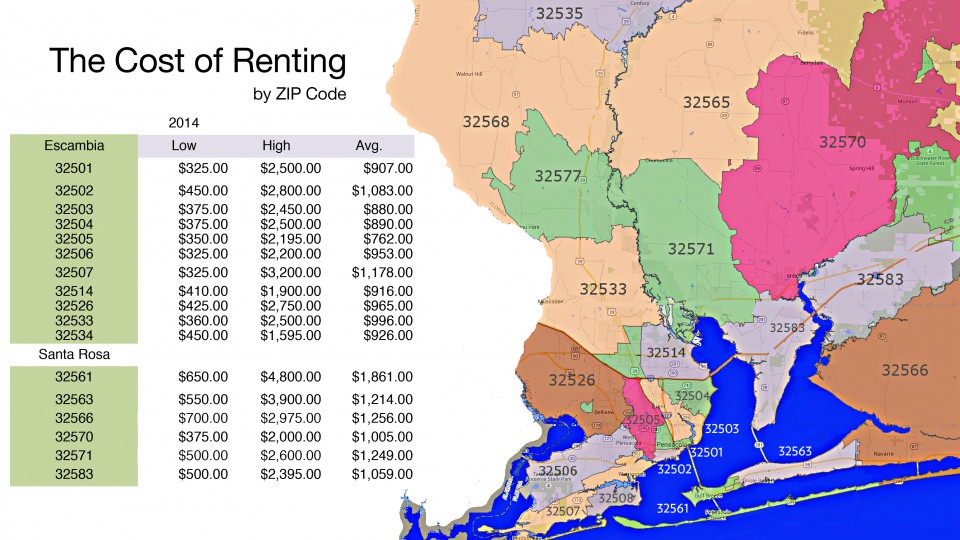 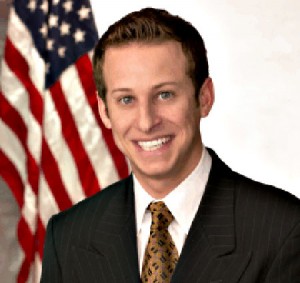 A nearly $1 billion tax-cut package is ready to go to the House floor after getting backed Wednesday — without Democrats voting — by a key committee.
Learn More Now 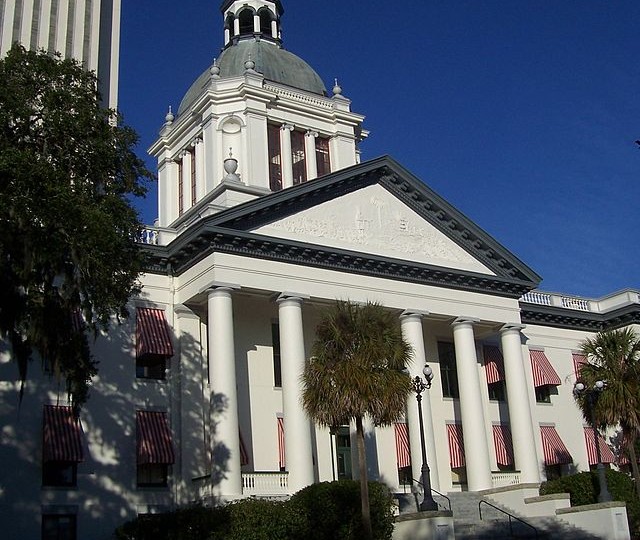 Florida House and Senate committees have OK'd their versions of a state budget.
Learn More Now 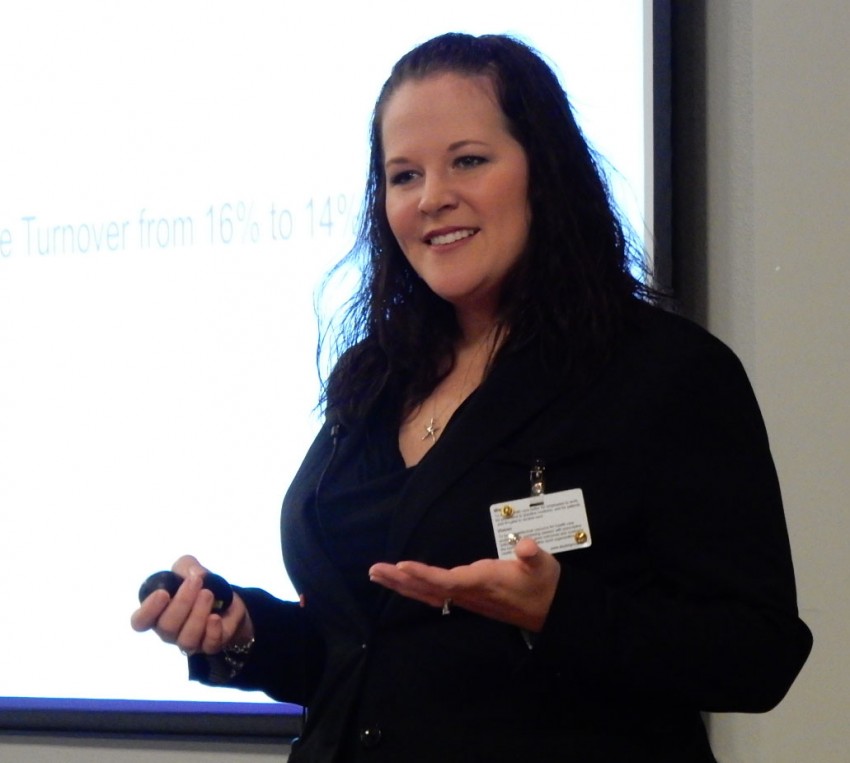 More than 100 people joined the Studer Community Institute's 2016 training and development series with a goal-setting workshop that will conclude on Feb. 18.
Learn More Now 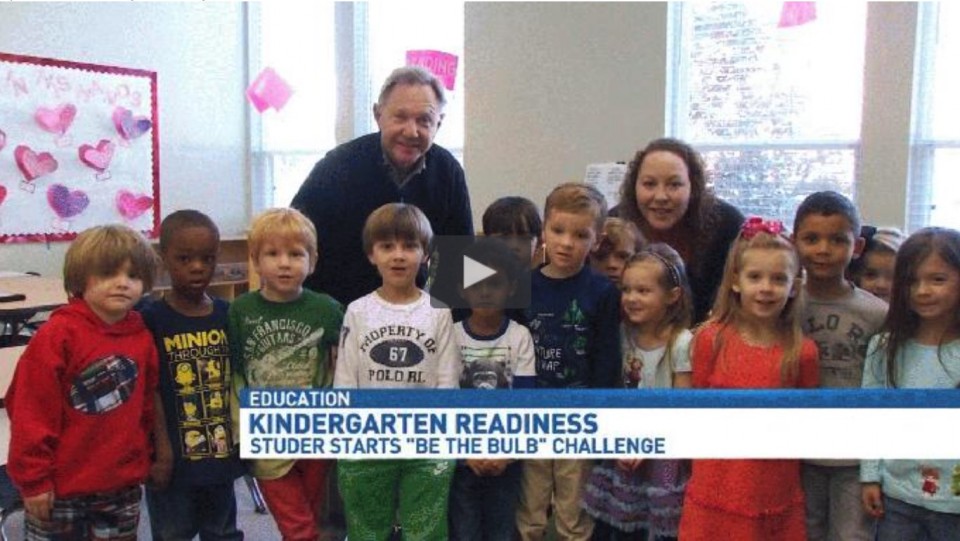 Thursday on Channel 3 News at 4p.m., watch Quint Studer talk about how you can enter the $50,000 Be The Bulb Challenge.
Learn More Now

Be the Bulb Challenge ready for big ideas 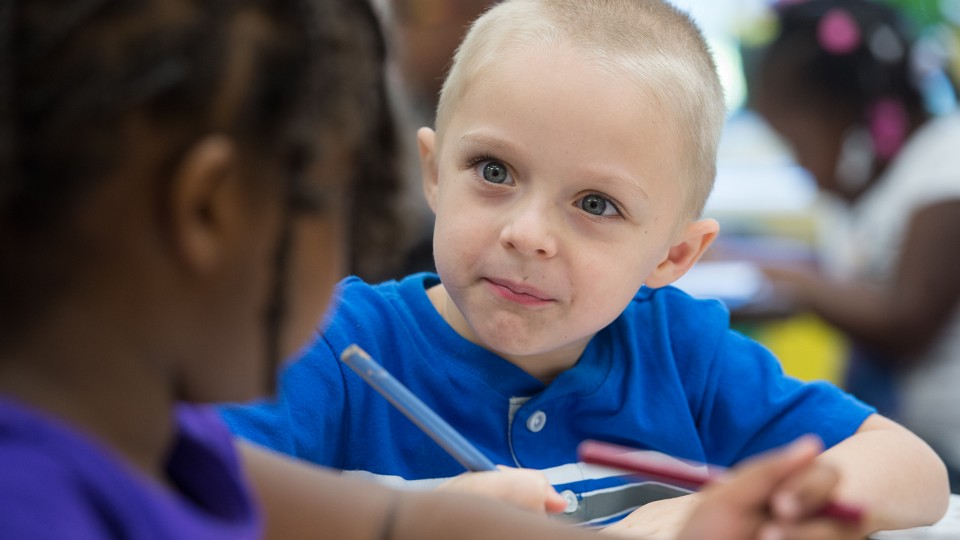 The deadline is April 27 to submit ideas for the Be the Bulb challenge, which will award $50,000 for the best ideas to improve early learning in Escambia County.
Learn More Now

Community In Schools: A catalyst for change at Weis 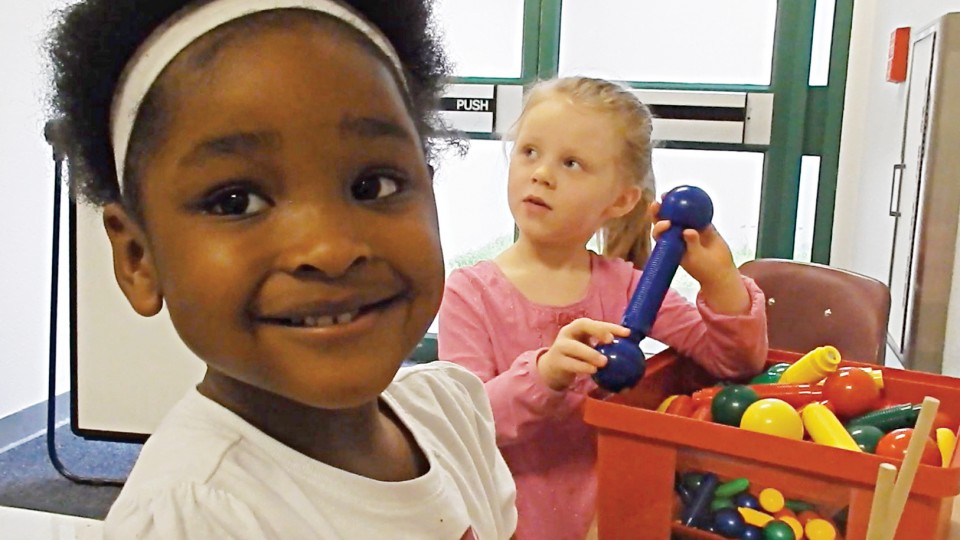 By making schools the hubs of their communities and engaging a range of partners with expertise and resources, community schools have shown to support students’ needs and boost their learning.
Learn More Now 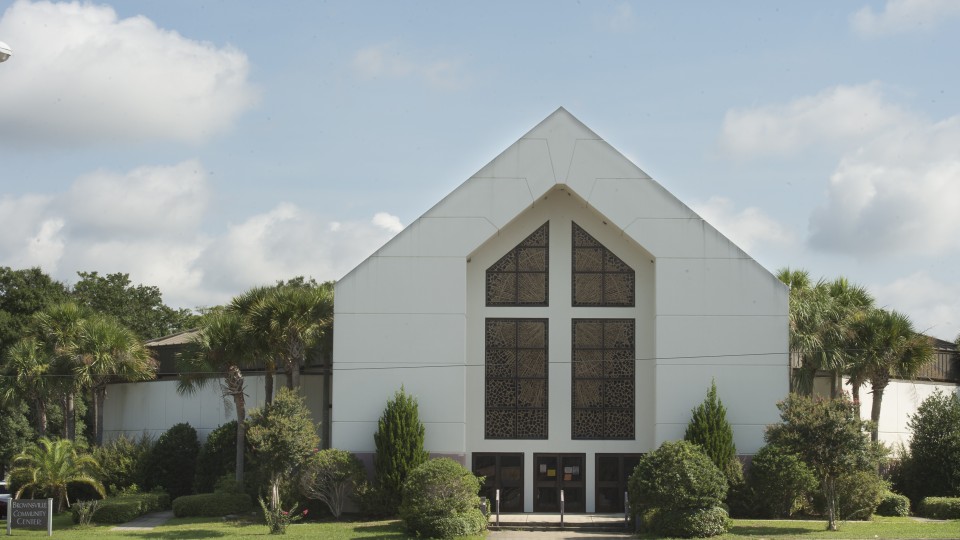 Legislature looks to chip away school board control over charter schools 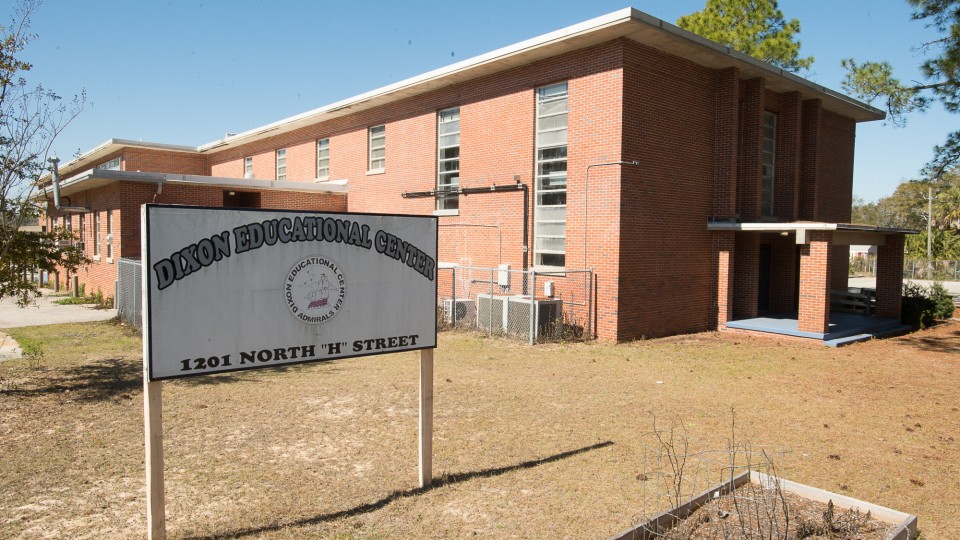 Even supporters of the publicly funded private schools raised concerns about stripping local control away from school boards, which are currently allowed to sponsor charter schools.
Learn More Now