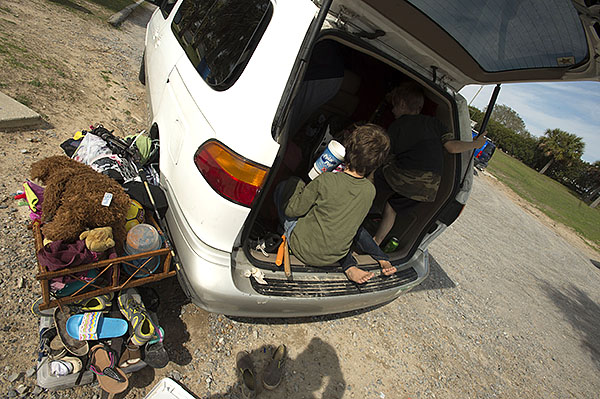 A key Senate budget chairman will recommend that Gov. Rick Scott get his wish for $250 million to recruit businesses to Florida.
Learn More Now 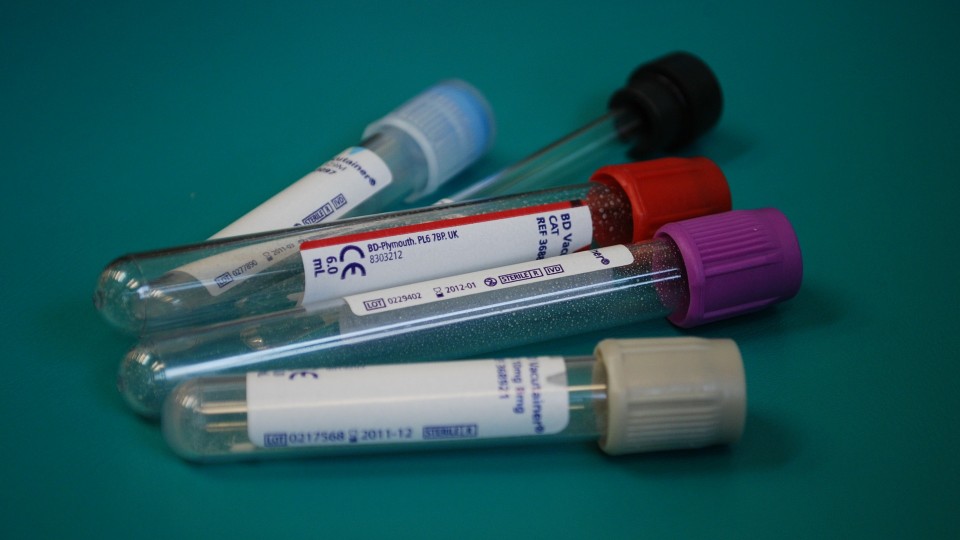 What amazing bosses do differently 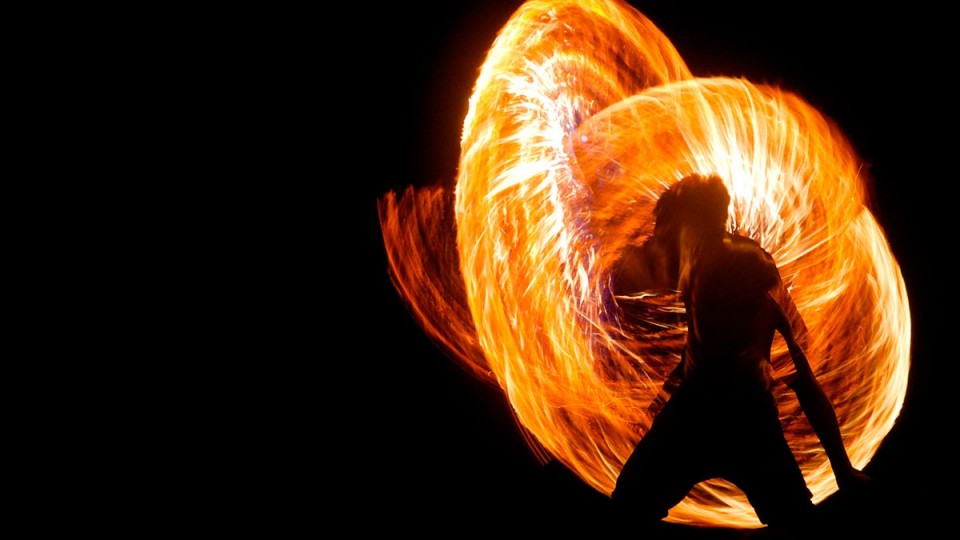 Why employee development is a necessity 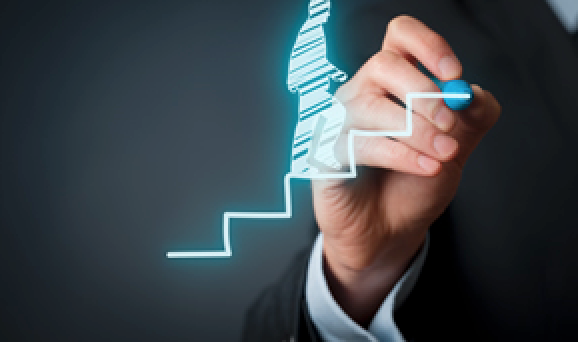 As Director of Professional Development for Studer Community Institute, I have the privilege of putting together training sessions to help you and your business achieve more.
Learn More Now

Shannon's Window: Keeping the uninsured caught in the safety net

If you don’t have health insurance, try not to sick — for at least three to five more years.
Learn More Now 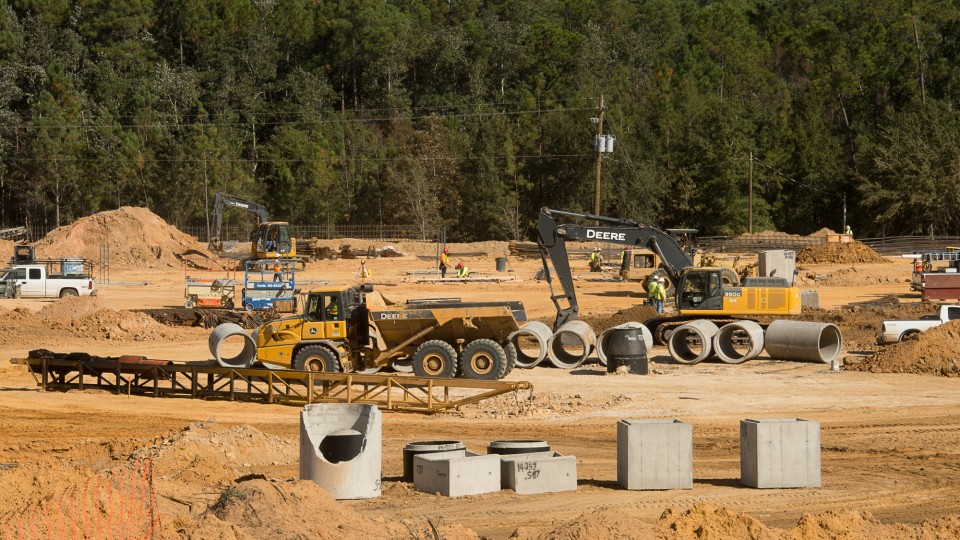 The message is clear that policies that focus on investing money to draw people to jobs is not the most effective economic development plan.
Learn More Now

Hot and cold book categories of 2015 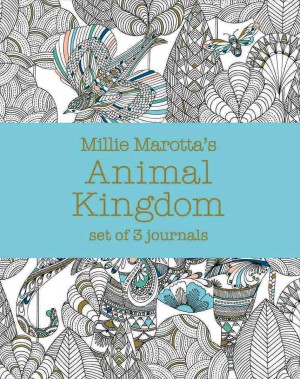 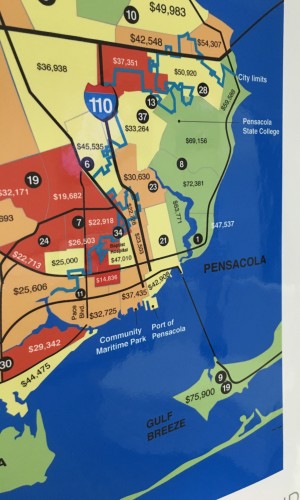 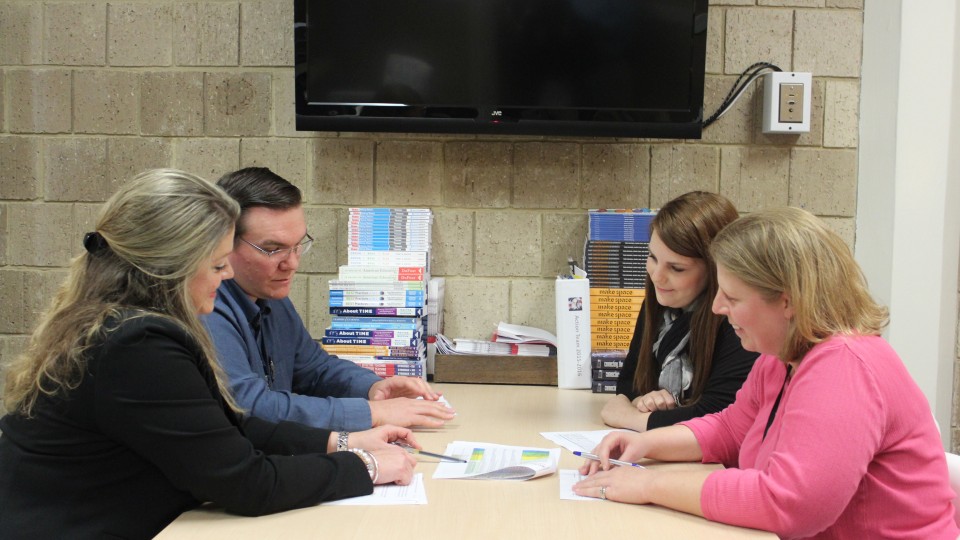 The increasing use of graduation coaches has proven effective in keeping students on track to graduation from high school in four years.
Learn More Now