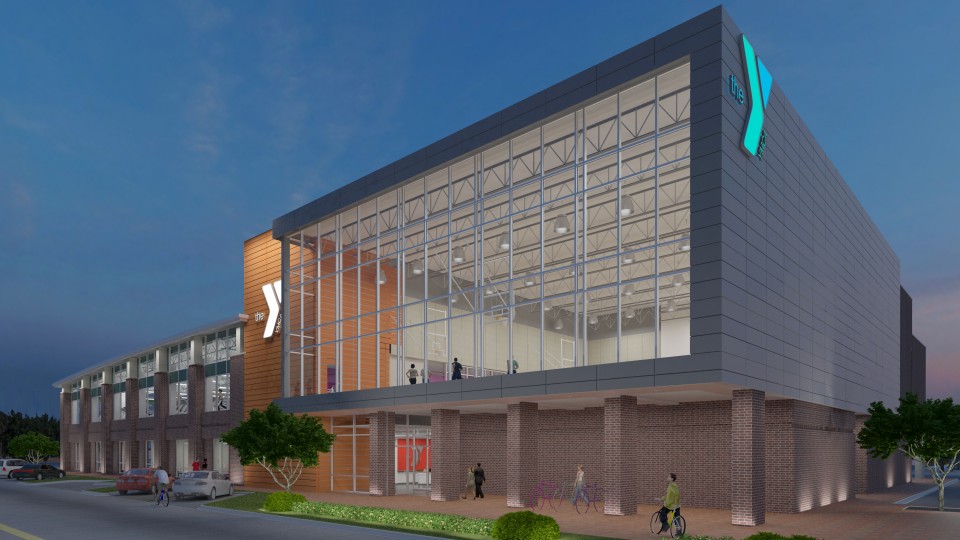 Writer and former Pensacola resident Whitney Evans will offer an early release of latest novel, “Alliances,” at the upcoming Pensacon on Feb. 27-March 1 at the Pensacola Bay Center in downtown. Evans, who writes under the pen name S. Usher Evans, is the author of the “Raiza” series of novels which “tells the story of a young woman with two lives: by day, a planet- discovering scientist named Lyssa, and by night, a space pirate bounty hunter named Razia.” "Alliances" is set to come out from Sun’s Golden Rays publishing on March 10, but Evans will have signed copies available for purchase early at Pensacon. Pensacon, the three day pop culture event, brings in authors, actors, artists and more for three days celebrating nerd culture. For more information on the Evan’s work, visit http://www.sgr-pub.com.
Back to Blogs