How much do we invest in those who teach our preschoolers? 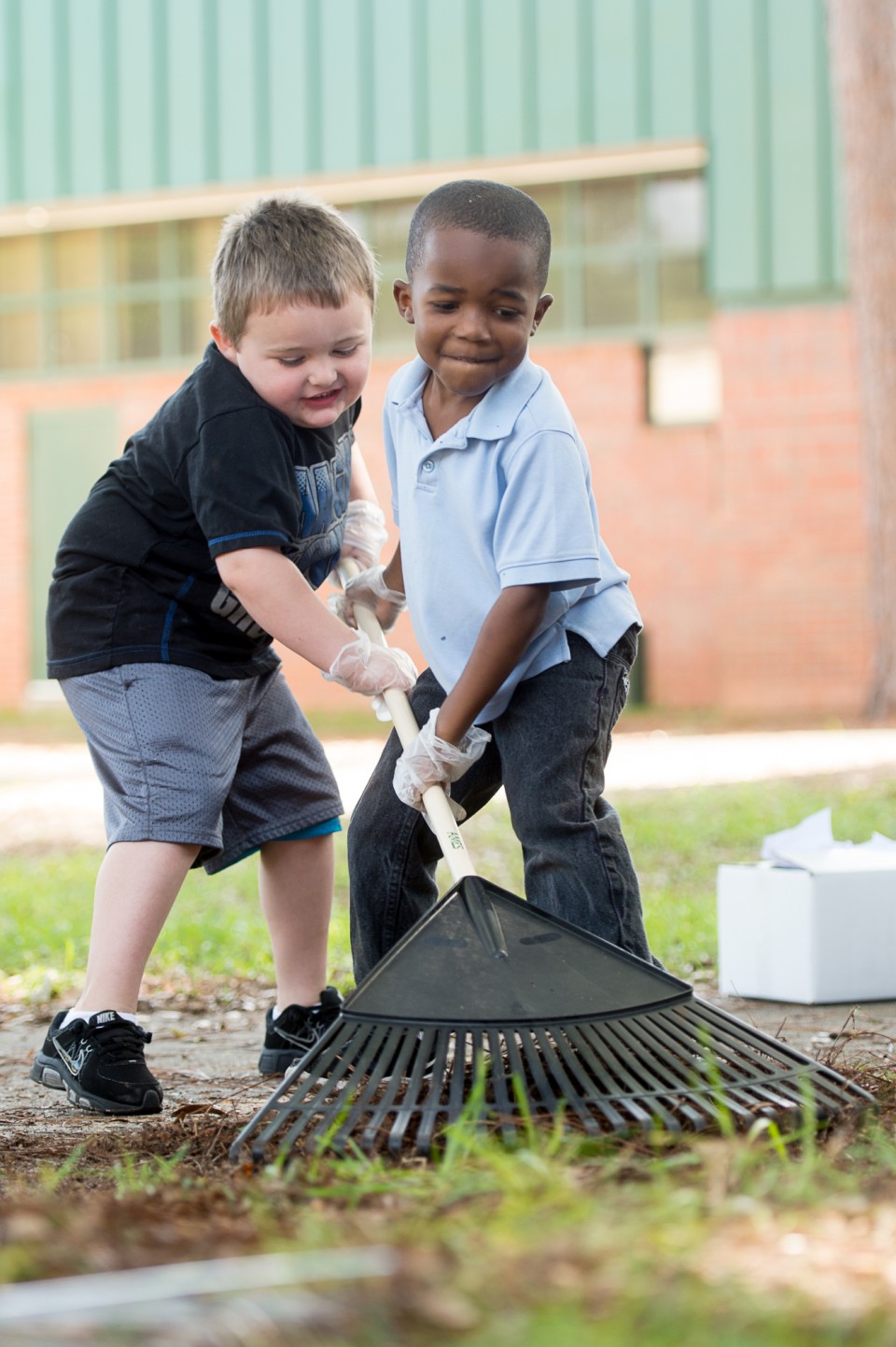 Early education is a key topic for the Studer Community Institute in 2016.

But we aren't the only community looking into the issues of how well our children are prepared for school and looking for ways to make that better.

The Boston Globe published a series of stories about the topic, including one that looked how expectations for preschool teachers has increased, but that funding from the state for preschools has not risen at a comparable level.

LOWELL — For $14.25 an hour, Kristin Hovey is entrusted with the budding young minds of 18 disadvantaged children whose government-sponsored preschool education aims to lift them out of poverty.

At that wage, she is nearly consigned to poverty herself. The single mother has to work extra jobs on nights and weekends to make ends meet.

“I do it because I love them and it’s important,” Hovey said. “It’s their foundation for all of school.”

While policy makers and educators promote the transformative power of early education, preschool teachers are still paid baby sitters’ wages — even though many of them have, at the state’s urging, continued their education and come to the job bearing bachelor’s degrees.

More than a decade after Massachusetts created a department to ensure that preschools would be viewed as potential laboratories of learning, not just playgrounds, the Department of Early Education and Care has succeeded in raising standards to professionalize the field but has not rewarded those expectations.

It's a disparity that doesn't go unnoticed — in Pensacola and across the country.

Phyllis Pooley works for the Office of Economic Development and Engagement at the University of West Florida. She says that according to the Florida Department of Economic Opportunity, the median hourly wage in the Pensacola metro area is $9.27 for childcare workers.

“Look at early child care workers, how well are they paid? Unless we invest in them, I mean, they are building the brains of our futures.”

Those words are from Dr. Dana Suskind, founder of the Thirty Million Words Initiative and a pediatric surgeon at the University of Chicago.

The name of her project comes from a study by child psychologists at the University of Kansas that found by age 3, poor children hear 30 million fewer words than children from wealthier families. This so-called "achievement gap," research shows, leads to poor children lagging academically, being weaker readers and falling behind in school.

Now part of Suskind's work is shining a light on the crucial period of age 0 to 3 in a child's learning. She's not the only expert who believes the time before a child starts kindergarten is where more resources need to be focused.

In this community, about 1,000 kindergarteners show up to school lacking some of the critical basic skills they need to learn to read, do math, solve problems and blossom to their full potential.

This year, Escambia County’s share of funding for voluntary prekindergarten is $5.4 million – about $2,437 per child.

Governments set their priorities with a budget — what's valued, gets funded.

Based on that premise, Escambia County's preschoolers need better connections.