Do your employees feel “safe” enough to tell you the truth? 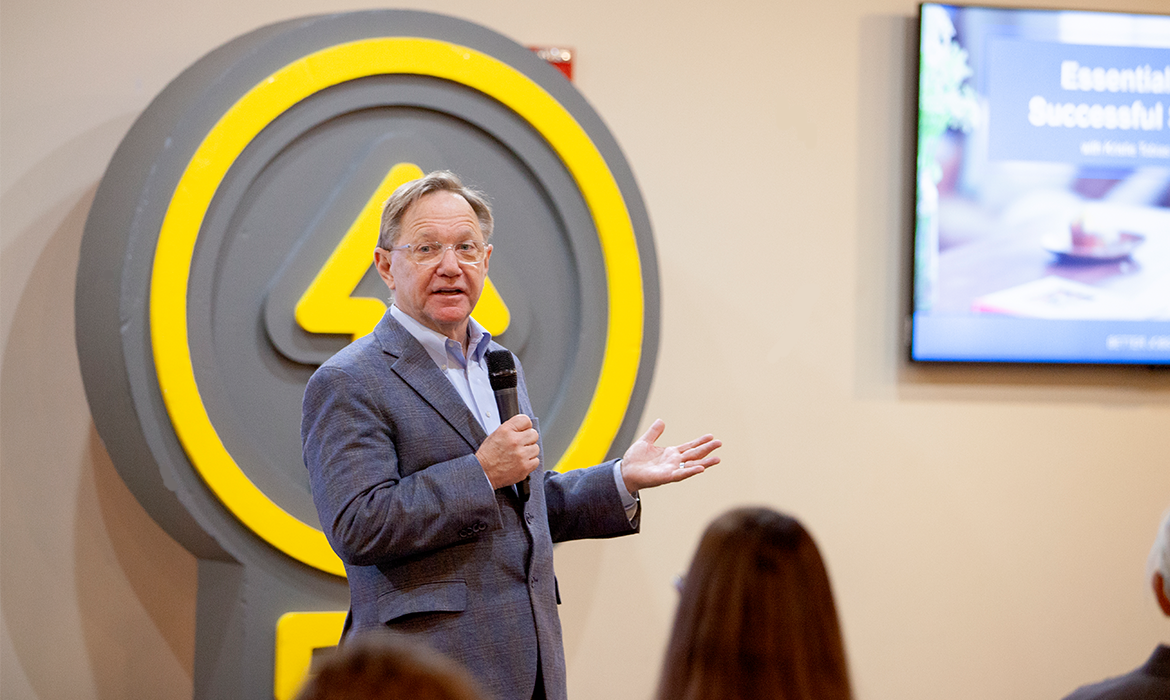