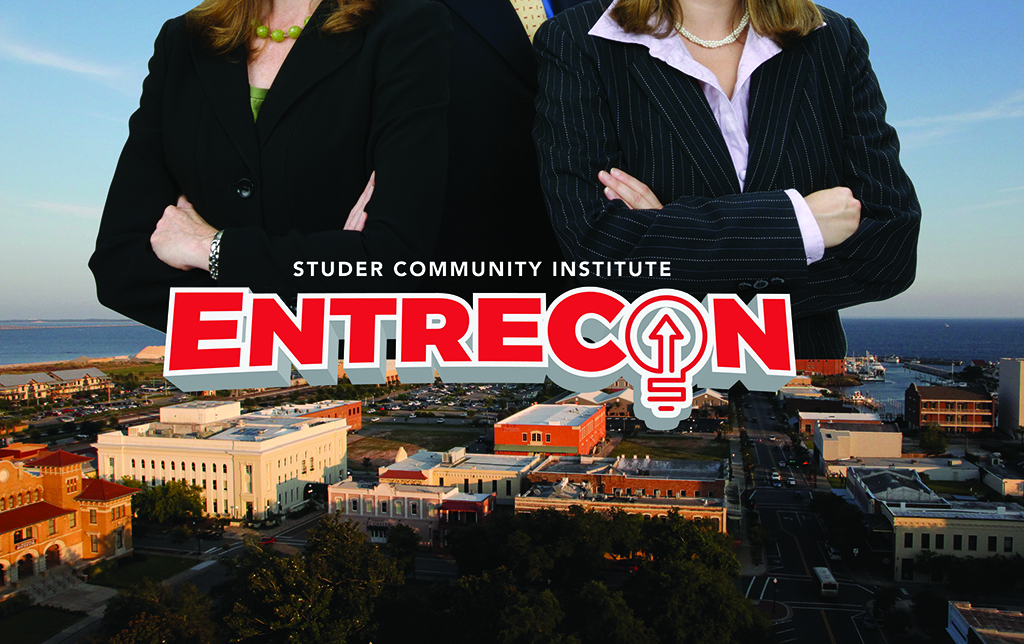 The results are in, and the winners of the 2016 Entrepreneur Awards, sponsored by Studer Community Institute, are ready for their close up.

The inaugural Entrepreneur Awards recognize the achievements and economic impact entrepreneurs and businesses have on a community.

Winners will be recognized at EntreCon, the two-day business and entrepreneurship conference coming to Pensacola Nov. 3-4. For details about EntreCon, including registration, click here.

The award categories aim to honor businesses at every stage in their life cycle, from start-ups to family businesses that span multiple generations.

From those who have championed the cause of entrepreneurs to those who have turned adversity into success in another chapter of their lives, these awards honor small, medium and large business owners.

This is a person or organization that helps entrepreneurs be successful. They are set apart by the example they set through their own actions and the unwavering support they offer others. 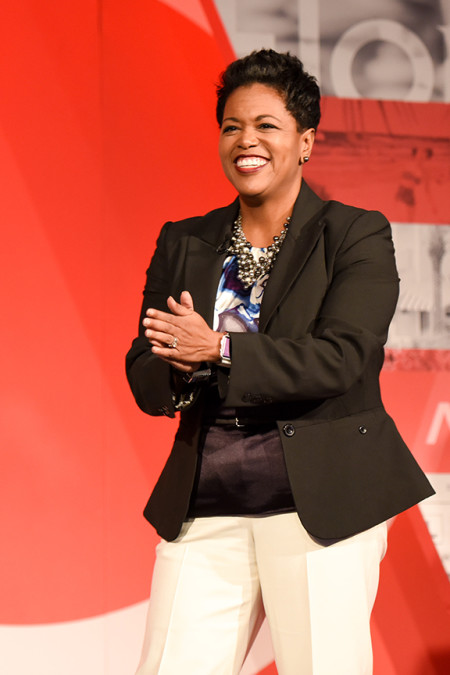 Through her leadership, Bentina Terry has created an economic infrastructure to help small business owners thrive.

She is a founding member of the Innovation Coast board and is a sought-after speaker at Rotary Clubs, Chambers of Commerce and Economic Development organizations. She underscores the importance of cultivating an entrepreneurial ecosystem as a critical component of economic development and highlights the fact that 90 percent of small businesses are homegrown.

Under her leadership in the Gulf Power Community and Economic Development team, she helped facilitate the development of the Northwest Florida Entrepreneurial Support Coalition; partnered with Gov. Scott to recognize young entrepreneurs at the 2015 Gulf Power Economic Symposium; commissioned a study of the IT/Cybersecurity sector to help Escambia and Santa Rosa counties’ economic development professionals prepare for those demands; and oversaw development of Gulf Power’s Small Business Connect Tool, part of the company’s enhance business support offerings.

The Fayetteville, N.C., native has a law degree from the University of Michigan and a bachelor’s degree from North Carolina State University. She lives in Pensacola with her husband, Antonio.

Entrepreneurs are synonymous with taking risks and working hard to achieve success, but not all ideas work out. Those with the resiliency to turn those experiences into opportunities—and come out smarter and stronger—often rise above the others. 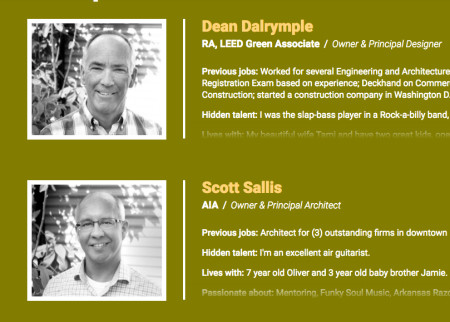 The recession of 2008 and 2009 forced Dalrymple House and Sallis Associates to rethink how their respective firms would survive. Dalrymple suggested that by joining resources, they could become a stronger firm. In January 2010 they merged to form Dalrymple Sallis Architecture. Three months later, the BP Oil Spill caused such a slowdown in business that by the end of summer, Dalrymple sought a temporary position as a construction manager with the National Park Service. Sallis maintained the business alone as fingers crossed for an improved economy. While inconvenient, the time spent with the Park Service became valued experience for the firm’s portfolio. After those challenging first years, DSA grew each year in staff and revenues at about 20 percent year over year.

THE EMPLOYER OF THE YEAR AWARD

Employers recognized in this category inspire and motivate their staff by enabling career expansion and understanding the importance of a work-life balance.

The firm was founded in 2014 through a merger of Beck Property Co., a commercial real estate firm and McGraw Insurance, a Property & Casualty Insurance Agency. Beck Partners is led by Justin Beck, the CEO of Beck Partners and President of the Real Estate Division, Reid Rushing, the President of the Insurance Division and COO Kristine Rushing. In merging the commercial real estate and insurance businesses in August 2014, Beck Partners married two cultures, achieved a 4.0 out of 5.0 average in an Employee Engagement Survey conducted November 2015. They added 10 team members and is expanding its Tallahassee and Mobile offices with a less than 3 percent turnover rate, growing revenues year over year while continuing to invest time and resources into the community. In 2015, team members volunteered more than 140 hours a month in 29 organizations.

ENTREPRENEUR OF THE YEAR

The entrepreneur of the year has shown distinction and success in his or her enterprise thanks to creative problem solving and business flair.

In seven years, Greg Fisher’s TripShock.com grew into the Northern Gulf’s largest online travel agent for family-friendly tours and activities. By focusing on a specific category of the leisure travel industry, TripShock saw 703 percent growth in four years. TripShock is a go-to booking site in the region, and a voice for the small businesses the company sells.

In the wake of the BP oil spill, Fisher diversified TripShock, which now operates six destination sites and provides reservation software to tour and activity companies.

FAMILY BUSINESS OF THE YEAR

A family-owned business that now includes, or has included, more than one generation, and whose policies and business practices have had a positive impact on business and the community.

Pensacola Hardware, owned by the Coe family, is a full-line construction products distributor. They specialize in products for the commercial and industrial construction industries, catering to the mechanical, electrical, HVAC, glass, masonry, concrete, roofing, marine and general construction trades. 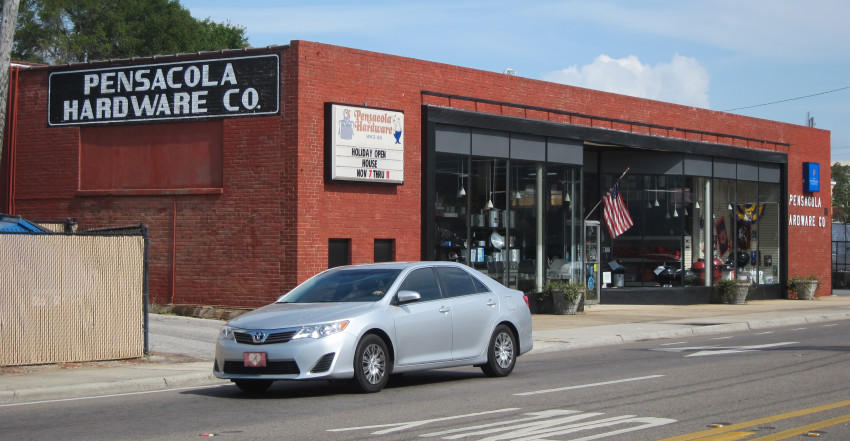 They also operate a 10,000 square foot showroom with the broadest selection of hardware, housewares, and unique giftware in the southeastern United States. They offer two full websites with technical information and manufacturer’s links for the construction side of our business and a complete line website for the housewares and giftware side with e- commerce capability.

Pensacola Hardware has been in downtown Pensacola since 1851. In 1921, Pensacola Co. became a privately held corporation established by R.G. Martin Sr. The business is now owned and operated by Mr. Martin’s grandsons, James M. Coe Jr. and Martin M. Coe. They have 23 employees. 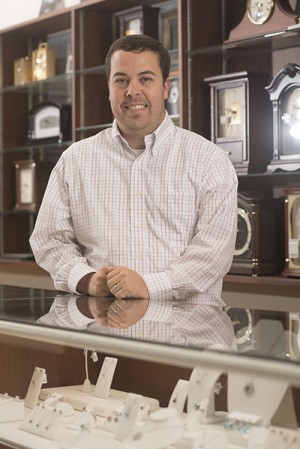 Elebash Jewelry Co. is a fourth-generation family business that has been in downtown Pensacola since 1919. Elebash is the city’s oldest jewelry store and one of the area’s oldest businesses. For almost 100 years, Elebash has provided high quality diamonds and fine jewelry to customers all along the Gulf Coast. Elebash currently is owned by Patrick N. Elebash, who entered the family business in 2005. Patrick continues his family’s tradition of community service through his participation in Leadership Pensacola, Seville Rotary, Capstone Adaptive Learning, and the Downtown Improvement Board Retail Council, among other groups. In 2011, Elebash started the “Diamond Dash,” which used technology to drive customers through downtown, showcasing not only their store, but other downtown business.

STARTUP COMPANY OF THE YEAR

Open to all businesses that have started within the last two years, the winner will be an entrepreneur who has either found a niche area to focus on, brought a new product to market or has overcome the odds to achieve success. 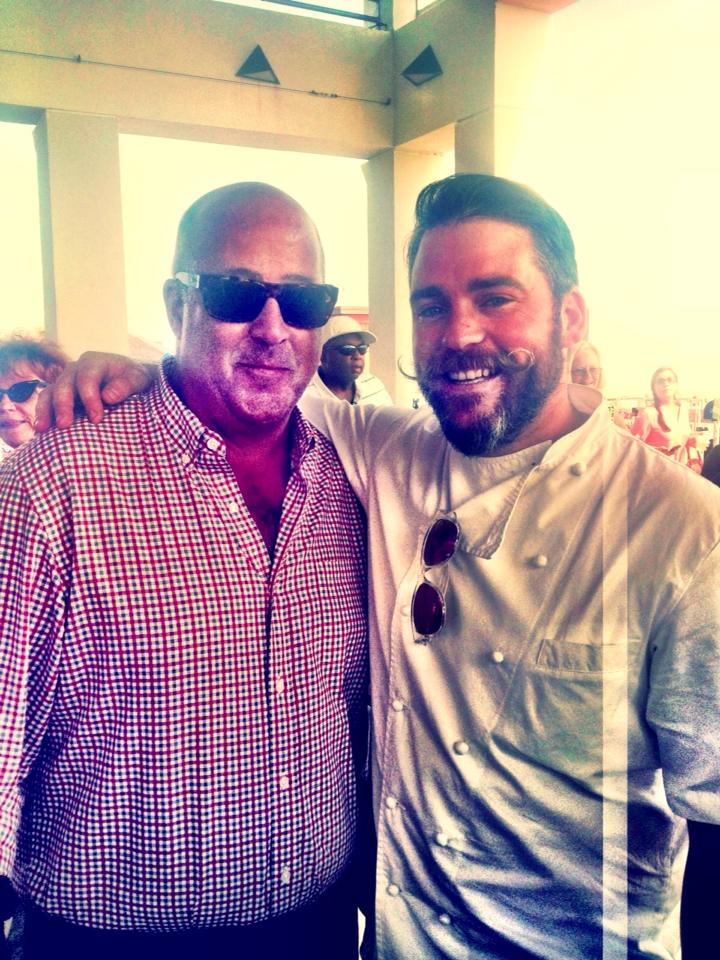 With 34 employees, the Reus Street restaurant found a niche market creating craft cocktails and Southern food that is often compared by guests as feeling like they are in a big city. Union Public House is the next phase in the evolution of Rushing’s culinary and business career. He and Bolster are focused on making UPH the best pub in Pensacola with a unique take on Southern and traditional pub dishes.

Gulf Power serves more than 447,000 customers in eight counties throughout Northwest Florida. In recent years, the energy company has stepped up its use of renewable sources of power through partnerships with military installations to build solar farms that will produce up to 120 megawatts of solar power by 2017. The company has purchased power agreements with a wind farm to provide additional megawatts of wind energy.

The company has supported economic development efforts in the region through its annual Symposium, launched the Florida First Sites program in 2015 to certify industrial sites, launched an enhanced business website which included a Small Business Connect Tool that aggregates multiple small business resources into a “one-stop shop” for customers poised to start, grow or relocate a business.

With more than 160 employees in five locations, Landrum has grown from a small job placement company to one that provides staffing solutions, human resources training and consulting, and other services. Now in its 46th year Landrum has evolved to diversify its portfolio of clients to help ensure its longevity. It provides human resources services to more than 11,000 worksite employees and 750 small- to medium-sized businesses and nonprofit organizations across the U. S. 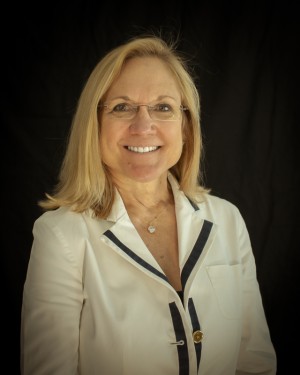 Now with 15 employees, Pathways for Change was founded in 2005. Bookman launched an 18-month, court ordered, faith based, addictions treatment program in Escambia County that has 67 percent success at $10,000 per inmate per year vs. 33 percent success at $20,000 per year for a regular jail sentence. To create a full continuum of care, Pathways built The Clinton Cox Residence a sober living environment where graduates continue their recovery, pay debts and save for home ownership. PFC launched a social enterprise last year, called Everything Outdoors, a landscaping business that employs and trains ex-felons at a livable wage. Other programs include the Replication Series that can plant a PFC Therapeutic Community in any county. 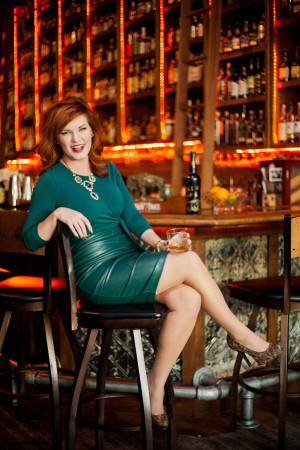 MICRO-BUSINESS ENTREPRENEUR OF THE YEAR (fewer than 10 employees)

Opened in 2013, Old Hickory now has eight full-time employees. Garrett, who has a master’s degree in historic preservation from the University of West Florida, opened the bar to merge her two passions: history and whiskey. In 2015 and 2016, The Bourbon Review listed the bar as one of the Best Bourbon Bars in America. It has also been featured in Southern Living and Southwest Air magazines. Old Hickory has more than 550 whiskey labels to choose from, as well as rotating seasonal craft cocktails.