How family-friendly is Florida? 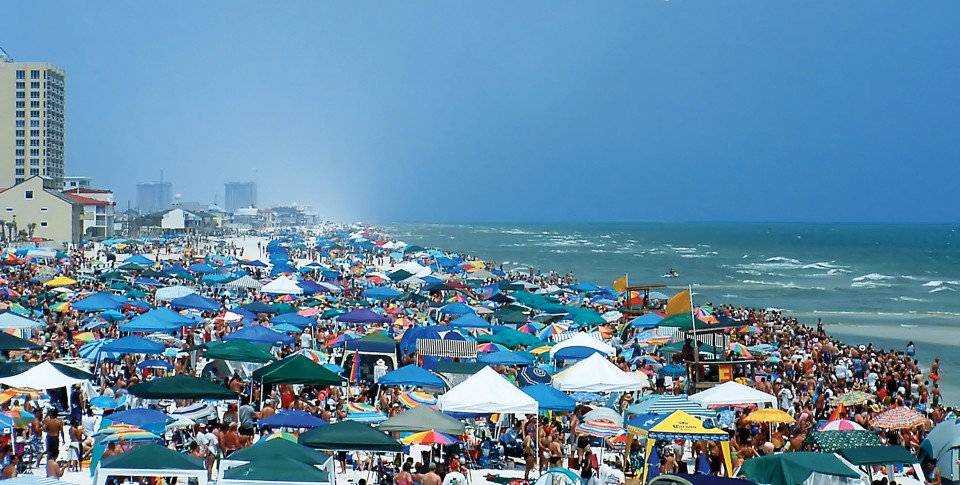 There's more to being a "family friendly" state than the Sunshine State has to offer in several respects according to research by the personal finance website WalletHub.

Newspapers in Tampa, Palm Beach, Miami and elsewhere are reporting on Wallet Hub's "Best and Worst States to Raise a Family" report, released on Jan. 18.

Florida ranks 40th out of 50 states and the District of Columbia. The criteria used fall into five categories: "Family Fun," "Health and Safety," "Education and Child Care," "Affordability," and "Socioeconomics."

WATCH AN UPDATE ON THE PENSACOLA METRO DASHBOARD

In a recent episode of the Studer Community Institute's TV show, Quint Studer highlighted the most recent data on the Metro Dashboard.

If you missed it, watch here.

How does Florida stack up in those areas?

WHAT DID WALLETHUB CONSIDER?

Here is a list of the data points WalletHub used in its report:

Quality of public hospitals, based on ratings from the Centers for Medicare & Medicaid Services.

Quality of public schools, based on WalletHub’s “States with the Best & Worst School Systems” ranking.

Parental Leave, based on parental-leave policy scores from the National Partnership for Women & Families.

Mortgage debt, amount of mortgage debt per adult aged 18 and older, as a percentage of median earnings.

Non-Mortgage debt, amount of non-mortgage debt per adult aged 18 and older, as a percentage of median earnings.

Median family income, adjusted for the cost of living.

Job opportunities, calculated by comparing the number of job openings per population in the labor force minus the unemployment rate.

For a more localized snapshot of the Pensacola metro area — which includes Escambia and Santa Rosa counties — check out the Pensacola Metro Dashboard.

The Dashboard is a set of 16 metrics — chosen by the University of West Florida and the Studer Community Institute — to provide a look at the economic, educational and social well-being of the community.

Key points from the 2016 update include:

FREE AND REDUCED LUNCH RATE: About 60%, roughly the same rate it has been for the last eight years. Spiked at 66% in 2014

COST OF CHILD CARE: For an Escambia single parent with two children under 4, 49% of the monthly paycheck would go toward the cost of childcare. That’s unchanged since 2010.

KINDERGARTEN READINESS: With no new data available from the state since 2014, the most recent data available tells us only 66 percent of children are ready for school.

HIGH SCHOOL GRADUATION: Up to 72.7 % in Escambia and still near 83% in Santa Rosa. Escambia schools focused on this after our 2014 report, that showed grad rate matched the 66% kindergarten readiness rate. Newest rate should be released later this month.

SINGLE-PARENT HOUSEHOLDS: Steady near 38% for Escambia.

OBESITY AND OVERWIEGHT RATE: Still near 60%, which ranks us 59th out of 67 counties in health outcomes. In 2015, Escambia County lost 9,071 years of life to disease linked in great part to poor health habits and choices, based on Robert Wood Johnson Foundation and Florida Health Department data.