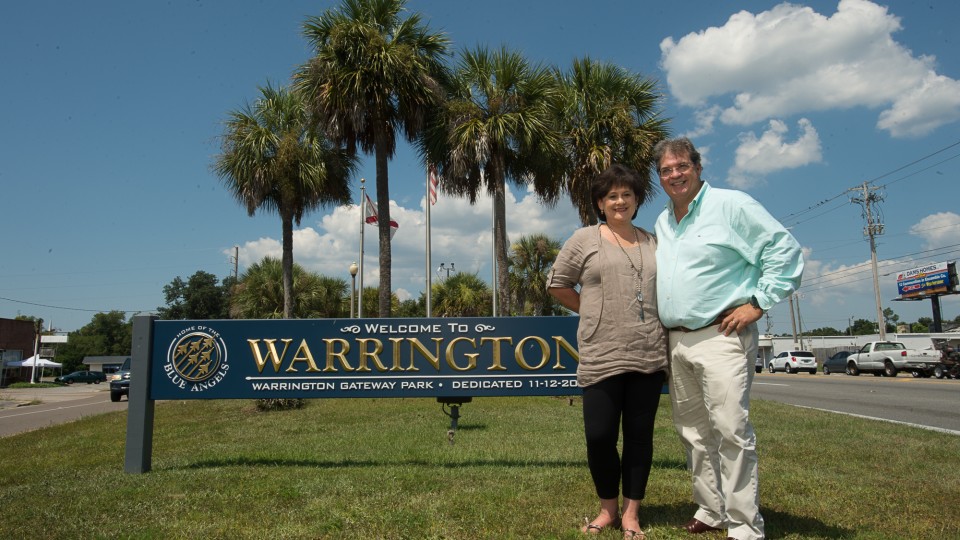 You wouldn't think a community with a rich history stretching back nearly two centuries would still be trying to "find itself."

But Warrington has long struggled with its identity. Some residents view it as the City of Pensacola's unincorporated "Westside." Others merely as a collection of coexisting neighborhoods with wide demographic disparities.

It's important for Warrington — and all neighborhoods — to develop identities that nurture small business development, support their schools and improve the quality of life in the community.

That's the goal of "Bring Back Warrington," a series community meetings led by community activists Randy and Jennifer Ponson, that focuses on ideas to revitalize the community and create an attractive identity that can be marketed to the outside world.

"My wife and I one day started talking about how there seems to be a lack of movement forward in Warrington," Ponson said. "So we formed Bring Back Warrington whose main function is to form a grassroots organization that can speak up to politicians and say, 'This is what we want. This is what we need.'"

Want to get involved?

Next meeting of Bring Back Warrington is tentatively scheduled for Sept. 8.

A site has not yet been selected.

For more information about Bring Back Warrington contact, Jennifer Ponson at (850) 484-2245 or email jponson@pensacolastate.edu

Ponson noted that other unincorporated communities in Escambia County, such as Perdido Key and Pensacola Beach, have organizations that promote their needs.

"There's always a big spotlight on the other side of town, in downtown Pensacola, and other areas of the county, that have organizations that bring attention to those areas," he said. "Warrington needs a voice, a group that will speak up for our community."

Tuesday's workshop was only the second in an ongoing monthly series the Ponders plan this year.

Their efforts have captured the attention of Escambia Commissioner Doug Underhill, whose District 2 includes the Warrington community.

"I promise you that my objectives for infrastructure improvements in Warrington going forward will be based on the ideas that you guys come up with over these next few months," Underhill said.

Those ideas came out in droves Tuesday night, as a result of the roundtable discussions among the participants who focused on needs and desires in five categories. 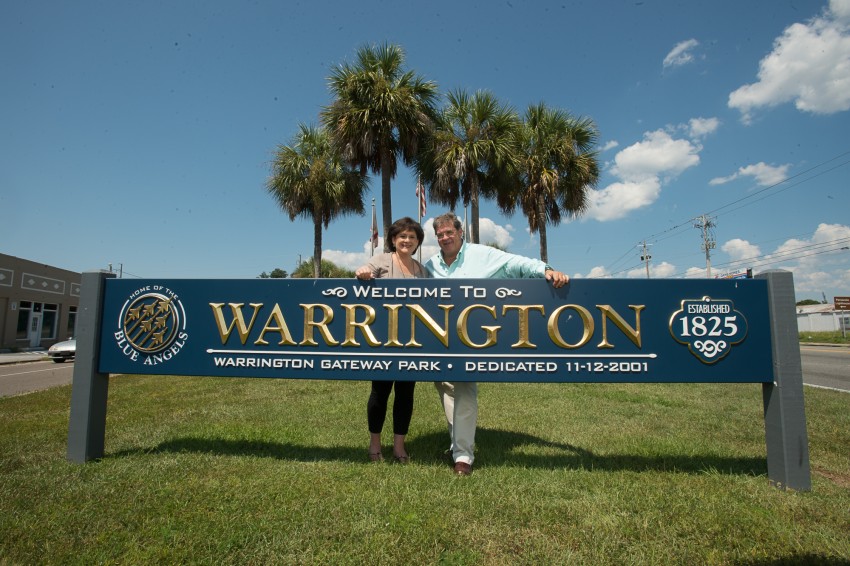 Here are the highlights from each of those groups:

"We need to incorporate or become part of a bigger city," Selvie said.

"Warrington needs a voice to speak for this community, someone to seek out employers," he said. "We also need a 'downtown.' We have no identifiable downtown area."

"We need answers to why we don't have state-of-the-art schools on the west side of town," Rivera said.

His group's suggestions for improving Warrington's academic landscape include establishing mentoring programs; skills certification programs; and building high-tech schools on the west side.

Youth: Group spokesperson Jackie Selvie said many of Warrington's youth are caught in a "cycle of poverty" that leads to "criminal activity."

She said there appears to be a "lack of awareness and approachability" among local Warrington businesses about the needs of local youth and the need for free local activities for youth involvement.

"There's a lack of identity among Warrington's youth," she said. "Kids here really don't have a community to identify with, and end up asking themselves, 'Where am I from?'"

A YMCA, Boys Club and dance studio were other suggestions that would improve youth activities in Warrington.

Neighborhoods: Group spokesman Johnathan Owens said Warrington has always been a neighborhood in transition, given its high military population over the years.

Owens said there is a noticeable lack of accessible parks and public spaces, and that Warrington is less a community than a collection of loosely grouped neighborhoods.

"The number one thing you can do to improve Warrington neighborhoods is utilizing the county's Code Enforcement regulations," Owens said. "If you see a vacant lot whose yard needs cutting, or a vacant house that needs repairs, call Code Enforcement. You do not have to give your name or address.