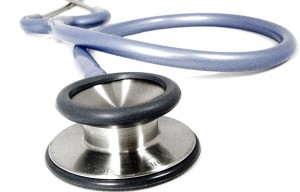 The Florida Department of Health released the 2014 Vital Statistics Report, a look at births, deaths, infant and fetal deaths, marriages and pregnancy terminations in the state.

State officials want to focus on infant mortality, which is at its lowest point in state history, and life expectancy, which is higher than the national average.

The department is launching “Florida’s Healthy Babies,” a collaborative effort with key partners across many sectors, to reduce disparities in infant mortality through improving healthy behaviors, social circumstances and physical environments.

In Escambia and Santa Rosa counties, heart disease was the number one cause of death, followed by cancer. 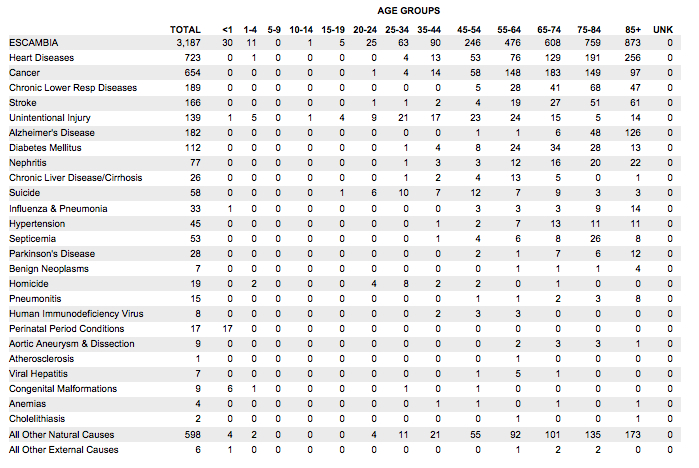 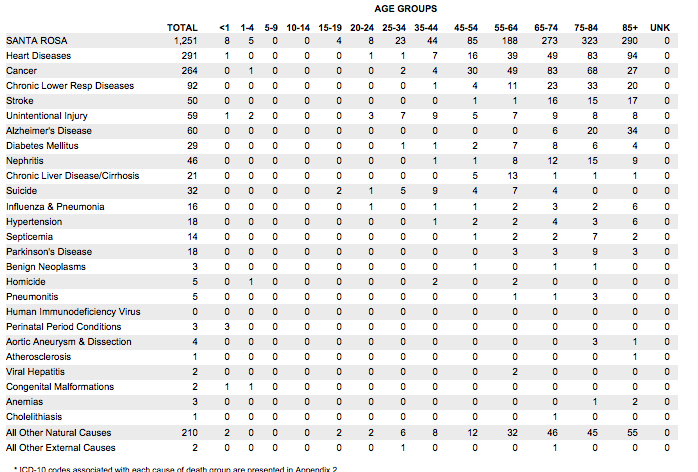 All data is available on Florida CHARTS.