How effective was the Oil Spill Recovery Act? 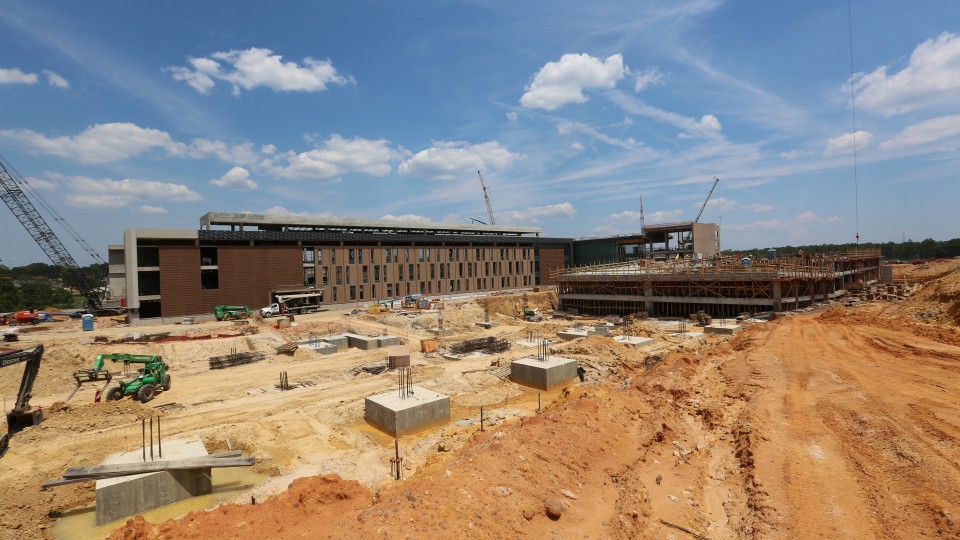 To that end, the Niceville Republican, then in line to become senate president, pushed through the Oil Spill Recovery Act.

The Legislature earmarked $30 million from the state's Industrial Recruitment Retention and Expansion Fund (IRREF) for the eight Panhandle counties whose economies were most affected by the 2010 oil spill.

The money was to be dispensed in $10 million increments over three years, and was administered by the University of West Florida's Office of Economic Development and Engagement.

Now in its sunset year, how effective has the Oil Spill Recovery Act been in creating jobs?

By any measure, the legislation has exceeded even the most ambitious expectations.

"In my judgement, the $30 million Oil Spill Recovery fund has been one of the most successful, short-term economic development efforts in our state's history," Gaetz said.

The numbers speak for themselves: 16 grants totaling $25 million, resulting in 8,961 new jobs.

"The challenge was to encourage private sector companies to invest in this region and meet the job-creation criteria as defined by the legislation," Luth said. "What you're seeing now are the results of the dedicated focus by ourselves and other (economic development agencies) across the Panhandle to really reach out and market and promote the area. And the IRREF money allowed us to do that."

The 16 grants fueled a variety of businesses and industries, including aerospace, financial services and medical devices.

Of the total $30 million allocated, $5 million is still up for grabs, according to OEDE spokesman Brice Harris.

Without question the biggest payoff from the Oil Spill Recovery Act dollars has been the Navy Federal Credit Union's expansion on 240 acres of  land acquired in 2012 from the Escambia County 4-H Foundation. 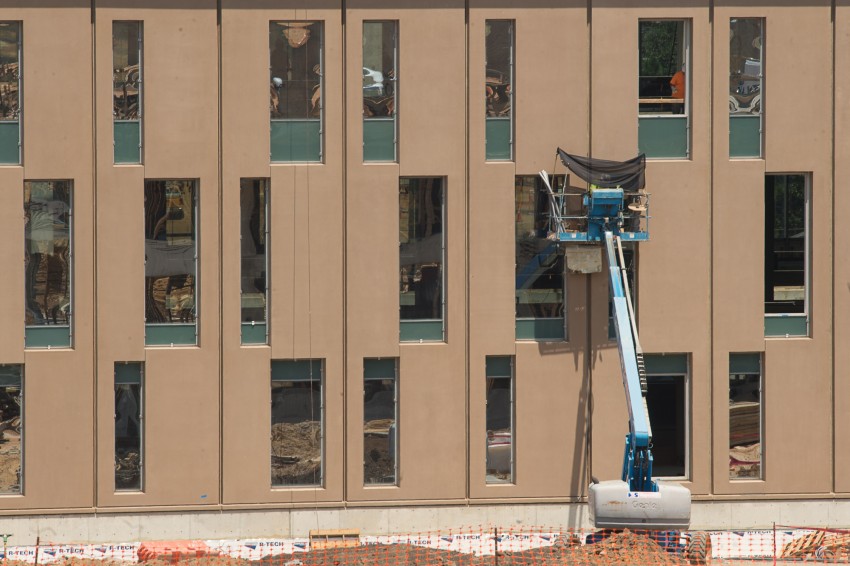 “The (IRREF) grant funding allows us to offset some of the cost associated with such a large expansion effort," said Debbie Calder, Navy Federal’s executive vice president for the credit union’s Pensacola operations. "This grant program has been an investment in Florida’s economy, and the number of jobs Navy Federal has added shows how well that investment has paid off.”

Harris said the IRREF money enabled the OEDE to "step in and close the gap in the 4-H property sale for Navy Federal, and that led to the creation of more than 7,000 jobs.

"We're real proud of that," he said. "We can legitimately state that had it not been for this (IRREF) program, Navy Federal would not have been able to acquire that property."

While the grants to Navy Federal resulted in the largest number of jobs created, the largest grant went to ST Aerospace, an international aircraft maintenance and repair company. 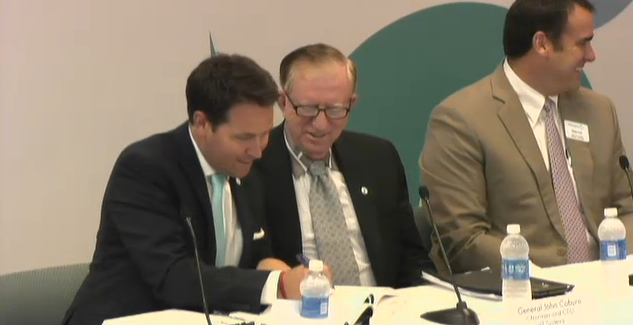 The official lease signing for the VT-MAE-ST Aerospace deal at the Pensacola International Airport property.

ST Aerospace is using its $7 million grant to fund construction of a $15 million hangar facility at Pensacola International Airport. In return for the grant, ST is investing $7.5 million of its own money into the hangar project, and is committed to creating 500 new jobs over the next several years.

"What makes the ST Aerospace project unique is, first, it's moving us into a new industry sector that we've never been in before, which is maintenance and repair of aircraft," said Luth. "We have always worked on components of aircraft, but we've never worked on a fully functional aircraft."

Luth said that project is a good example of what the IRREF funds are designed for: filling in the gaps needed to close deals for big ticket projects.

While a majority of the $25 million has gone to large capital projects, the IRREF dollars have helped fund expansions of smaller, high-tech companies.

One of those is Pensacola-based IRIS, a rapidly growing company that specializes in the manufacture of optical retinal imaging devices for early detection of diabetic retinopathy, one of the leading causes of preventable blindness. 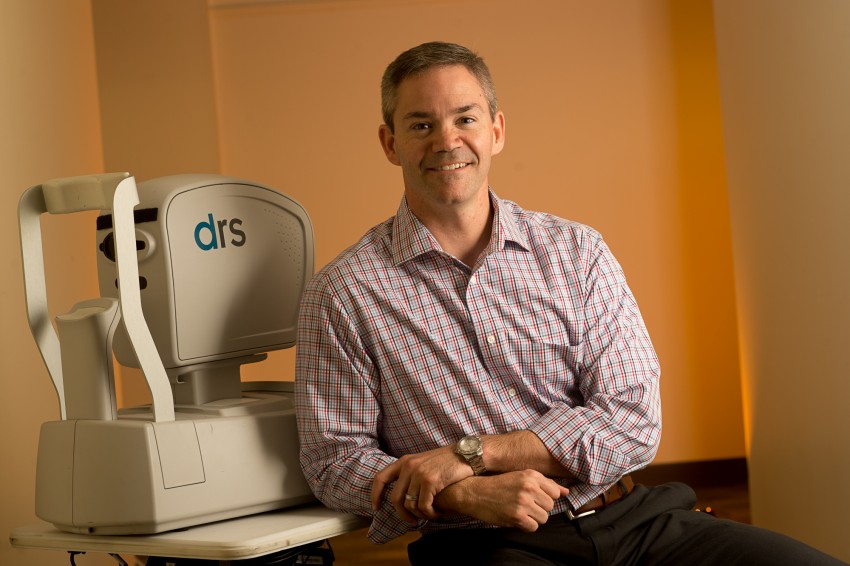 Jason Crawford, CEO of IRIS (Intelligent Retinal Imaging Systems), says the $450,000 grant they received from IRREF was key to the company's development.

— New applications for grant funding are being accepted. The reopened IRREF program will run until June 30, 2016.

— $5 million in total funding is available

— A revised RFP can be found at:  IRREF Request for Participation 15-16

"The IRREF grant was a big factor when deciding where to locate our company headquarters in Pensacola," he said. "The grant allowed IRIS to immediately fill high-paying jobs in Florida and invest in the capital expenses needed to grow our company."

Crawford said IRIS is on track to fulfill its commitment to create 15 new jobs, which he says will have average annual salaries of $82,000.

"Because of the grant award we were able to make more healthcare systems aware of our ability to detect eye disease early and prevent blindness," he said. "As a direct result, IRIS has detected diabetic retinal disease in over 31,000 people in the last two years."

Harris said grant applications for the remaining $5 million in IRREF dollars will remain open through June of 2016.

Overall, Luth said the Oil Spill Recovery Act, and its allocation of the $30 million, has been a huge success.

"At the end of the day, I think we've really met the intent and purpose of why those funds were provided," Luth said.