Most “leadership malpractice” is due to a lack of training 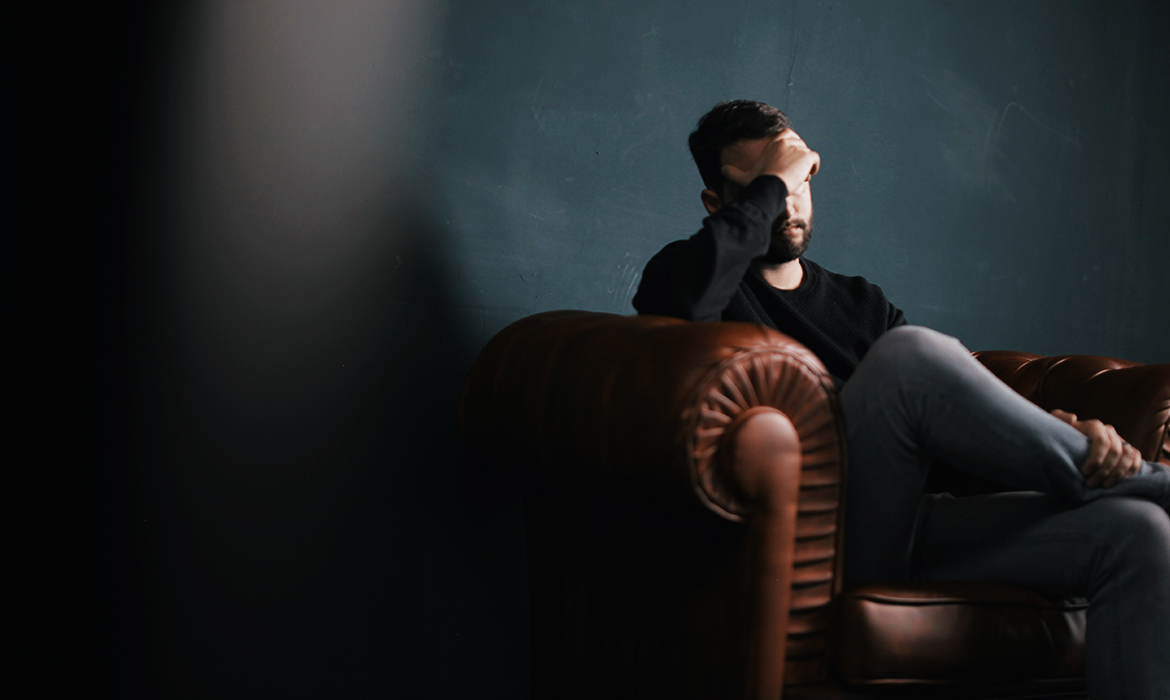 How common is leadership malpractice? Of course, we read about situations where a company gets in big trouble and a CEO is let go. (At times this letting go is less painful than it might be because the CEO walks out with a rather large severance package. Years ago, someone remarked that it seems the worse a leader does, the bigger the package they get to leave with.) Yes, there are those big stories that get publicity—but there are plenty of less extreme examples of leadership malpractice. In most cases, there are no bad intentions. The issue is usually a lack of leadership training.

My experience is that while we tend to react to the symptom of an issue, more likely the issue begins at the top. Years ago, in my senior leadership role at a hospital, I came upon an environmental service worker. I shared with him that it seemed the floors he was buffing were not taking too well to the process. He looked at me and replied, “The fish starts rotting at the head.” Not being a fisherman, I did not understand what he meant until later. He was telling me the issue was me. The floor was old and should have been replaced. The buffer was not up to the task. He was doing the best that could be done under the circumstances. No leader had ever seen to it that environmental service workers had the tools they needed to do their best work.

I have plenty of these “hold up the mirror” examples of leadership malpractice, many from my years in healthcare. Here’s another one:

A hospital paid $750,000 to settle a lawsuit. The family had accused a healthcare worker of something that should not have happened to a relative who was a patient. The hospital hired a reputable firm to investigate the complaint. They felt the employee did not do what they were accused of doing. So why did the hospital settle? When researching the accused employee’s records, they found there had been times in which the individual had been written up for workplace issues. The hospital handbook showed that based on the three write-ups, the employee should have been let go a while back. So, the legal team felt that even though in this situation the employee was innocent, based on the records, they should not have even been working there.

Over the years, this hospital had invested almost nothing in manager skill-building. This whole situation should have been avoided and would have been if the managers had been trained on how to deal with low-performing employees. That $750,000 could have paid for lots of training.

In the past several weeks, I have talked to two CEOs who just took over leading large organizations with hundreds of employees. Both have walked into similar situations: no (or few) standard operating procedures, a lack of staff evaluations, weak hiring processes, and no management training. Hopefully, these situations are exceptions.

When looking at organizations that perform better than others, a constant is that they invest in training. The best organizations make sure people in supervisory roles receive adequate training so that they can be successful. Most companies would never allow someone to do a serious job without training—even if the person seems competent. Dr. Milton Usry, a retired accounting professor at the University of West Florida, had me come in each year to speak with students receiving their master’s in accounting. My task was to discuss leadership. These students would not attain leadership jobs because just they knew accounting. That was a given. Leading people is a very different skillset from accounting.

One hundred percent of the time when I meet with struggling companies, a major reason why they’re struggling is a lack of investment in skill-building. Most companies spend more money on an external financial audit than what they invest in providing people in those difficult managing positions the skill-building they need. An external audit is important but not more important than preparing people for success.

Here are a few tips for preventing leadership malpractice:

Do a quick check of the following items. Are there late evaluations of leaders and other employees? When was the last time job duties were reviewed? Is there a specific new employee orientation in place, and is the completion of the process documented? Has every leader been provided basic training in the fundamentals: hiring, firing, staff development, communication, customer service? The answers will tell you if you have a training opportunity.

Do an “excuse check.” Do you allow excuses like, “We are just too busy to have people attend training”? I was at an organization that had a big issue with employee turnover. I discussed releasing leaders for a two-day session on how to hire and onboard talent. The first answer was, “We can’t afford to have leaders be gone for two days.” My reply was, “That is because they are so busy hiring.” They ended up doing the training, and life got better for everyone. Don’t let the symptom of the issue get in the way of solving the real problem.

One can tell the value of leadership in an organization by the level of dedication in making sure people can acquire the skills needed to do their job. Leadership is not a skill someone is born with or just picks up on their own. We need to train leaders on how to lead. When we do, they are happier and more successful, the employees they lead are happier and more engaged, and the organization is stronger and healthier.