Learn why your employees leave 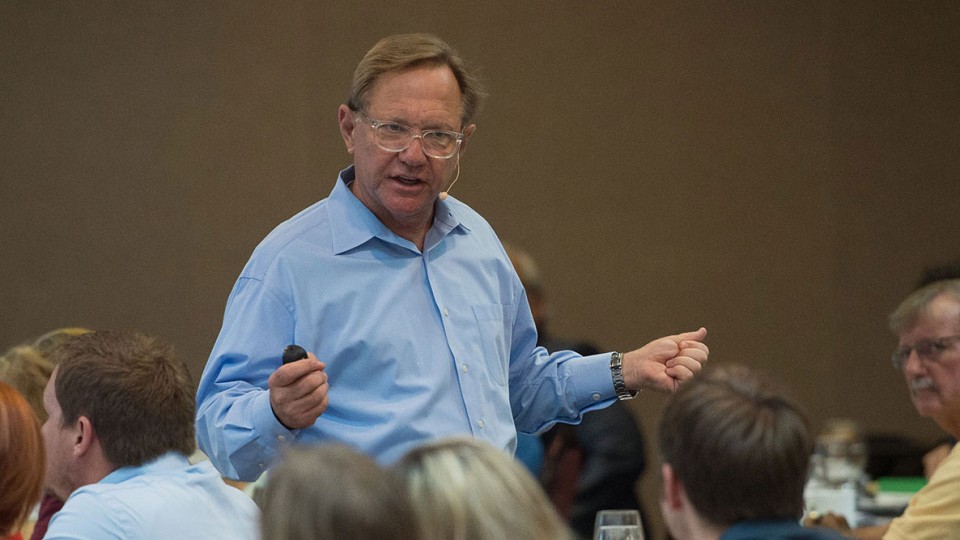 “You stole one of my best employees!”

I’m always fascinated by this shortsighted comment. Seems stealing is an illegal act, right? Did someone hold them hostage? Were there ski masks involved? Who can force an employee to leave a workplace against their will?

Most managers, supervisors and senior executives see departures for what they are: A person deciding to leave for a reason that the person knows best. It could be a better career opportunity, a better work-life balance, less travel, a boss they want to work for, a better job fit, etc. There are also times when a person leaves due to their relationship (or lack thereof) with their boss. It could be because of co-worker issues, pay or hours.

However, there are times — too many times – when a manager misses the opportunity to learn from a departure. Instead of self-analysis, this supervisor blames someone for stealing an employee or labels the employee as “disloyal.”

Leaders can even be hypocritical in this realm.

One day I received a call from a CEO who was concerned that I was recruiting one of his organization’s employees. He told me that this employee was very valuable to him and he would be very angry if she was recruited away. I was not recruiting this person and I shared that with him. A short time later he talked about how he was looking for another job. So he was looking, but she would be wrong to do the same? Seems inconsistent at best.

It all comes back to the idea that people aren’t stolen. People decide to leave for a variety of reasons.

The book, Working Without a Net from author Morris Shechtman says it well: An employee and their employer have a reciprocal relationship. The employer commitment is to provide the employee with a good work environment. In turn, the employee owes the employer a good day’s performance. That is enough. An employer should not expect any more loyalty from an employee than what they provide.

Here are some tips to navigate the waters of an employee moving on:

— Be happy when a person takes a job that they feel is better for them. You want to be the kind leader people want to work for. To be that, you must be the kind of leader who helps people develops their skill sets and never looks to hold a person back.

— Be realistic about departures. I believe there’s no such thing as a stolen employee. Someone made the decision to leave for the new job that is a better fit for them. That could be caused by their own lives and circumstances or be influenced by their workplace or boss. Don't take a departure personally. However, you should hold up the mirror.

— Take time to learn why an employee left. Don’t assume you have the answer to why someone left. It is common for someone leaving a company to not want to “burn bridges” and give a diplomatic, yet inaccurate explanation. It is ideal to have an outside company handle exit interviews. While the company’s human resources department or supervisor could do it, the employee could be reluctant to share the real reason for leaving.

— While an employee can leave anytime, there are certain times when the odds of a departure increase.
A change in ownership. A boss leaves. A change in job duties. Decrease in pay or benefits. When these kinds of things occur, it’s good to focus on the re-recruitment of the person. Never take someone for granted.

A leader leaves to take a promotion at another organization. A short time later, an employee who reported to this leader quits to follow them. Was the second departure disloyal to the organization? Were they loyal to the boss who had left? Was the new position better? Maybe they were anxious about their current job because the person who hired them was gone and they were unsure about their own future.

The key is that every day we have a chance to re-recruit the people we want to retain. Don't miss this opportunity.