Mayors and the power of social media 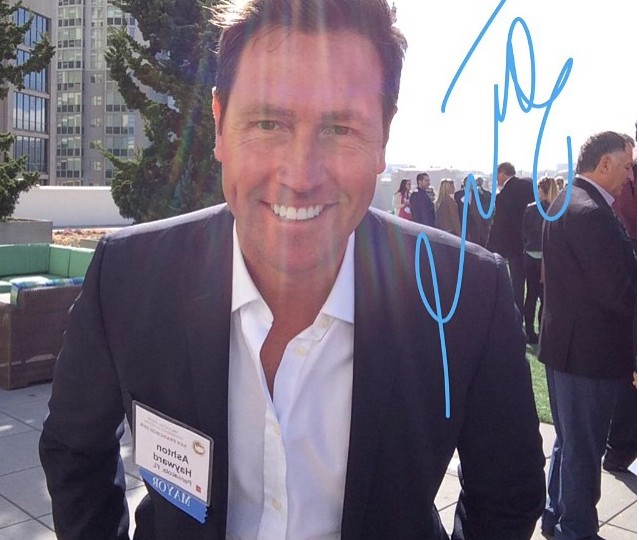 Information is power and mayors who use it wisely win.

That was one of the messages Pensacola Mayor Ashton Hayward says he took from the U.S. Conference of Mayors June 19-22 in San Francisco.

Hayward says he has used the annual conference to cherry-pick ideas he believes he can scale to Pensacola. He counts the city’s 311 system and the Common $ense Pensacola financial education series among those.

Hayward said talk about technology — and the link it can give mayors to the public — was all over the conference, particularly during a tour of Twitter headquarters.

“When they talked to the mayors, their message was, ‘information is power,’” Hayward said. “City Halls talking to their public more is power. Because the public wants to be involved with the life of the community. They want to bring solutions to City Hall. Connectivity was a big part of what we talked about at the conference.”

He used his own parents as indicators of how quickly people of all ages are adapting to using technology.

“My parents are 72 and 73, they are texting nonstop to their kids. My mom is the queen of texting now,” he said.

He also noted that the immediacy of social media platforms including Facebook, Instagram and Twitter are changing the dynamics of the way elected officials can reach their constituents.

“The days of standing up on a mic during a press conference, when you can so much more rapidly touch so many more people,” Hayward said. “We know TV and traditional media is incredibly important, but how we utilize social media is power.”

Hayward has come under criticism in local media for the use of his electronic newsletter, “Upwords” to reach citizens, especially as it coincided with the demise of “Mornings with the Mayor” media roundtable sessions that took place early on his in tenure in office.

“(The criticism) was bizarre to me when every other politician in America sends out a newsletter every week, I didn’t understand that,” he said.

“In addition to it being a great way for us to get information out and message and interact with people,” Fountain said. “It’s getting people used to the idea that the city has become more digital. It’s another way for us to help engage our citizens.”

Fountain also noted changes to the city’s website to make it a clearinghouse for information about the city, including documents, links to sign up for email alerts based on your interests and a sunshine center to manage public records requests.

“Our goal is to use that website to communicate with our citizens and be as transparent as possible,” she said.