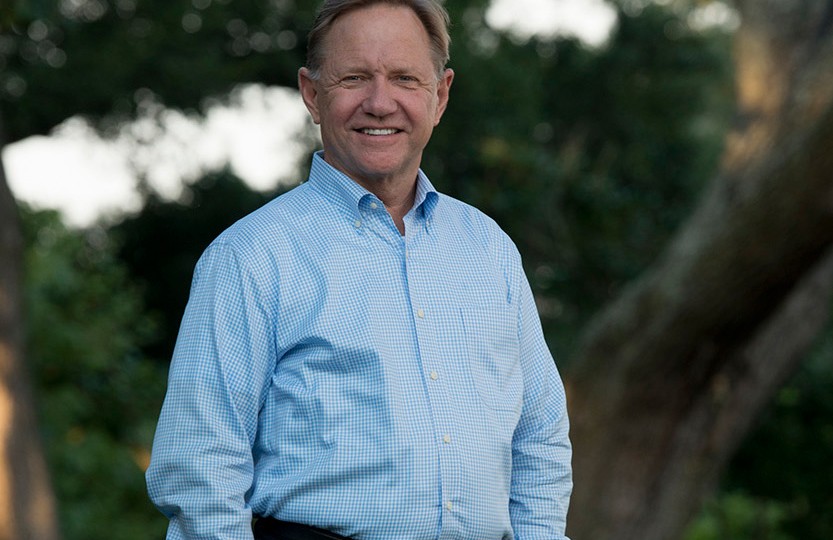 In a recent column I wrote about Baltimore Orioles manager and local native Buck Showalter who, despite plenty of proven success in his career, still strives to get better, visiting with New England Patriots coach Bill Belichick this offseason.

Showalter read the column and sent this response: “We aren’t doing this till we get it right, we are doing it so we can’t get it wrong.”

Showalter’s message makes great sense: Do something right so often that it becomes part of the subconscious, so even when the most stressful times arise, the right action is taken. It’s called unconscious competence or right intuition.

The unconscious competence model relates to the psychological stages in learning a new skill. Noel Burch, an employee at Gordon Training International in the 1970s, developed this theory. This model of learning illustrates that individuals go through stages of learning. The four stages of competence are:

1. Unconscious incompetence. The person does not know what he doesn’t know.

2. Conscious incompetence. This is when an individual recognizes shortcomings and the value of learning the skill.

3. Conscious competence. The person now knows the steps needed for success however are still in that learning phase.

4. Unconscious competence. The behavior is now so embedded in the person it becomes second nature. This leads to the ability to multi-task. The behavior is so ingrained the skill is performed even while doing another task.

Showalter understood these phases when he works with his players. Let’s translate this concept to business: How does a company or an organization help its workforce attain that level of unconscious competency? Here are what I have seen work:

— Explain the “why” to the person. Why are you asking the person to complete the task a certain way? Explain why. If you can add a “what’s in it for them,” all the better. Without you realizing it, the person you’re asking could not understand the why, which could lead to mixed messages. If you explain things like this process leads to fewer errors, your job will be easier, doing this creates more job security, etc. everyone is on the same page.

— Use both verbal and written instructions including the visual “what right looks like.” The most common teaching method is often verbal instruction. This works well for many people. However, it also does not work for some. Providing written instructions in addition to verbal explanation is key. When you ask an employee if they understand something, very few will say no. They may fear looking stupid and want to please, and they may think they do understand. Have you received instructions and said, “I know the way,” and in a few minutes, think, “What did they say again?” Having written and verbal instruction is important. Here are the two things I do: Show what right looks like and have the person demonstrate the skill. Asking, “do you need a demonstration?” does not work because most times the person will say no. Do it anyway. Seeing something done right or the way you want it done is critical. The final stage is to ask the person to demonstrate the skill and provide coaching.

— Frequency. The biggest influence in attaining the level of unconscious competency is practice, practice, practice. While this may make perfect sense, it is hard. In reviewing the previous stages to acquire a high skill set means being uncomfortable, making mistakes along the way and having the passion to keep working at the skill even when not achieving the level of competence a person wants.

Buck Showalter understands that even professional athletes at the top of their profession need to keep practicing the skills they need, and doing so in crucial game situations. Why? So when the time comes, the hours of practice means they cannot do it wrong.

Understanding the stages of development and the way to move through them is critical for a person and a business that want to perform at a high level.