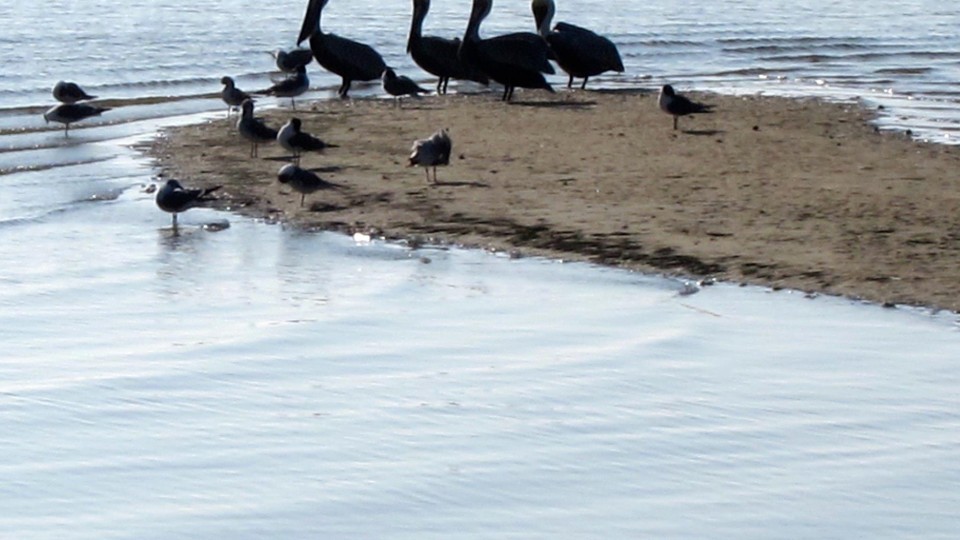 It’s time to look at the BP glass as half full.

The federal judge who was to mete out financial punishment to the British oil giant for its part in the Deepwater Horizon disaster in April of 2010 has made his ruling.

Now it’s up to us to make of it what we will.

Generally, the fine and penalty money related to the spill is meant for one of three purposes: economic compensation, restoration of the environmental damage (covered mainly by Natural Resource Damage Assessment money) and the RESTORE Act.

The judge approved a settlement that caps the damages in all of those areas under a blanket agreement that means the company will pay $18.7 billion in fines, including $5.5 billion under the Clean Water Act.

Keith Wilkins, Escambia County’s director of community and environment department, is the RESTORE guru. He says the $58 million we should see as our share of RESTORE money is about half of what locals had hoped we’d get.

As many an elementary schoolteacher has said, you get what you get and you don’t pitch a fit.

So that we know what we have to work with, our part begins.

That’s you and I, brothers and sisters.

Escambia County has a committee that’s been meeting for nearly two years to create a scorecard to rank projects that may be in line for this money. Because the payout will come over some 15 years, the scorecard is important.

It is meant to be in place long after this iteration of County Commissioners have returned to civilian life.

Which means regular citizens have to do their part.

The county has been hosting a series of public meetings to answer your questions and help you enter your project idea into the portal that will evaluate ideas against the scorecard.

There are just a few left.

So do your part.

Tired of the same old suspects getting their projects fed?

Santa Rosa County will get $24 million over 15 years total. $4.3 million in the first round of funding.

Santa Rosa’s local RESTORE Council met twice and selected 15 projects. Here is how they ranked and how much the project requests were for:

Want to make sure the money goes to a historically underserved neighborhood, environmental restoration or workforce development to help ensure our workforce is diverse enough to survive the next natural disaster?

Wilkins is an old hand in county government. He is well aware that Escambia County has a certain reputation for the way things are done.

Friends doing friends a good turn, as it were.

“There are a lot of people on the sidelines waiting for us to fail,” Wilkins told me. “We have some legacies we’d like to outlive. We have people like our administrator, our commissioners, the clerk of the court who are committed to making this go right and changing our reputation up here.”

He wants RESTORE to open the door to a new chapter in Escambia County’s reputation.

“If you look statewide, Escambia County has set the bar for public engagement in this process. Most other counties haven’t even held a public meeting,” Wilkins says.

How cool would it be if that were the silver lining in the oily cloud that BP cast over our area?

That instead of meetings out of the sunshine, we are the example of public engagement.

That instead of focusing on the quick fix, we keep our eye on the prize of the long-range betterment of our community.

That instead of focusing only on jacking up our tourism numbers, we worked hard to balance our human footprint on the very ecology that makes this our own corner of paradise.

That’s an outcome I’d gladly raise a half-full glass to.