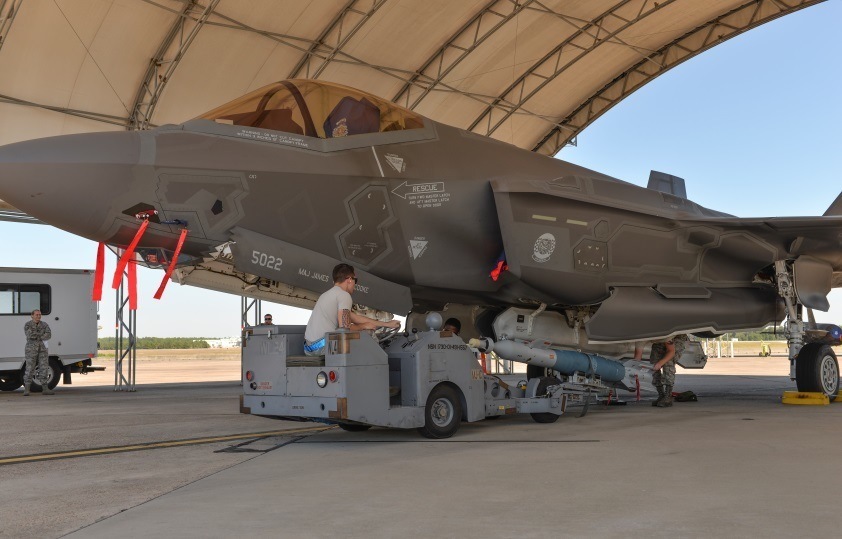 In a region of the nation that’s growing its aerospace and aviation footprint, there’s one metropolitan area that for a long time has been a stand out.

The Crestview-Fort Walton Beach-Destin metro area is ranked 10th in the nation for the concentration of aerospace engineers, according to 2014 data from the U.S. Bureau of Labor Statistics. But that’s just one of the intriguing figures.

It has multiple aviation-related occupations where the concentration is well above the national norm.

Nathan Sparks, executive director of the Okaloosa County Economic Development Council, said he can drive through the Fort Walton Beach Commerce and Technology Park and point out 20 businesses with ties to aerospace and aviation. And that’s just one park.

“Economic clusters are the Holy Grail of economic development,” Sparks said, according to the 2015-2016 edition of the Gulf Coast Aerospace Corridor annual.

The park is one of the oldest aerospace business clusters in Northwest Florida, which boasts six military installations with aviation-related missions and is a leader in aerospace-related research and development.

The metro area is home to Eglin Air Force Base, the focal point of Air Force aerial weapons development and the location where pilots and maintenance personnel are training for the fifth-generation F-35. It’s also home of Hurlburt Field and Duke Field.

To the north along Interstate 10, the county seat of Crestview is home of Bob Sikes Airport and the adjacent Okaloosa-Crestview Industrial Airpark, both of which have drawn multiple aviation-focused businesses. 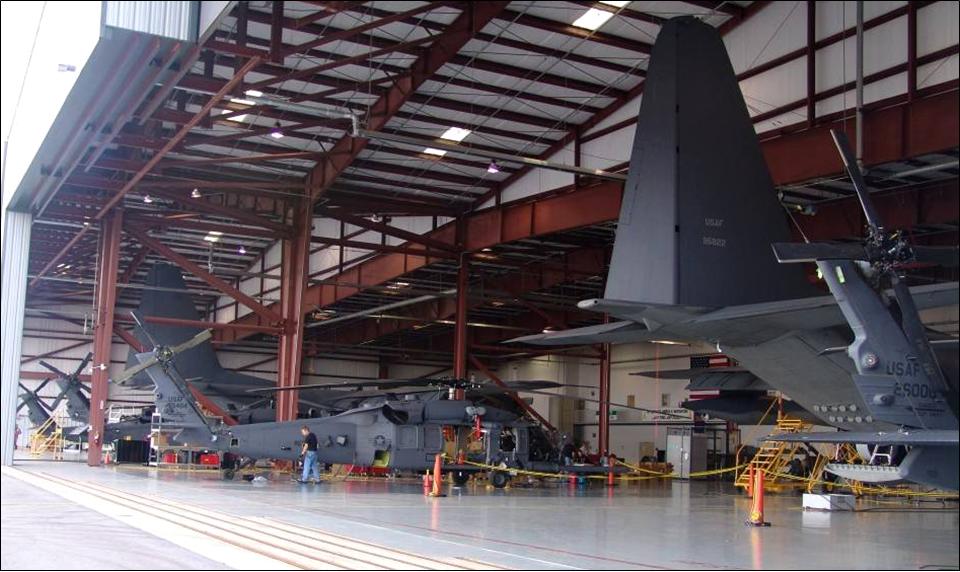 When it comes for aerospace engineers, only nine metro areas in the nation boast a higher concentration. In Florida it’s second to Palm Bay-Melbourne-Titusville.

But Crestview-Fort Walton Beach-Destin brings a lot more to the aerospace and aviation table when it comes to aerospace jobs.

As good as the ranking is for aerospace engineers, the metro area has even bigger numbers in at least six other fields of interest to aerospace and aviation sector.

And in an even more revealing measure, the local quotient, there are multiple fields where the Crestview-Fort Walton Beach-Destin MSA has a larger concentration that the nation as a whole. In one, there are 13 times the average concentration found in the United States.

In the MSA, there are almost four aircraft structure, surfaces, rigging and system assemblers for every 1,000 people, a location quotient of 13.24. The next highest concentration are avionics technicians, with a quotient of 9.05. Electrical engineers make the most money, $97,650 per year. 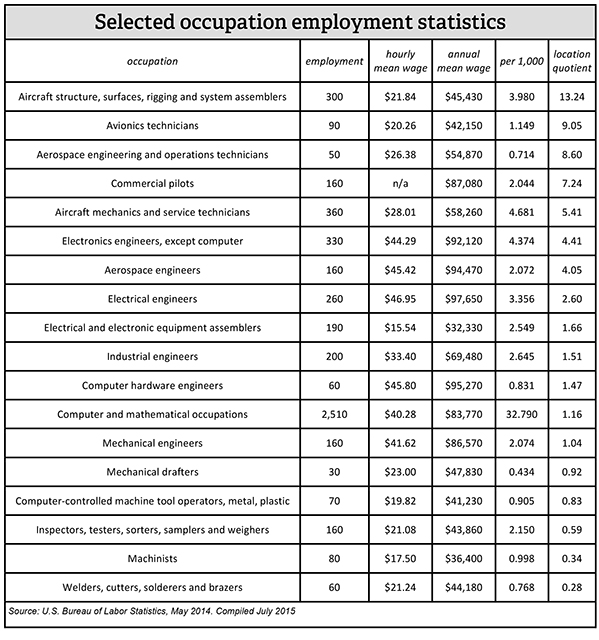 Gulf_Coast_Aerospace_Corridor.com is a website created in 2008 to highlight aerospace activities along the Interstate 10 corridor between New Orleans and Northwest Florida. It includes reference material, job postings, a daily aerospace newsfeed and weekly column. In 2011, the website teamed with several journalists to create the Gulf Coast Reporters’ League, which writes and publishes an annual book about aerospace in the region. The first book was published in June 2011. In September 2013, the League launched an eight-page quarterly aerospace newsletter, which became a bimonthly in August 2014 after the League published the fourth edition of the annual.

All the books can be found at: www.gulfcoastaerospacecorridor.com/gcacbooksall.html;

and all the newsletters can be found at www.gulfcoastaerospacecorridor.com/gcacnewslettersall.html.