Update: Build a brain one step at a time 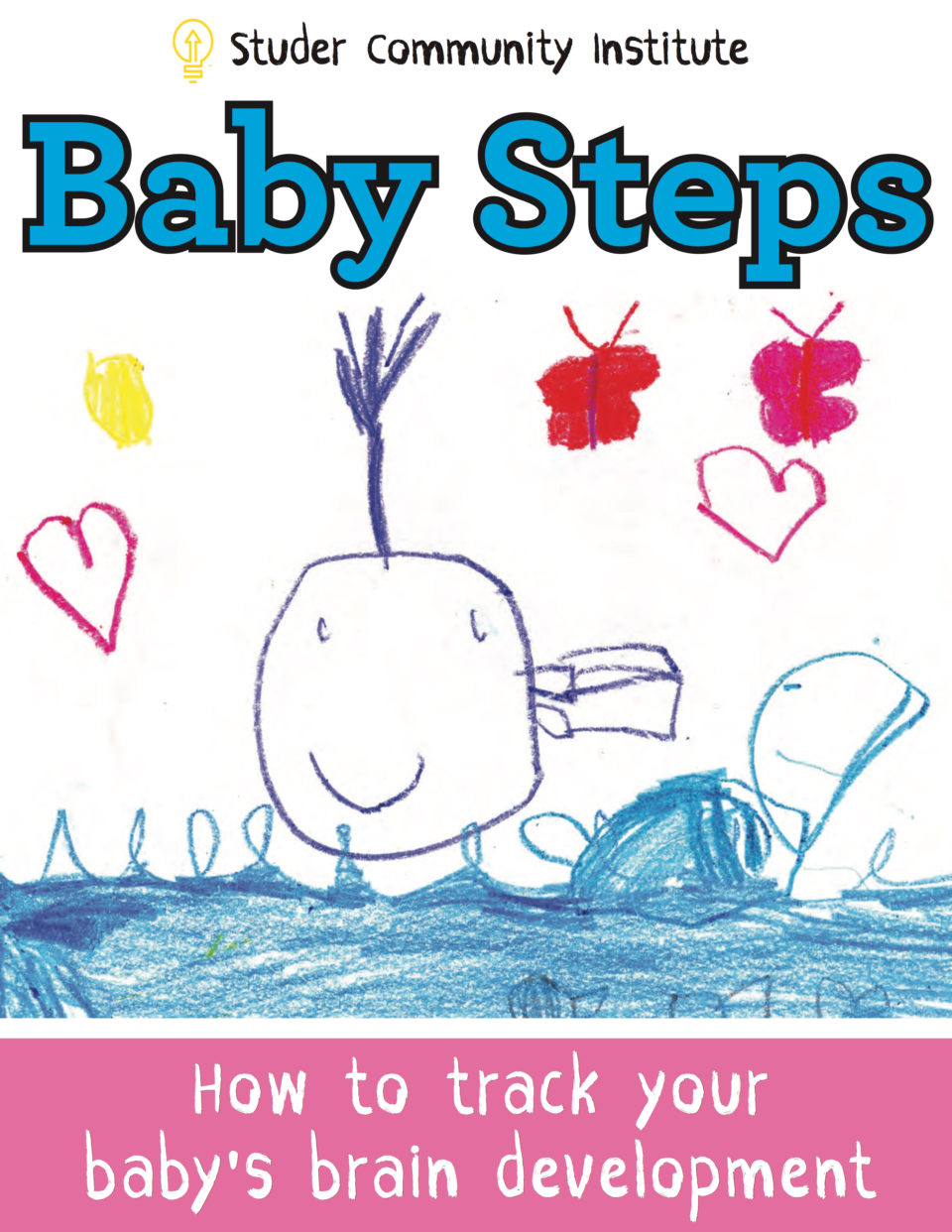 Build a brain, build a life, build a community.

That's the slogan the Studer Community Institute is building its early education and parent outreach efforts around. It's catchy.

And better yet, it's true.

My recent interview with Harvard University Professor of Public Policy Robert Putnam, who will be a guest of WSRE's Public Square Speaker Series on April 18, added more links to the chain between early childhood education and economic prosperity in adulthood.

Dr. James Heckman, a Nobel Prize winning economist at the University of Chicago, has noted that every $1 invested in giving a child from a low-income family a high-quality early education saves $13 later on.

If that rate of return isn't enough for you, think of what John List, chairman of the economics department at U of C, told us when he visited Pensacola in February.

The greatest concentration of wealth in the world isn't in New York or London, San Francisco or Chicago.

It is in inner-city cemeteries.

There, in the dust that has returned dust, are innovations never made, jobs and businesses never started, human potential never realized. And we add to it every day.

List is part of the Thirty Million Words Initiative team, our partners in an effort to build an Early Learning City, an entire community that supports meaningful parent-child interaction in the crucial early first years through the healthcare and education communities as well as our public spaces.

Listen here to a "Freakanomics" podcast from 2015 that features List and TMW's Dr. Dana Suskind talking about the importance of early education.

This week, the folks at Dlux Printing finished the Baby Steps baby book, a kind of guidebook that we'll include in the SCI Brain Bag for new mothers. They did a beautiful job.

The book features tips, techniques and advice from TMW, local educators, healthcare professionals and other experts to help parents track their child's development in communication, problem-solving and language skills through the first three years.

We hope it is something that helps parents understand the power that their words have to literally wire their child's brain — from the first days of life.

As state of Florida officials prepare to rollout a new kindergarten readiness test next school year, it is more important than ever that every parent — every grownup — understands the importance of talking and reading to a child before the first day of school.

But this is something we have to get right, not only for the children who will be sitting in those classroom seats, but also for the employers who may one day need to hire them, for the contributions they will one day make to our community as taxpayers and citizens — for the community that needs them to grow and thrive.

It's not a new idea. In the 1850s, one of America's greatest minds, Frederick Douglass, shared the same thought.

"It is easier to build strong children than to repair broken men."