What Hayward may be looking for in top jobs 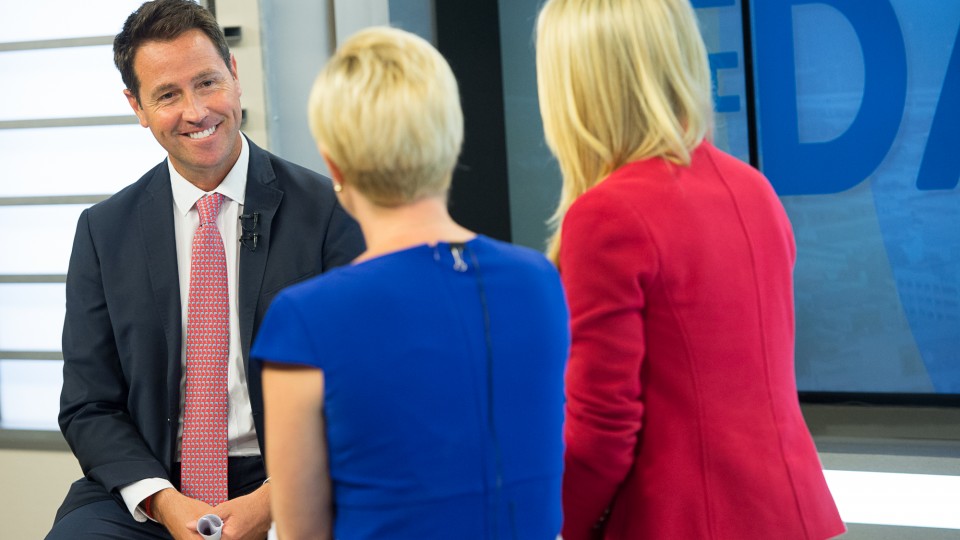 Pensacola City Hall is looking to fill a few jobs.

The city is advertising for two assistant city administrators — one for operations and one for policy and support. Also on the city’s careers portal is a human resources coordinator’s job.

The job postings come in the wake of the resignation of city Chief Operating Officer Tamara Fountain and controversy surrounding City Administrator Eric Olson’s response to neighborhood association president Melanie Nichols use of her work email address to correspond with the city about an issue with a radio tower in the Long Hollow storm basin.

It also comes as former city staffer Derek Cosson announced on Aug. 21 on Twitter that he would not continue his contract with the city.

“This morning I decided to end the contract between my firm and @cityofpensacola. Time to focus my efforts on new projects and opportunities.” he wrote.

On Aug. 14, Pensacola Mayor Ashton Hayward sat for an interview with me regarding the turmoil that was swirling around Pensacola City Hall. Among the things he talked about was staffing.

Here are the excerpts of that interview regarding that issue:

Hayward: I remember someone saying to me being the mayor will be easy. Managing people will be challenging. And we have great people who work for the city. Fabulous employees. But bringing the strong mayor form of government, if you’re in D.C. or Tallahasse, you would be bringing in a chief of staff. You would be bringing in this and that. (Pensacola) just voted for a strong-mayor form of government. So now you want to tell me how I’m going to appoint, who I’m going to bring in who is going to do that?

It’s interesting. Because in the old form of government, you had a city manager and you had three assistant city managers. We ran (our campaign) on efficient effective government. We cut, and we had a chief of staff — a COO — but we do need people up here to help the city administrator in those day-to-day activities and spread those responsibilities out.

The perception of the things that have happened, obviously I’m not happy with it. It’s disappointing. But the bucks stops with me. There’s things I should have done differently. I’ve got to move forward and learn from this. Focus on these things that are big picture things for the community. Eric and I were talking ... we have a budget. We need to spread that equitably among all of our citizens, and someone needs to manage that day to day. And the mayor needs to look at things that are causes in the community that he can be a support player, or a drive those things with private citizens and government.

If there’s issues with employees, then you’ve got to do what you do and move on. It’s not been fun. It hasn’t been easy the last three weeks. I’m disappointed, too. Finding the right team is challenging. I think we’ve learned from this in a major way. I strongly feel we need two — looking at the old model of assistant city administrators — to split up the responsibilities.

We need someone who is a liaison with me and city council. I have to be out being the mayor doing those things that you do.

I need someone in my office working in council and talking about things that will be on the agenda. I think that’s an important job. You’ve got to have someone who is talking to them and keeping them in the loop. It’s important going forward. Council and the mayor have been doing well lately. We’ve been getting along. You’re never going to always agree. It’s not always easy. But they’ve got opinions and ideas and visions, too, and at the end of the day we all have to come to the common good for the citizens....

And when I did become mayor I wanted to ramp up the office of the mayor, but most importantly the City of Pensacola and get our town out there and let people know what we are and who’s leading the charge.

If people don’t like that I didn’t hire (some) person, so be it. I’m going to hire who I want to hire. I think I can do those things….

It is challenging getting the right team. And we’ve made mistakes. And I take full responsibility for those. But I’m going to move forward.