The Studer Community Institute is producing a series of television shows, airing on BlabTV that highlight the work we do in the community.

That means SCI will have three shows in primetime on Blab TV.

Studer Community Institute is producing “Build A Brain”, a show that focuses on early education; the “Small Business Show,” featuring local entrepreneurs; and “CivicCon,”  which features the guest speaker for the monthly public lecture series.

The first episode of the Small Business Show airs Thursday, May 17, and features Shaun and Ashlee Carpentier, who own Complete DKI in Pensacola; and Eric Stevenson of Stevenson Klotz Law.

The Carpentiers share their story as entrepreneurs, how they started their business and the lessons that they've learned.

“Training is a huge part of (getting better and growing),” Shaun Carpentier says. “Finding the right people is difficult and training them is expensive. We’ve got to make sure we get that right.” 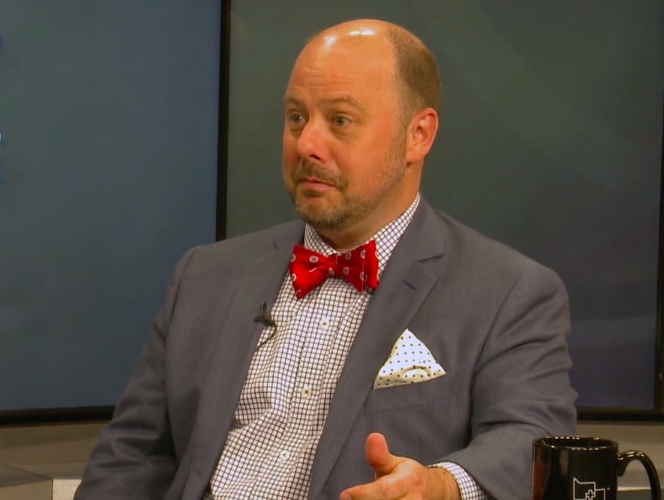 Eric Stevenson shares what drove him to start his own firm, the challenges that he faced and the lessons that he learned.

“A lot of law firms aren’t interested as much in client services as folks would like.” Stevenson says. “I wanted to have a firm where we were able to help people but to have them feel as if they were being helped and that they were valued.”

Watch the Carpentiers and Stevenson share their stories from 6 to 6:30 p.m. on BlabTV (WFBD). You can get a preview here.

To watch all of our shows, keep this schedule.