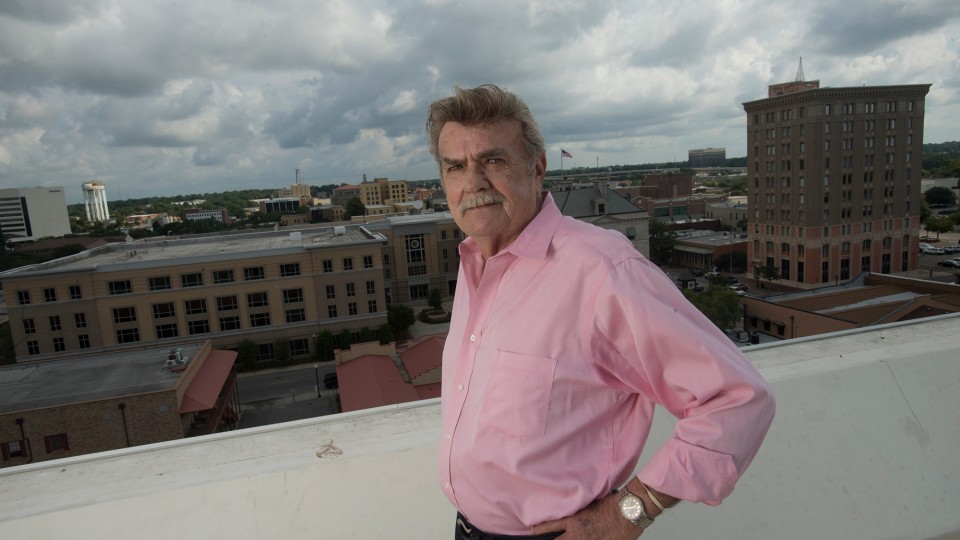 In 1978 Steve Garman, then city manager of Westminster, Colo., was approached about taking a similar position in Pensacola.