The message is spreading.

These Brain Bags, designed by the Pensacola, Fla.,- based Studer Community Institute, include tools to help parents understand the power of parent talk in the early development of a child’s brain.

They are given free of charge to every parent whose child is born in the hospital, because every parent will benefit from the message that talk and interaction is a key ingredient to healthy early brain development and ultimately school readiness.

Studer Institute staff worked with the Scotland staff on the teaching points of the Brain Bag. SCI staff also will provide a video lesson to Scotland that reinforces the message.

“Within Scotland County and North Carolina in general, our average readiness for children entering kindergarten is below the national average and we are very excited to be able to contribute the needed tools and education to new parents about the importance of the early development of a child’s brain,” said Lisa Hunt, director of community health.

In Scotland County, the kindergarten readiness rate is 47 percent, compared to the state rate of 50 percent.

In the first month since the project launched there, Michelle Herberg, director of women’s services, said the staff has embraced it — and patients are responding. Scotland has about 725 births a year.

“Patients have loved it and they love getting their first book from us,” Herberg said. “It’s part of the patient education process now, so the staff is used to giving them out. The video has worked very well into the workflow.”

The next step, Herberg said, is to coordinate with partners in the community, including the health department, to reinforce the message that early parent interaction is a vital force in a child’s healthy development — and school readiness.

Arc Gateway’s Pollack Industries stores, assembles and ships the bags to Scotland Health, an extension of the work Arc already does with the local Brain Bag project.

The Brain Bags are a step in a journey to promote school readiness and support parents on the road to becoming their child’s best first teacher.

The bags include teaching points to give new parents advice about how to work more words into their interactions with their babies at home. Building a language rich environment is critical for young children, especially in the first three years of life. Research shows that 85 percent of the human brain develops in the first three years. It is the time when the wiring of the brain is laid.

How strong that basic wiring is impacts how a child will learn as he or she prepares for school and life.

Research shows that children who spend their early years in a language rich environment, that includes positive, loving interaction with adults from the first days of life, have a better chance of being ready for school.

Children who are ready for school are more likely to read at grade level by third grade, an important marker for literacy skills. Stronger literacy skills correlate to better health outcomes later in life.

Parents say their knowledge about the importance of early brain development increases from on average a 7 to a 9.4. That’s key because parents who know better, do better.

“Without a grant from the Scotland Memorial Foundation, this amazing program would not be possible” Herberg said. “We are very thankful to our Foundation for supporting this initiative with the generous donations made to them. Our staff is looking forward to being able to say they helped make a difference in every child who is born within our Women’s Center.”

Books to read and learn with 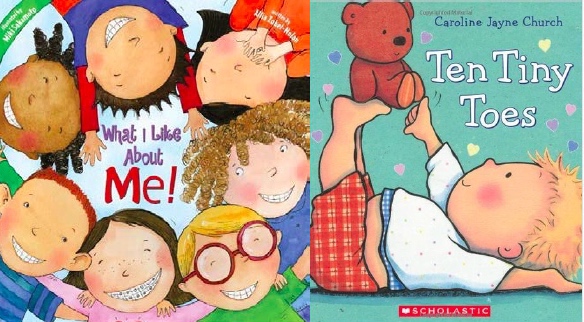 Data show that the texts can give parents important nudges to do more to help build their child’s brain. 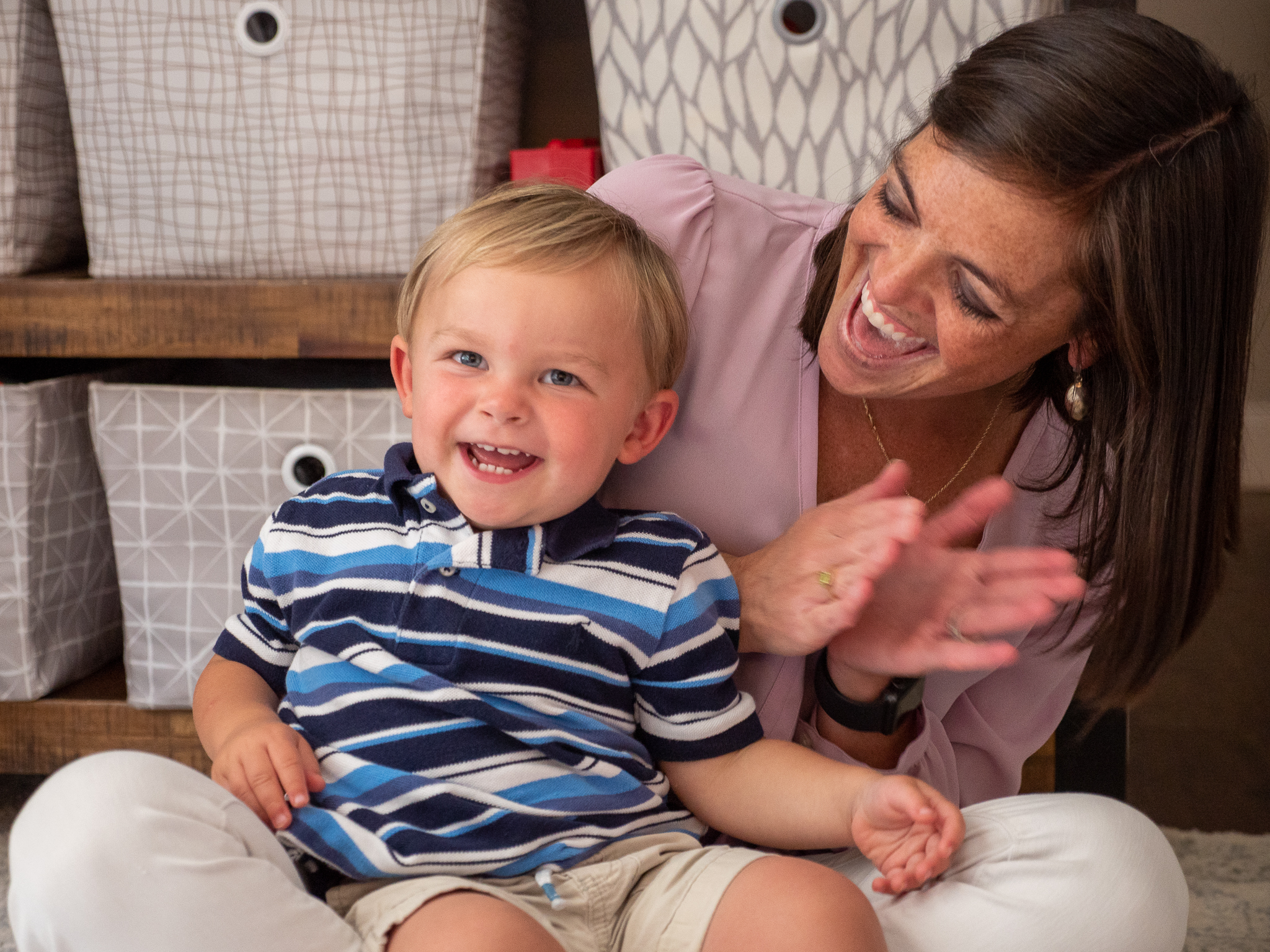 Reflecting on EntreCon® 2020 and the Year of Digital Events

Whew. What a year it’s been — especially if you’re in the world of live events. And while the year looked different, what we’ve learned is that different isn’t “bad” and different doesn’t “suck” — it’s just, well, different. Change is inevitable. What matters most is how you