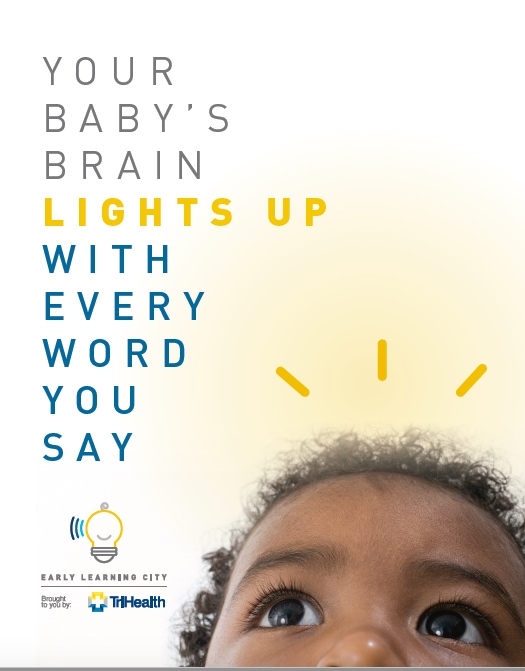 TriHealth baby book cover
Learning never stops at SCI.
Two years ago, a team from Cincinnati, Ohio, wanted to learn more about the Brain Bag program we started in 2017 with our local hospitals. Last month, I touched base them them to see what I could from learn from how they followed our lead.
They opened my eyes wide — and made me so excited for the next step in our own journey.
Stacy Heller is the program coordinator for the project with TriHealth. They are in Program Year 2 of their effort. TriHealth hospitals account for about 9,200 births per year, with another 9,000 to 10,000 pediatric visits in their family medicine and primary care practices.
The first year of the program they gave out 17,784 Brain Bags, including children up to age 18 months in the “catch up” period where they tried to make sure they reach as many TriHealth families as possible.
COVID-19 was part of the reason for the catch-up period, putting the team about six months behind, mostly due to supply chain issues. Part of the catch-up effort also included children who use TriHealth pediatric clinics but weren’t delivered at a TriHealth hospital, transferred into the system or otherwise missed receiving a bag.
TriHealth also has made it part of the electronic medical record system to document that families received their bag. If that button isn’t clicked, it’s a flag to staff at subsequent well-baby appointments to review the material with parents.
Ultimately, when those Brain Bag babies age up to 4 years old, the electronic medical record will include documenting that school readiness screening was done, too.
In clinic settings, medical assistants manage the hand-off and education related to the Bag.
“Parents love the fact that they can make a difference without tools,” said Dr. Joseph Bailey, the pediatrician leading the charge on this program. “They didn’t know just plain old talking could be such a help to their child.”
Bailey says when he presented the program during the roll-out stage, he knew he would be asking staff to do more work. How did they receive the news?
“They applauded” when he finished the presentation, he said. “Once people realize they can make a difference, they want to.”
The Brain Bag video lesson that SCI developed — based on our research partnership with the University of Chicago — gives us a great opportunity to expand our work into the pediatric space. So does The Basics Pensacola partnership with Harvard economist Dr. Ron Ferguson.
In-hospital education is a cornerstone of our Early Learning City effort. Reinforcing those teaching points and messages in those first few well-baby visits with the pediatrician is our necessary next step.
We are grateful to our friends at TriHealth for allowing us to learn from them. And we hope to have more to share with you on this effort locally soon. 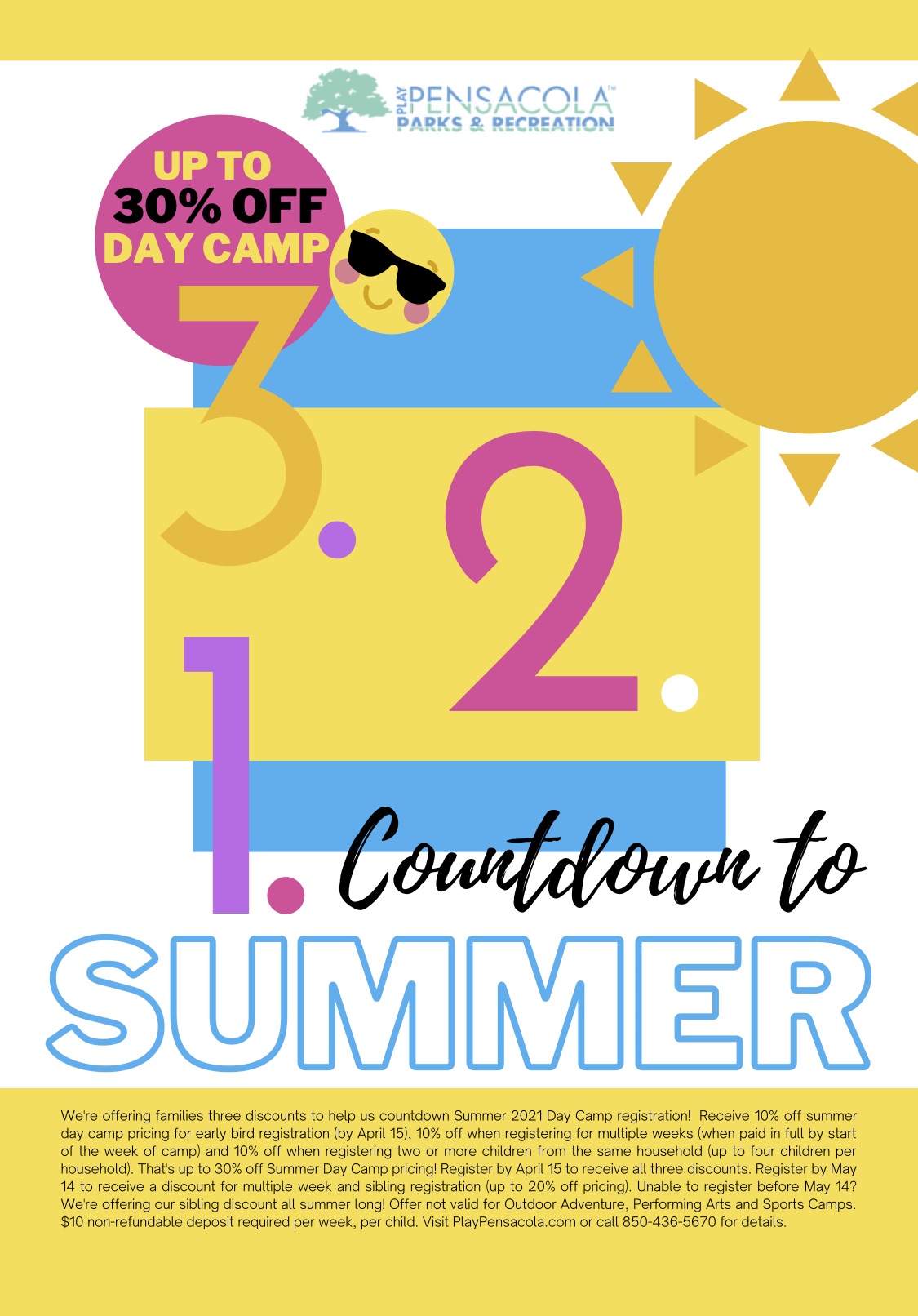 Kindergarten readiness creeps up in Escambia, jumps in Santa Rosa. 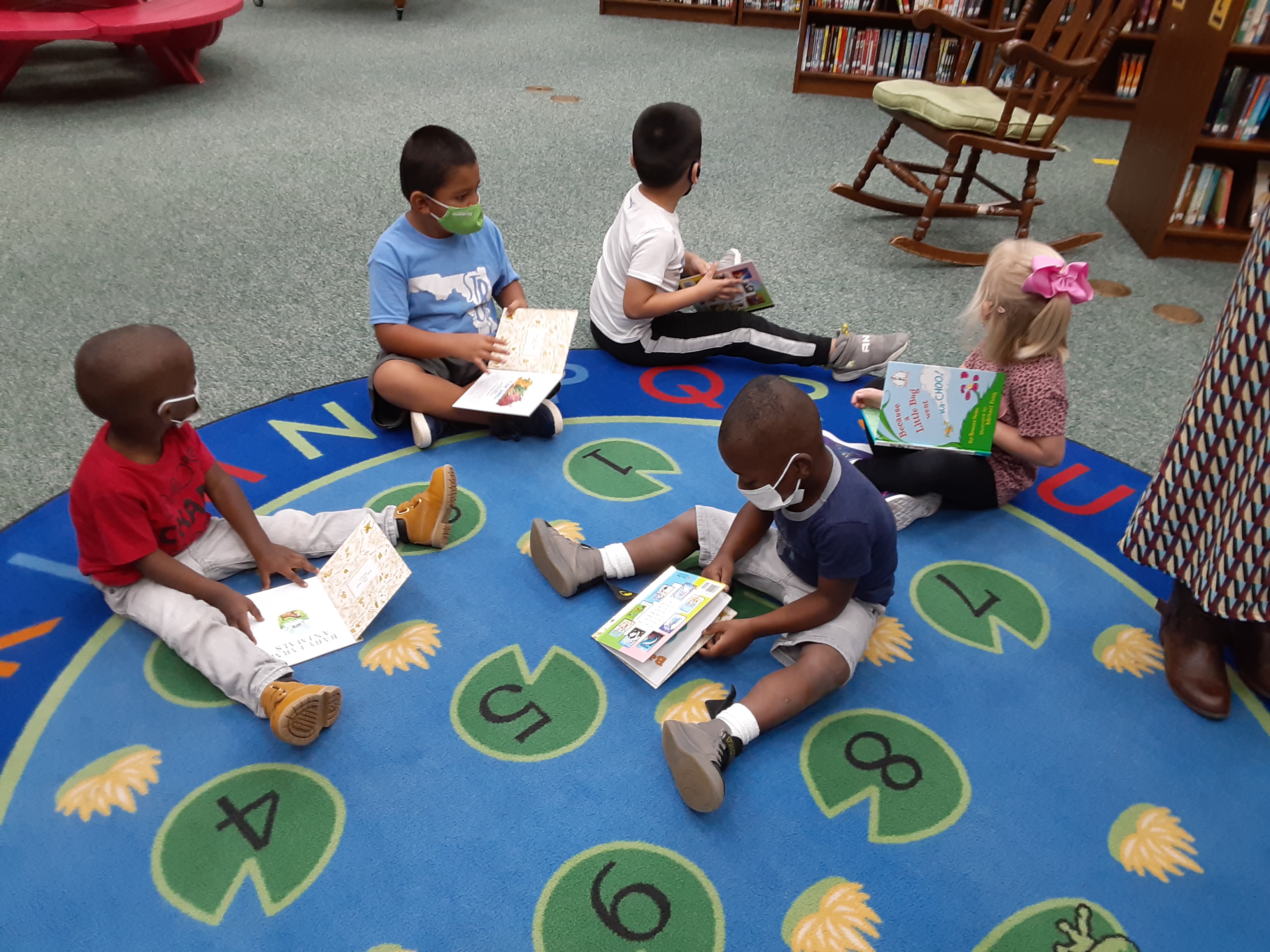 Bringing lesson back to Pensacola from Cincinnati early learning project

5 tips for asking your boss to invest in your development

What can you do if your supervisor does not offer opportunities to develop you? Well, one of our favorite sayings is that if you don’t ask, the answer is always no. Here are a few best practices (and email templates) we recommend! 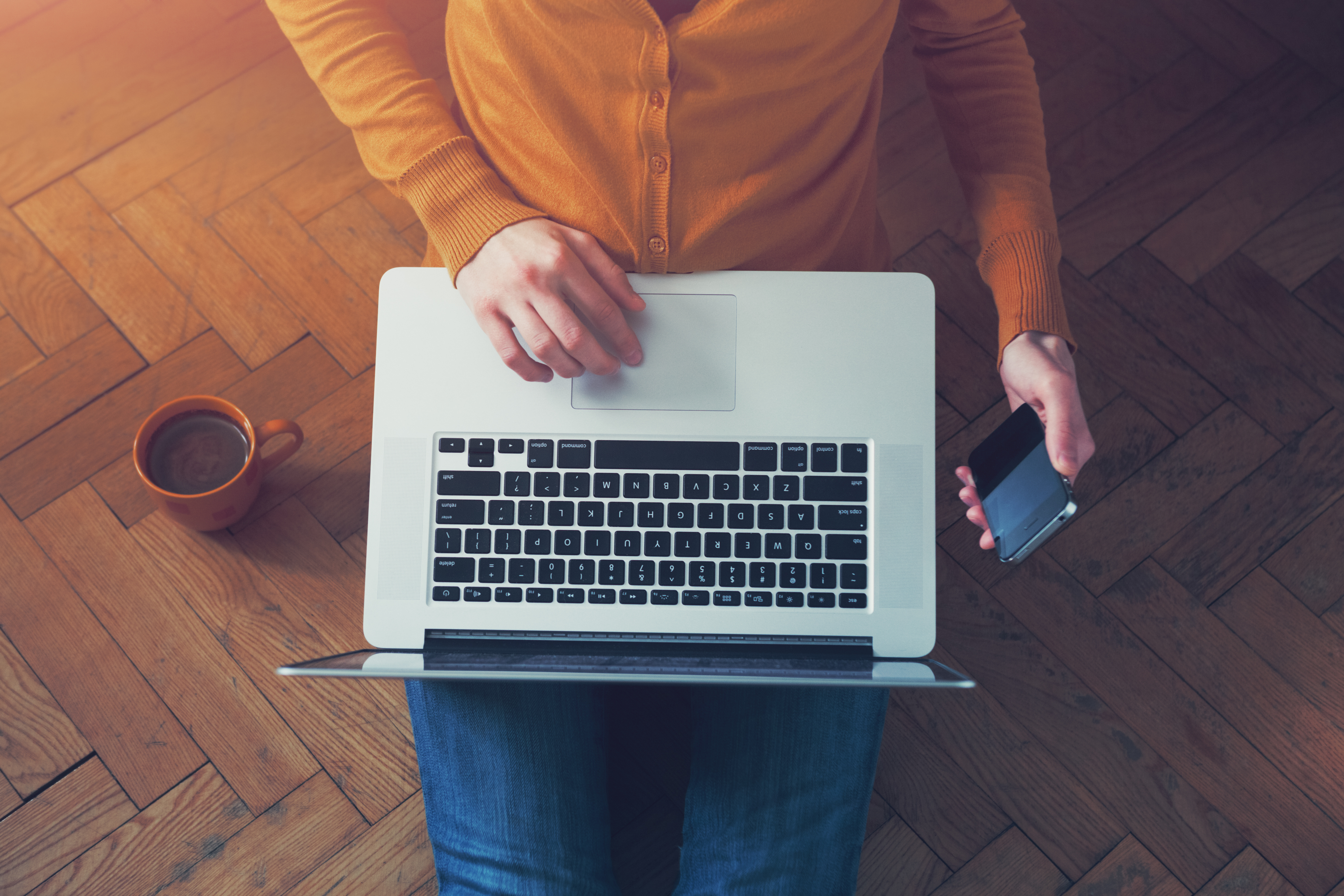