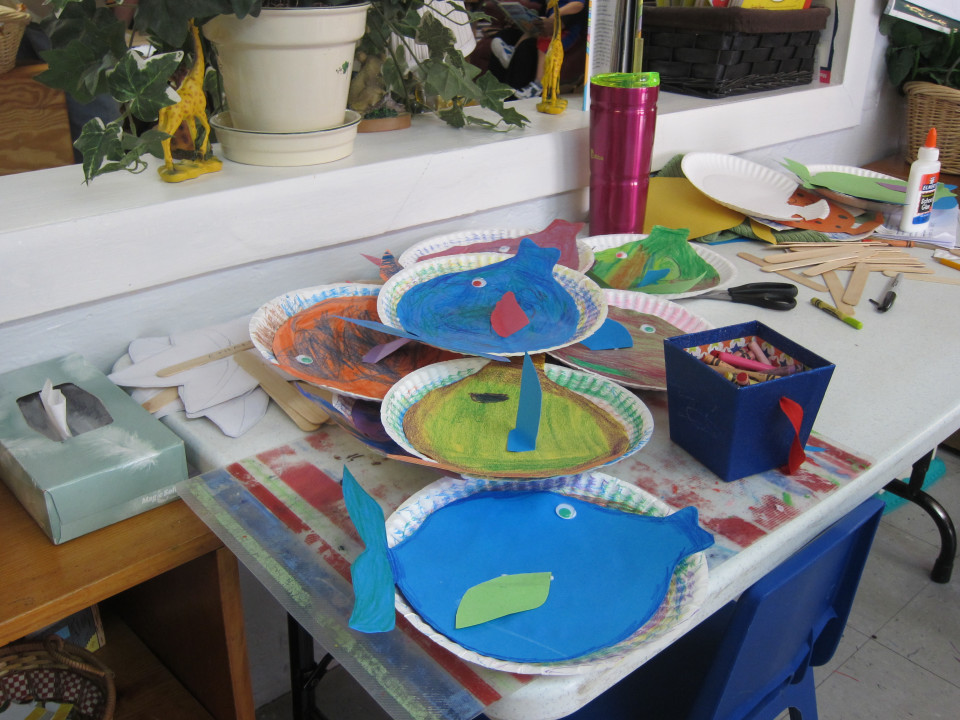 We know where the students who struggle are.

Education reform began in Florida under Gov. Jeb Bush in 1999 with the advent of the Florida Comprehensive Assessment Test. It was a centerpiece of Bush’s plan to increase accountability and reform public education in Florida. That plan included a voucher system that would give parents at “failing” schools tax dollars to spend at a private school of their choice for their child to attend.

Back then, there were 11 elementary schools that were given grades of D or F on FCAT.

FCAT morphed many times over the years before disappearing altogether and being replaced by the Florida Standards Assessment test. FSA is supposed to match up with standards we now expect Florida school children to meet.

For 2016, under FSA, 11 elementary schools in Escambia County were given grades of D or F. Five of the schools on this were on the list in 1999.

On a map, the lower-graded schools are in or near the "Pockets of Poverty", a report produced in 2015 by the Studer Community Institute and the University of West Florida that identified by neighborhood areas where poverty among families with children was high.

Here's the map showing where the D- and F-graded elementary schools in Escambia County are. 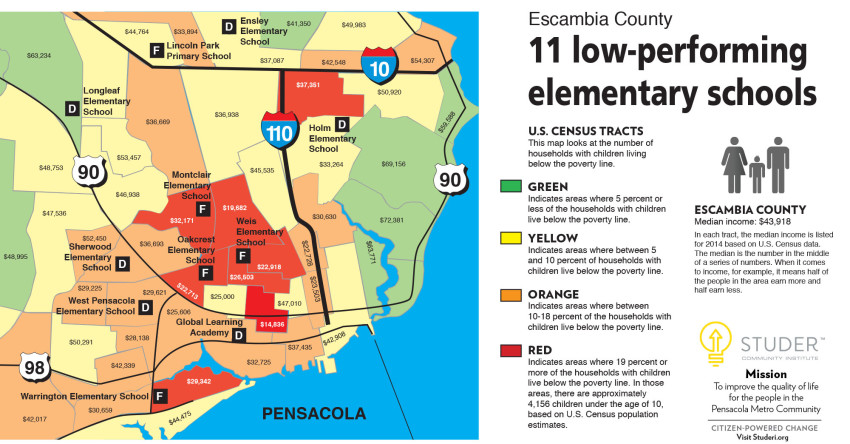 A map of the elementary schools graded D or F according to the Florida Standards Assessment. Credit: Ron Stallcup.

And here are the schools that were graded B or A on the 2016 FSA. 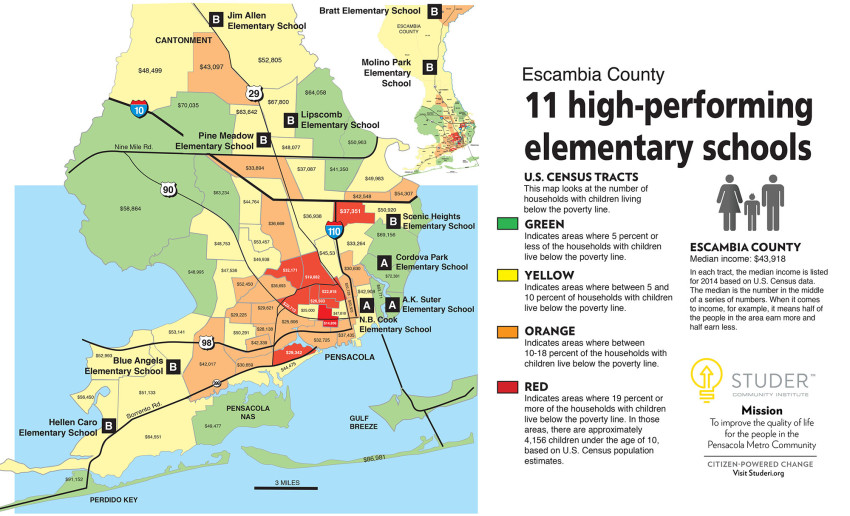 The elementary schools in Escambia County graded B or A according to the 2016 Florida Standards Assessment test. Credit: Ron Stallcup.

Now, it would seem, is the time to try something else for these students.

In interviews, the principals of each of those low-graded schools talk about the struggles their families face, about how much it takes just to get the children in the schoolhouse doors.

Tammy Pawloski, an expert at the Center for Excellence to Prepare Teachers of Children in Poverty in Florence, S.C., told district administrators and staff this year about the growing body of research that tracks the impact that growing up in poverty has on brain development — especially in the critical period of ages birth to 5.

Advances in the study of the brain in recent years have made it possible to understand more than we ever have about how the brain develops and functions. Studies show the importance of the formative years of birth to 5 in early brain development — and the toll poverty can take on a developing brain.

It’s harm that can show up in school later in everything from vocabulary skills that lag peers to poor impulse control and the lack of the ability to focus, Pawloski said. Those lagging vocabulary skills are a key contributor to "the achievement gap" first identified by researchers Betty Hart and Todd Risley in a book published in 1995. 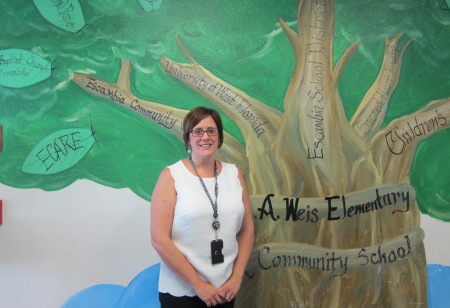 It's an impact that sometimes we have to see in real life — in the faces of real children — to fully understand.

At the end of October, when Magee’s son’s kindergarten teacher told her that almost all of his class was reading, her Weis “kids were still learning to sit down in the cafeteria and eat appropriately. It was huge for me."

“It’s not that our kids can’t get there. They can,” Magee says. “The road has to look different (to get them there).”