Changing the rules for readiness 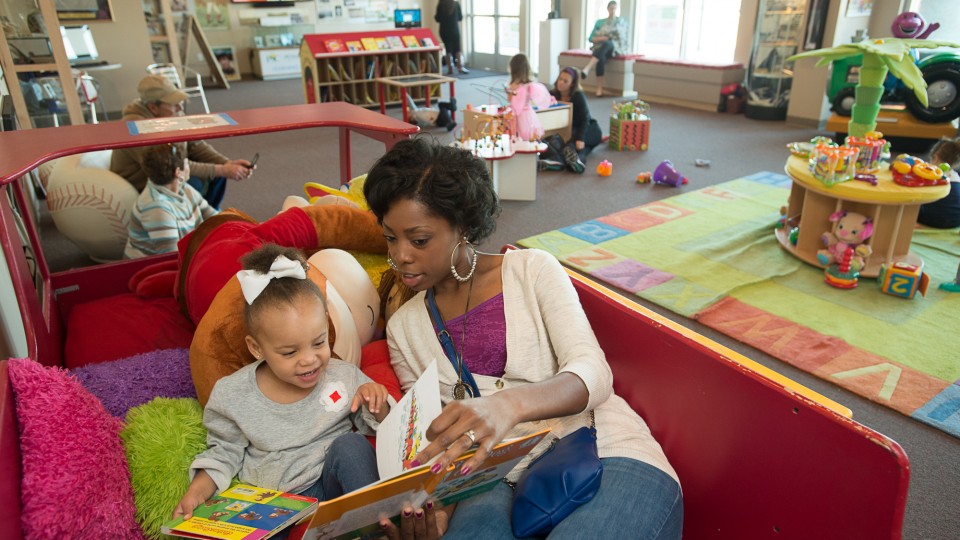 The rules keep changing for how kindergarten readiness is measured in Florida. Here is an at-a-glance look at changes over the years:

— 1997-1999: Each of Florida’s 67 counties uses Its own system to evaluate preschool programs and measure kindergartners’ readiness. There is no statewide standard for kindergarten readiness assessment.

— 1999-2002: State law creates a screening checklist to test kindergartners on 17 metrics to gauge readiness. It includes the child’s immunizations and other health requirements as necessary, including appropriate vision and hearing screening and examinations, and:

— 2003-2006: The state creates the School Readiness Uniform Screening System to “provide objective data regarding” the 17 items. Two assessments are selected through a request for proposal: the Early Screening Inventory – Kindergarten, a developmental screening given to individual students; and one of two observational instruments — either the Work Sampling System or the Ready-for-School Behavioral Screener.

In 2004-2005, the two observational instruments are discontinued and the Dynamic Indicators of Basic Early Literacy Skills (DIBELS) is added.

—   2006-2009: Florida becomes one of the first states in the country to offer free Voluntary Prekindergarten for all 4-year-olds regardless of family income.

The law required school districts to test children for readiness in the first 30 days of school. The Florida Kindergarten Readiness Screener (FLKRS) is designated for this, but FLKRS itself isn’t a test. It is an acronym for whatever testing instrument that’s been designated as the screening test. FLKRS has two parts —  a social and developmental piece, Early Childhood Observation System (ECHOS); and the first two measures of DIBELS—letter naming fluency and initial sound fluency, which are used to gauge literacy skills.

— 2010-2014: DIBELS is replaced with Kindergarten Florida Assessment for Instruction in Reading (FAIR-K).

In 2013, the Office of Early Learning merges with the Department of Education, after operating as a separate department in the state education hierarchy.

The test becomes an all-electronic format, but technical glitches, the need for classroom substitutes to cover while the teachers did the evaluation and other issues with the system leads the state to discontinue FAIR.

The Florida Education Department decides that only the Work Sampling System — the observational test that leans heavily toward social, emotional and physical development — would be used to measure readiness.

—   2015: Work Sampling is again used to measure readiness. School districts may choose to use another test to gauge the math, language and literacy skills not covered on Work Sampling.

— 2016: Florida lawmakers instructs the Office of Early Learning not to issue readiness rates for the 2014-2015 and 2015-2016 school years. Questions arose about the validity of the data given the issues with administering the FLKRS.

Source: Florida Office of Early Learning in the Department of Education.