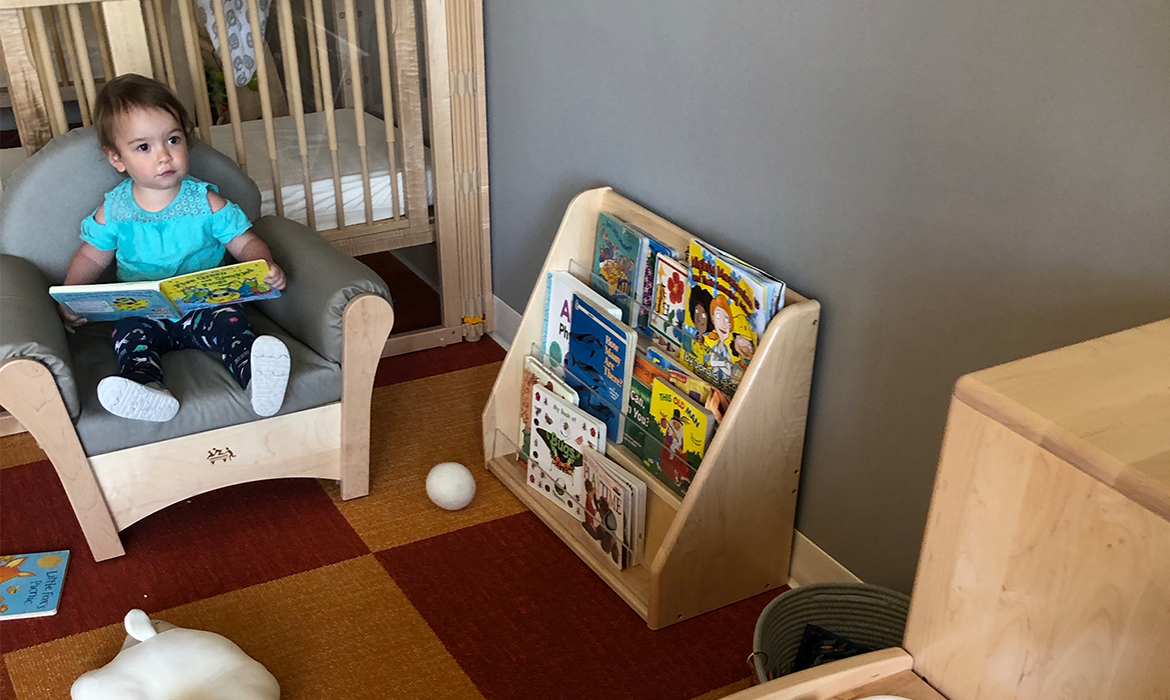 From the bustling, quaint town square of downtown Bentonville, Ark., it’s hard to imagine that anything could be amiss in such a place.

There are chic movie theaters with table service, bike racks abound, and enough restaurants to make a foodie’s paradise. There are walking trails, public parks and museums that aim to make family life a full, culturally rich experience. There’s an annual film festival and the University of Arkansas is not so far away.

The weather’s nice, the housing is booming and the people are warm and friendly.

But all of Northwest Arkansas is not Bentonville.

— 1 in 5 kids live in poverty in Northwest Arkansas.

— 25 percent of early education workers are food insecure, which means they aren’t sure where their own meals may come from next.

— And there is a cost gap between what quality should look like and what parents can afford.

More than 30 years ago, Helen Walton, matriarch of the Walton family, took her interest in and passion for early childhood education and had it brought to life in an education center that still bears her name.

But the Helen Walton Children’s Enrichment Center has grown a lot in the intervening years.

Earlier this summer a new Helen Walton Center opened — a 48,000 square foot testament to the belief that a healthy physical environment is integral to a child’s growth and development.

The new center cost $16.4 million, including $3 million of sitework, sits on a physical space twice the size of a typical early education center. It serves about 240 families.

— Each classroom front is faced with wood from a native Northwest Arkansas tree and there is an educational plaque about each tree.

— Natural light fills nearly every room. Plastic toys have been replaced by toys made of natural materials including wood and fabric.

— The campus is situated along part of a 40-mile long bike trail loop that encourages walkability for families.

— Every classroom has a screened-in back porch so that children can play outside even in rainy weather.

— The common area includes an outdoor amphitheater where programs, plays and performances can be staged.

— There’s a gardening area where children will grow veggies and herbs that will be used in the teaching kitchen.

— Signage in the center is in English, Spanish and Hindi.

Funders included the Walton Family Foundation, as well as Tyson Foods, Arvest Foundation, and dozens of individuals and businesses.

Kristen Herbert is director of development for the Helen Walton Children’s Enrichment Center.

Building a new center also came at a time when the Walton Family Foundation was becoming focused on in its Design Excellence Program — an effort to elevate design and architecture in projects. The architects for the center are professors at the Parsons School of Design in New York City.

It dovetailed with an increasing public awareness of the impact the environment has on a child’s health.

That came to the center staff in a very personal way — two of their families had a child who had been diagnosed with cancer. Follow-up testing indicated those cancers were influenced at least in part by environmental factors.

Barnes said the center staff was galvanized around the idea that they would build their new space in as healthful a way as possible.

“We eliminated six major classes of chemicals from the ground up,” said executive director Michelle Barnes. “The idea is to be a model of what is possible.”

After all of the research about the impact of the environment on a child’s health, Helen Walton Center has published the Growing Up Healthy Guide, which you can download.

Early on in the design, Barnes said she asked everyone — architects, builders — to sit on the floor so that their eye level would be at the height that a child’s eye level is.

“I told them this is who you are designing for,” she said.

The kitchen is a teaching space where children can watch their food prepared and play in an adjacent kitchen space designed for them.

There are resource closets for families to take and return educational resources, and a community fridge where meals prepped in the day can be taken home.

Half of the families at Helen Walton earn less than 250% of the federal poverty rate.

Families pay on a sliding scale based on income — and families who earn 450% of the federal poverty rate and below can have their tuition subsidized.

The challenges that many employers are facing — retention and recruitment — also have come to Bentonville.

Wages for early childhood education teachers routinely lag behind the pay teachers can command in the traditional K-12 system, something that can make it hard to draw teachers to the field.

“What we’ve had the past couple of years is mass exodus out of early education because people need to have a livable wage,” Barnes said. “When the hourly wage on average is $13 to $15 for, say Chick-fil-A (with benefits) it can be hard to attract talented teachers to the critical field of early education,” she said.

“We’re looking at taking a really aggressive approach with this, which is something that hasn’t been done in the past. Our state struggles to understands this as a whole.”

Early education providers can find it hard to match that hourly rate — especially without an increase in the price of the care they offer.

That puts early education leaders in a spot: Pay staff more to attract top talent at the risk of pricing out families who might need care for their children the most.

The national average weekly cost for childcare is $335 to $1,350 a month. Current community average in Bentonville is $220 to $275 per child per week.

But to stay competitive in their job market, Barnes said the team will have to look at getting closer to that national average rate.

One step at a time

Barnes hopes the work of her team becomes part of a network of like-minded communities who learn from each other, share resources and pursue common goals.

The center is part of a collaboration with 400 childcare centers in Northwest Arkansas that began some 10 years ago. Its aim is to increase the number of accredited centers in their part of the state.

The healthy campus efforts, the focus on wage rates and affordability, all are part of the foundation Barnes says their founder laid in the 1980s — long before talking about early childhood education was having its moment in the spotlight.

“We want to create a model that could be replicated, in whole or in parts,” she said. “We are inviting people from across the country who are doing things really well about early ed to see where we can work together.”

The Basics give children a healthy start in life

Pensacola Basics will saturate the community with tips, tools and activities to disseminate to parents and caregivers to help build healthy babies and brains. 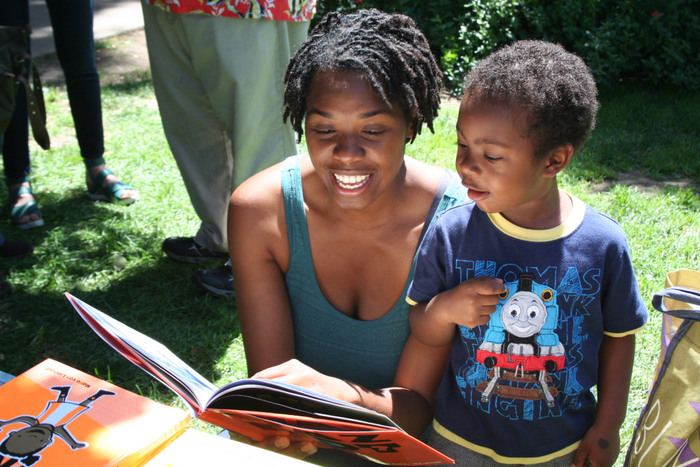 LENA Start's good works come to an end in Pensacola

LENA Start focused on helping parents build good talk habits that will have an impact during the programs weekly sessions by providing parents with a powerful resource to keep talk top of mind. 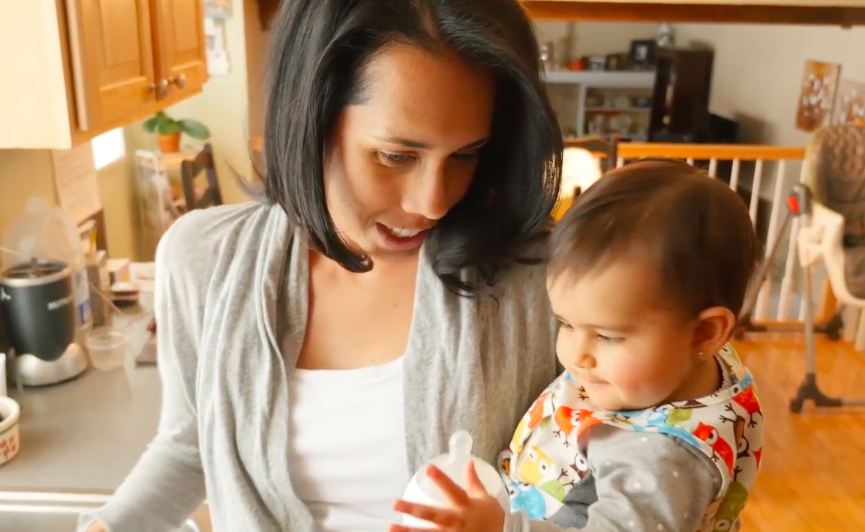 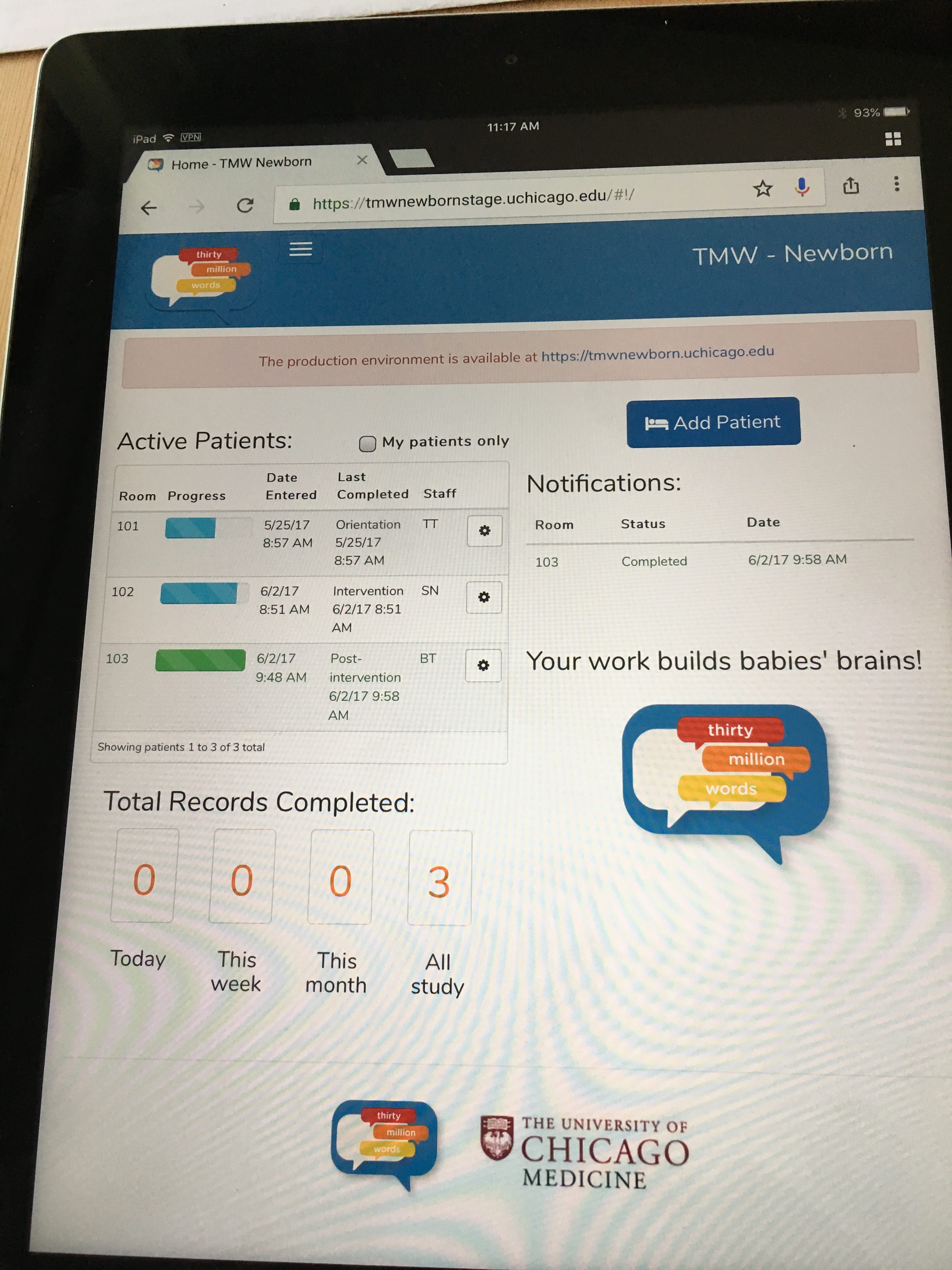 Quint's Column: Power of the Pause

The pause allows us to rethink. Many times not taking action or not saying words is the better choice. 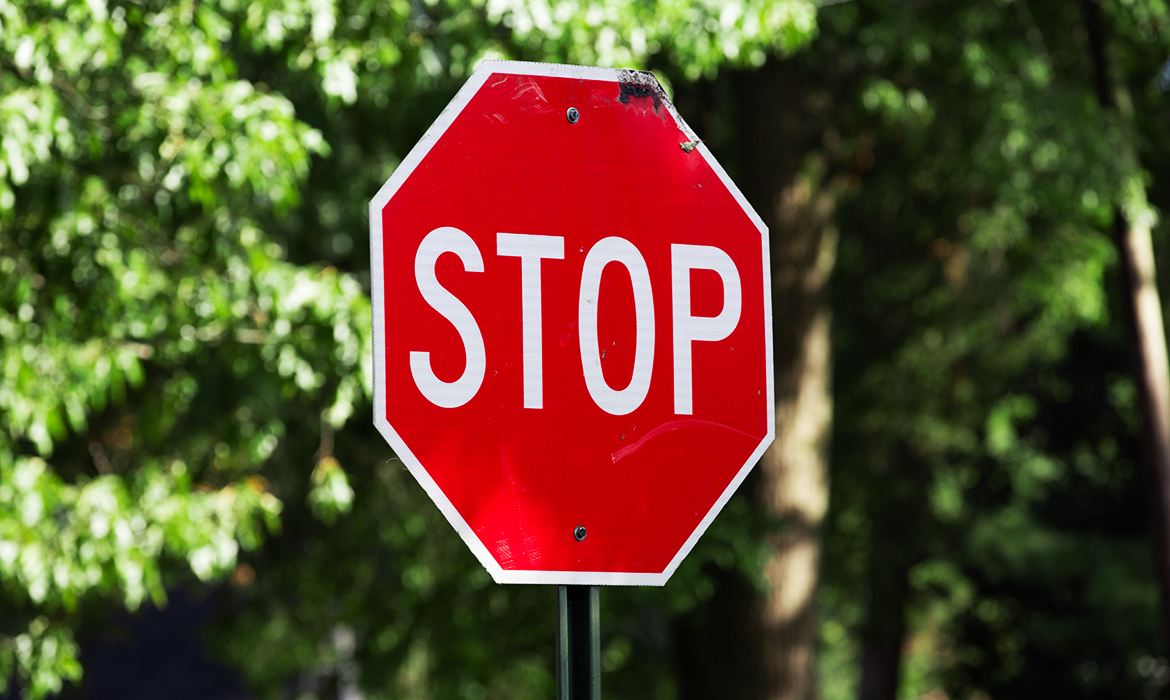 Four crucial traits the best employees cultivate in themselves

What makes a person a great employee?