Shannon's Window: How T.R. Jackson builds youngsters and their families 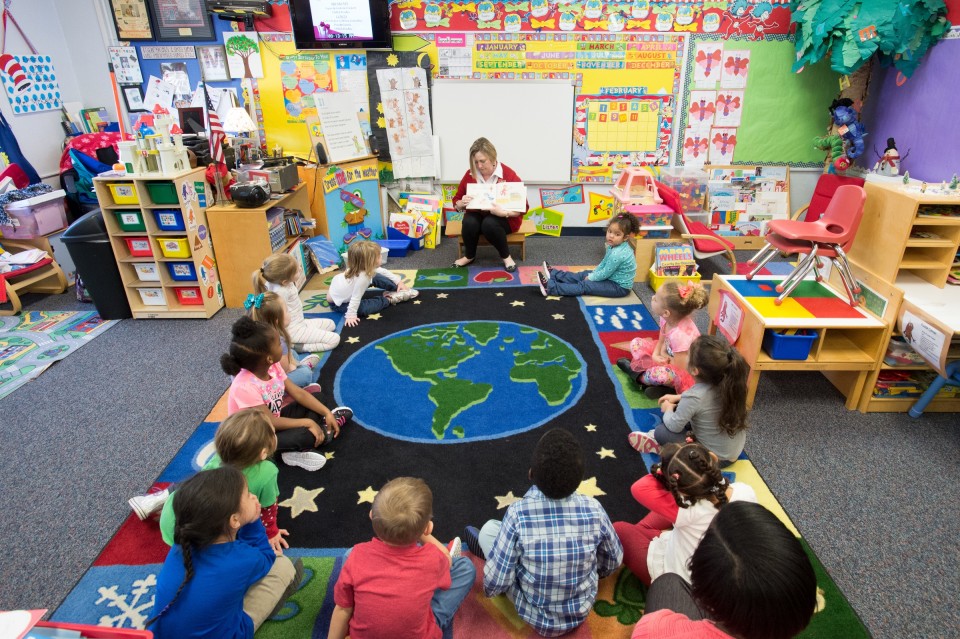 At T.R. Jackson PreK Center in Milton, it goes on every day.

Sharrell Ethridge made it her mission to find out what she could do about how they fared on the Florida Kindergarten Readiness Screener, which evaluates a child’s school readiness in the first 30 days of kindergarten.

They can score proficient, in progress, not yet, or no score.

Physical Development
Proficient: 76 percent.
In Progress: 23 percent.
Not yet: 0
No score: 1 percent.

In the annual survey done by Head Start families, the T.R. Jackson staff found that adults in 54 of those families didn’t finish high school.

That led Alt and her staff to ask Santa Rosa Adult School to set up a GED class at T.R. Jackson. Officials hesitated because a GED class already is offered at the Berryhill Administrative Complex office building a half-mile away.

Getting the class set up at T.R. Jackson, the Susan Street complex, where parents already go, was just step one.

To enroll in a GED class required a $20 fee for a placement test to gauge skills and $30 a semester fee for the course.

“So now you’re asking these families to come up with $50 up front,” she said.

Some couldn’t afford it, so the staff started a scholarship fund. No full scholarships were given — everyone had to pay something toward the fee — but they covered tuition for the eight parents who enrolled the first semester.

Head Start families must compete and stick to a plan that includes family goals and academic goals for the child. Including having mom or dad complete her or his GED as a family goal, allows the two-parent advocates on staff at TR Jackson to do reminder calls and visits that include the nudge to parents to keep with their own studies.

When second semester rolled around, only two parents returned.

Out went the calls and in came the results — the $30 course fee was too much for some families to pay.

The scholarship fund was revived and the class was back in business.

Sharrell Ethridge says aside from the obvious educational benefits of finishing high school, the T.R. Jackson parents are learning more.

“They learn to be able to ask, to advocate for their child — and themselves,” she says.

Alt’s goal for next year is to be able to offer childcare to her GED-seeking parents during class time.

“I know I can get eight more if we had childcare,” Alt says.

But it’s only eight parents. Is that really making a dent?

Lee Bott, one of the parent advocates at T.R. Jackson, has an answer.

“The sleeper result is, 54 of our adults in our children's homes didn't have a high school education,” Bott says. “Eight of them, today, are working toward getting that high school education. There are about eight more that when circumstances change in the next 12 months, they're going to start working on their education.

“We had a mother just back at Christmastime come in to visit one of our Early Head Start teachers who didn't have a high school education when she started here with her first child years ago. She just got her (associate’s degree) and has improved her life, so now, you're talking about a child who was born into poverty and is going to graduate from high school potentially out of poverty.”

When you put it that way, it sounds like more than enough.