The miseducation of the FCAT generation 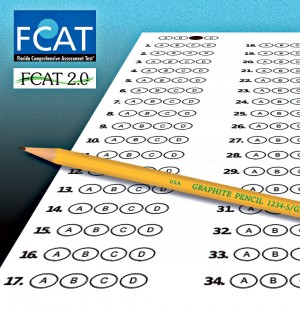 Call it the tale of the tape. Or rather the tale of the test. In researching this series of education-themed stories, my colleagues and I have been looking at what 16 years of state standardized testing in Florida has brought schools in Escambia and Santa Rosa schools. For part of that work, I’ve been reading through more than a decade’s worth of grade reports for our schools. Some of that research is reflected in the chart you see on pages 4-5 of this report, outlining school grades in the Pensacola metro area and changes to the state standardized test over those years. In general, the FCAT (and FCAT 2.0) is not a sinister thing. Education has changed since I made it through my K-12 educational life with nothing but weekly quizzes, midterms and finals to gauge my academic progress. The educational world now demands more of children at a younger age than it ever has. Because the world itself is more competitive than it ever has been. Using a standardized test to measure a student’s progress through a year of academic work measured against basic, age-appropriate benchmarks is not a bad thing. But there were some other things I noticed in the data. In that time: — More than a dozen of our schools have closed outright, been reconstituted as charter schools, or remixed as combination schools of different grade levels. Some seem no worse for the wear. Pensacola Beach Elementary School was an A/B school as a public school; as a charter school it has been A’s all the way. A.A. Dixon School closed as a public elementary school with poor grades; it earned an F as a charter school in 2011. It’s now a private school and doesn’t participate in the FCAT merry-go-round. But that is an awful lot of change for a school system — and its students — to absorb in just 16 years. — When the FCAT began, it issued grades based on reading and math test scores of fourth, eighth and 10th grades. Now we test students in grades three through 10 in four subject areas and include more than two dozen measures, including End-of-Course exams in non-FCAT subjects. The state reset the test almost out of whole cloth in 2012. This year, the Florida Standards Assessment will reset the bar again — using a computer-based testing system that has yet to be tested on a statewide scale. We really haven’t been comparing apples to apples when we look at the results for a long time. Poverty matters. At schools with a free- and reduced-price lunch rate (which is used as a measure of poverty) above 85 percent, three have C’s. The rest are D or F schools. Schools with a poverty rate of 50 percent or below are A or B schools. One is a C. Schools that serve low-income communities seem to live on borrowed time. Dixon and Spencer Bibbs were the only F schools in the state of Florida when the FCAT grades were released in 1999. Both are closed as public schools now. Brownsville Middle closed in 2007; so did Brentwood Middle and Wedgewood Middle. Century Elementary and Carver Middle schools were combined into a K-8 school. By 2009, it was closed. Edgewater Elementary closed in 2009, too. Hallmark and Allie Yniestra closed in 2011. Lincoln Park Elementary, which saw poor grades and a declining student population that put it on the brink of closure, was reconstituted as a primary school serving kids in grades K-2. Its third-, fourth- and fifth-graders were redistricted to other schools. They won’t receive grades any more, because grades based on standardized testing begin in third grade. But they’ll be tested. Between Discovery Ed testing, and reading tests for second-graders, testing for mandatory first-grade retention, there is scarcely a child drawing breath in a public school who isn’t tested. All that data taught me that we have taken a standardized test and turned it into a blunt instrument that we use on students, teachers and schools. Tests can be a good tool to take a snapshot of what a student has learned about a subject. When that is all we use it for. But that’s not what we do. We use it to evaluate teachers, even when they don’t teach a subject that is tested by FCAT. We use it to measure special-education students against a grade-level standard we know they will never meet. As a state we use the test, even when we don’t have the grading scale set, or know how well it matches the curriculum we’re teaching. Sometimes we use it and, as State Sen. Don Gaetz (a former school superintendent) pointed out, we don’t really know if the ends will justify the means. “We don’t know how much time is consumed by state-mandated tests. We don’t know how much money it costs to perform state-mandated tests. We don’t know whether tests that are performed by state mandate are valid and reliable,” Gaetz said at a Senate education committee meeting in early January. “… That troubles me as someone who believes in measurement and believes in accountability.” Brother Don, as a parent and concerned citizen, if you are troubled, then I fear the trouble is deeper than any of us has imagined.

From troubled FCAT to an untested replacement

Parents find a way to help their children learn 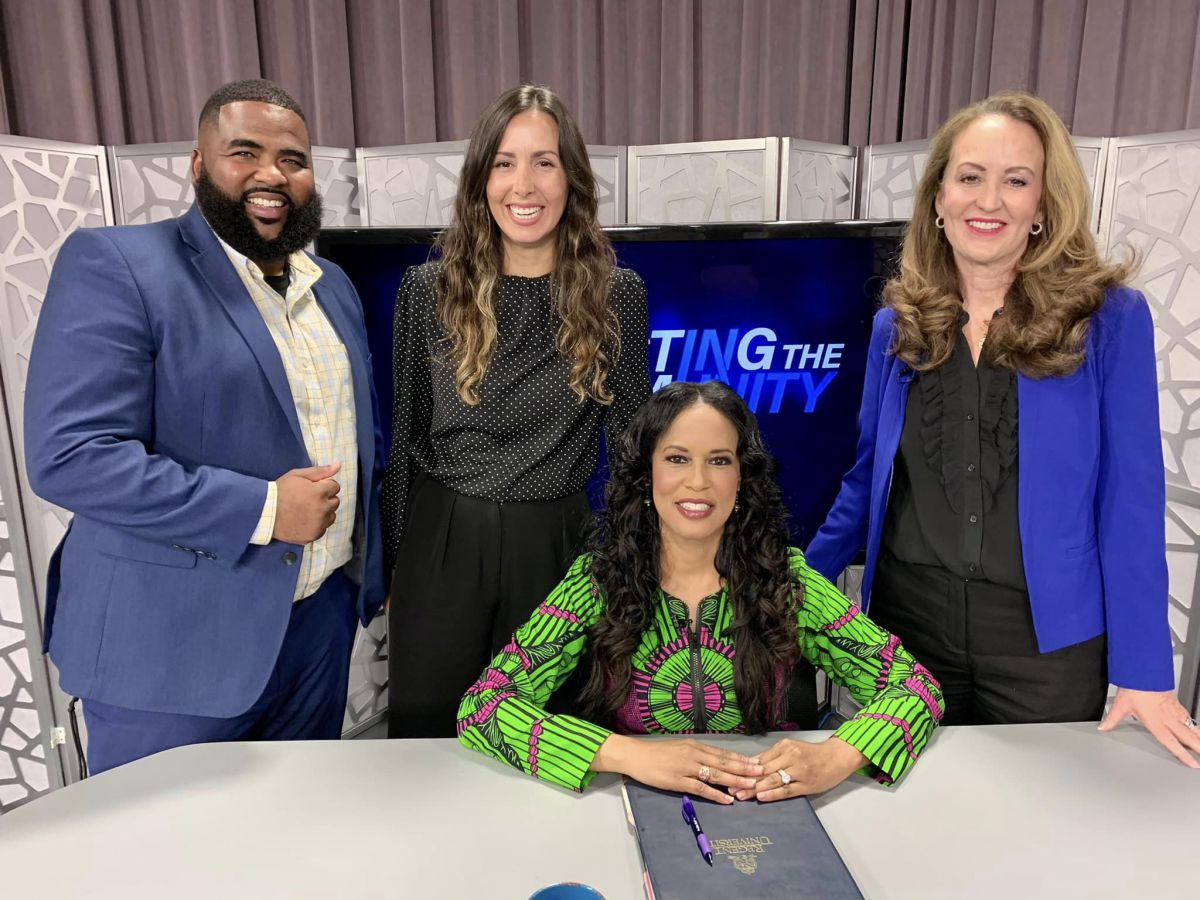