Where are reading skills an issue for kindergartners 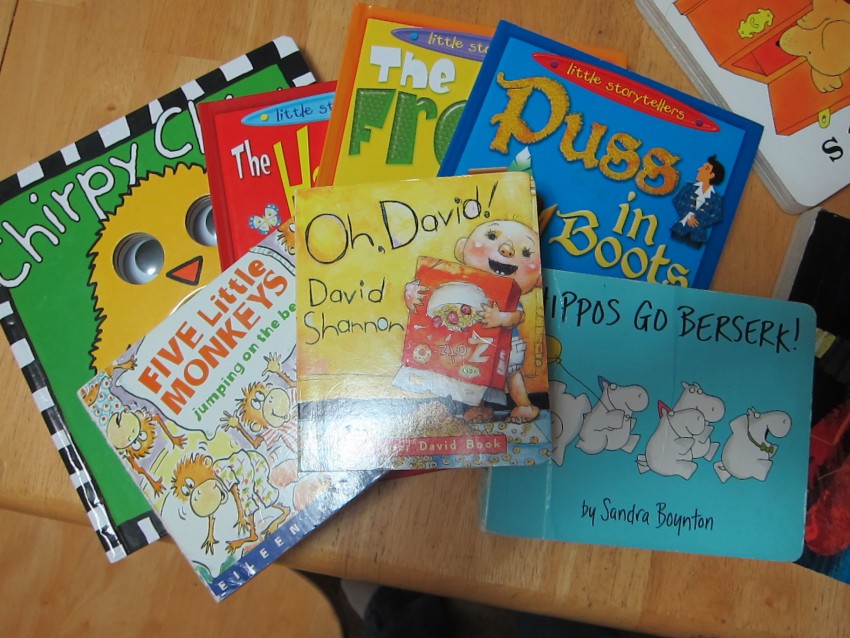 As long as you weren’t eating paste out of those tubs with popsicle sticks, you were going to be OK.

We’re a long way from that now.

A kindergarten report card now has 32 skill areas on which children are scored in addition to overall grades in math, language arts, art, music, and physical education.

By the end of the school year, kindergartners must be fluent in addition and subtraction facts for all numbers 0 to 5, know 72 words on sight, and demonstrate skill in answering writing prompts, even if the spelling is imperfect in some cases.

As the State of Florida has struggled to maintain and administer a version of its Florida Kindergarten Readiness Screener (FLKRS) that is comprehensive and comparable across time, individual districts use testing tools to gauge the language and math skills of kindergartners.

Escambia uses Discovery Education to assess the math and language skills of every kindergartner in the first 30 days of school. This year, 57 percent of kindergartners — 1,789 children — were significantly below expectations in reading.

At 25 of our 33 elementary schools, 50 percent or more of the students were significantly below expectations.

The children will be assessed on Discovery Education at the end of this school year to see how much progress they have made. And undoubtedly, many of them will have improved.

And while the data doesn’t tell the whole story it does say one thing very loudly and clearly: Something is wrong for our children.

In 75 percent of our elementary schools, our kindergartners are missing important skills in letter recognition, in sound recognition, in understanding the link between what a written letter looks like, the sound it makes and how those sounds become words.

That is everyone’s problem.

The foundation for those skills are laid in the earliest years of life, mainly by the adults who love and care for a child every day. The time between 0 and 4 is crucial in connecting the wiring of the human brain.

Research shows that everything we learn later in life can be traced to how strong — or weak — those first connections are in our brains. Across wide stretches of our community, the wiring in our children’s brains is at risk of being poorly made.

Something they will pay for throughout the rest of their lives. And so will we.

Nobel Laureate in Economics James Heckman has studied the economic impact of early education — and the absence of it. He says that every $1 invested in quality early childhood education for poor children delivers gains of $7 to $10 in school achievement, health behavior and productivity.

Building a community culture that values education from birth will be a tall order. But it is one we can, and must, fill. 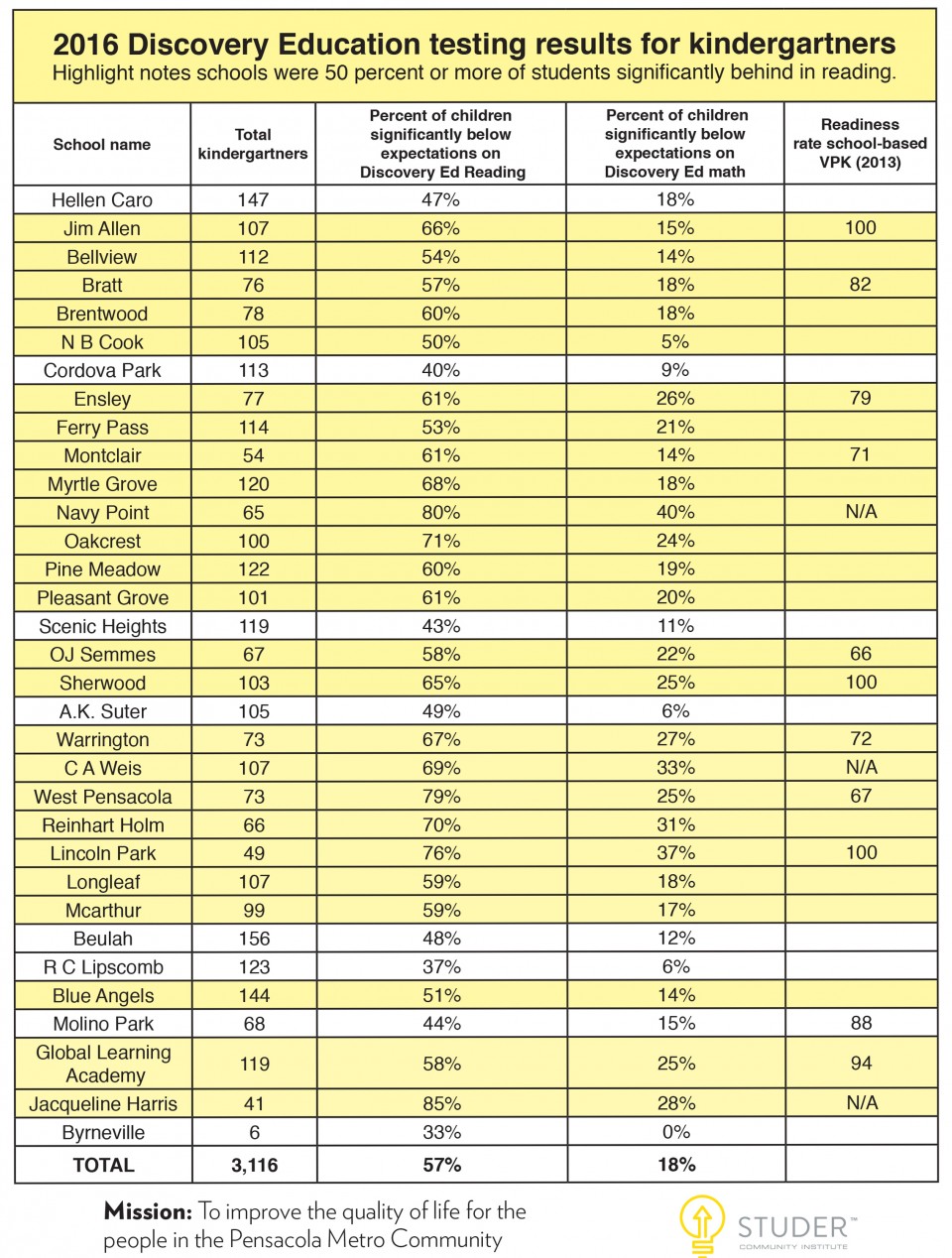