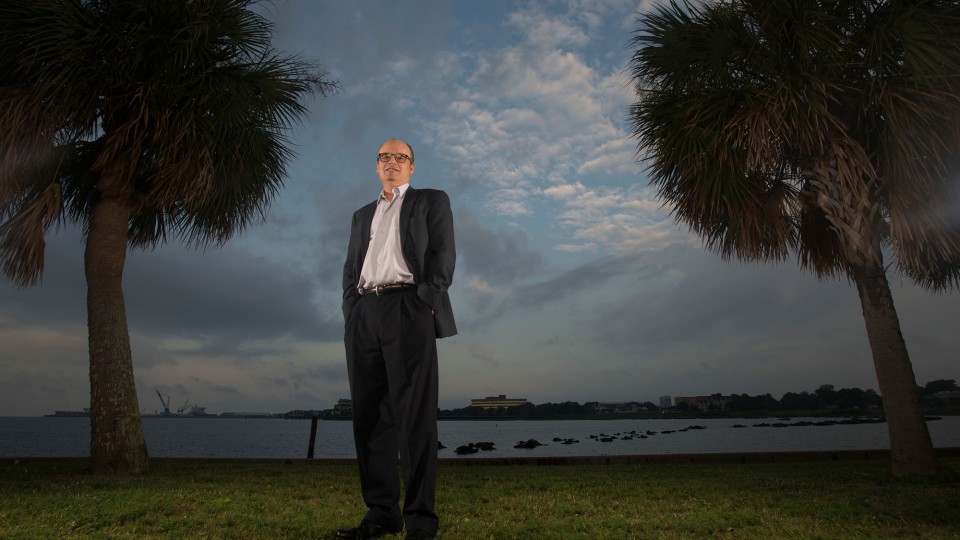 In 2012, State Sen. Don Gaetz passed legislation requiring Florida’s Department of Economic Opportunity to report annually on the wages earned by recent graduates of the many programs offered by our public colleges, universities and technical schools. The purpose was to improve the information families have when choosing where to enroll and what to study. The 2014 report was published six weeks ago. In it one can see easily that it is not just the level of degree attained (whether an associate or bachelor’s degree), but it is competencies that matter most. Scarce and job-specific skills pay better than more general qualifications. Consider: — Some 21,526 students completed an associate of science degree in nursing over the 2007-08 to 2011-12 school years. Of those, 87 percent were employed in Florida in the year after they graduated. Those 18,810 employed grads earned an average of $49,700 during their first year. — About 70 percent of the associate of science grads with child care provider/assistant degrees were employed a year after graduation, and at an average wage of $25,308. — There were almost 240,000 associate of arts graduates over the five years that were examined. Their average first-year earnings were $26,936. — The average bachelor’s degree graduate had first-year earnings of $33,432. Among the popular majors, biology came out at the lower end with wages of $25,680; accounting was at the top of the heap with an average wage of $40,286. Psychology is the most popular major, but had first-year earnings that were about $4,000 lower than the average across all majors.

Wages aren’t everything – many people study what interests them most rather than what pays best. However, the report shows that wages vary substantially depending on the program of study. Some of the lower-wage majors are necessary stepping stones to graduate degrees. This can be seen in that some 25 percent of University of Florida graduates were pursuing additional education rather than going directly into the job market. That figure was 19 percent statewide and 18 percent for University of West Florida. Those students who choose not to go to college or university might attend a district technical center to pursue a certificate, such as cosmetology, patient care technician, automotive service technology, firefighter, practical nursing or nursing assistant. The average first-year earnings for a student completing these programs were $27,724. Locally, that number was $26,168 for Locklin Tech (Milton), $27,714 for Okaloosa Applied Technology Center (Fort Walton Beach) and $29,670 for George Stone Technical Center (Pensacola). Some students begin preparing for the workforce while attending more traditional high schools. The legislature is putting increasing amounts of money behind these programs. Funding for courses that result in completion of an industry certification and articulation with a follow-on course at the college/university level is $800 more than for a standard course. This puts career training funding on par with university prep programs such as International Baccalaureate and Advanced Placement.

Data presented to the Florida Senate in January found that industry certification programs are associated with lower dropout rates, absences and disciplinary actions and higher GPAs across high schools. [sidebar]

The Florida Department of Economic Opportunity report is “Labor Market Experiences after Postsecondary Education: The Earnings and Other Outcomes of Florida’s Postsecondary Graduates and Completers.” The data are available at beyondeducation.org. [/sidebar] Among medium to large school districts, Okaloosa ranked first in the state in terms of additional career education funds earned per student. Escambia ranked fourth; Santa Rosa ranked 19th. Clearly, there are substantial wage differences between degree programs. It can be hard to tease out whether it is the skills and aptitudes of the student, the curriculum in a program of study or the reputation or quality of the institution that makes a difference. Research done by Massachusetts Institute of Technology economist Josh Angrist finds that after controlling for the skills of the entering students, graduation from a highly selective university doesn’t add more to wages of graduates than does graduation from any other university. The bulk of the evidence suggests that differences in aptitudes, competencies and, eventually, wages, are determined relatively early in life. This process takes place in school and in the social environment, but mostly in the home. The best predictor of future incomes for children is the education and income of their parents. Building a community with better economic outcomes requires our best efforts in the schools, in homes and in the community.