Stars Over Escambia aims to move talk to quality 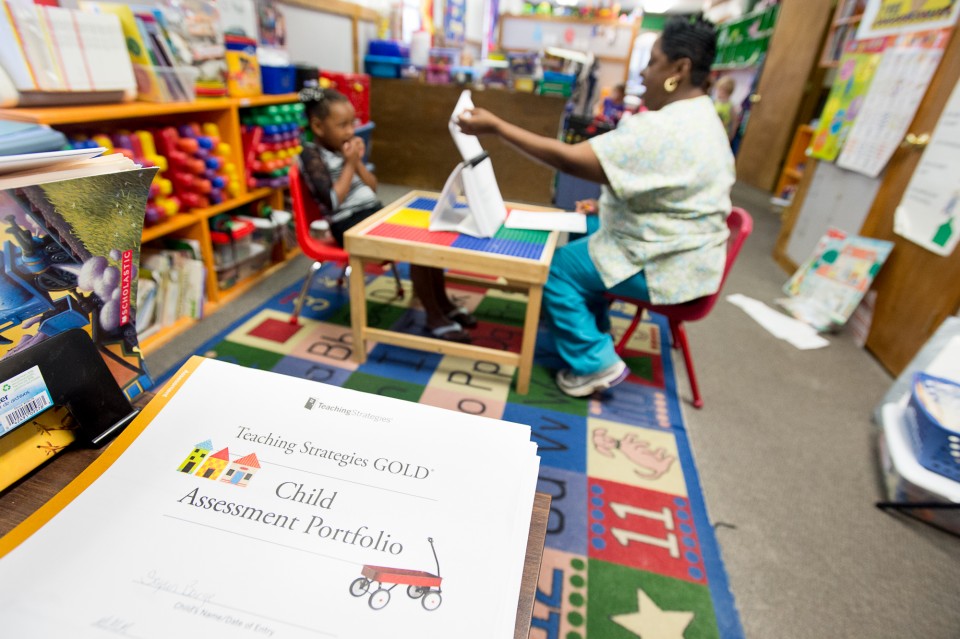 The Early Learning Coalition of Escambia County wants to give parents tools to gauge good, better, and best when it comes to quality childcare centers.

The Coalition is rolling out Stars Over Escambia, a quality rating improvement system for early education providers. By this time next year, all of the 165 childcare providers contracted with the Coalition will have been given a base rating in the one- through four-star system.

Vicki Pugh, program improvement director at the Coalition, says the rating system is an important step in assuring that the county’s children get a good start.

“It’s a cultural shift in every sense of the word,” Pugh says. “(Neither) the state nor the feds have put a definition to what they want to see under the word ‘quality.’”

Get your star rating

All of the providers contracted with the Early Learning Coalition are encouraged to submit portfolios to be reviewed and validated for a three- or four-star rating.

Providers not contracted with the Coalition may submit as well, although there is fee for providing this service.  Details: Call 607-8547.

Defining quality childcare has been a challenge in Florida. There is no mandatory, state-enforced quality measurement program.

Bruce Watson, executive director of the Coalition, said they decided to establish a locally based quality rating system to help parents distinguish between best providers and the next layer down from that.

“We can’t recommend (one center over another) to parents,” Watson says. “Geography, faith-based, home-based or center setting, those are characteristics we can share. Parental choice is written into statute.”

Watson says there are no subjective qualifications in the system. It’s all objective.

Under Stars Over Escambia, providers will be reviewed by Coalition staff on:

“It will become something that parents will pay attention to,” Watson says. “To be a three or four star, requires (centers) to have the initiative to want to be, to show us they are doing what’s required.” 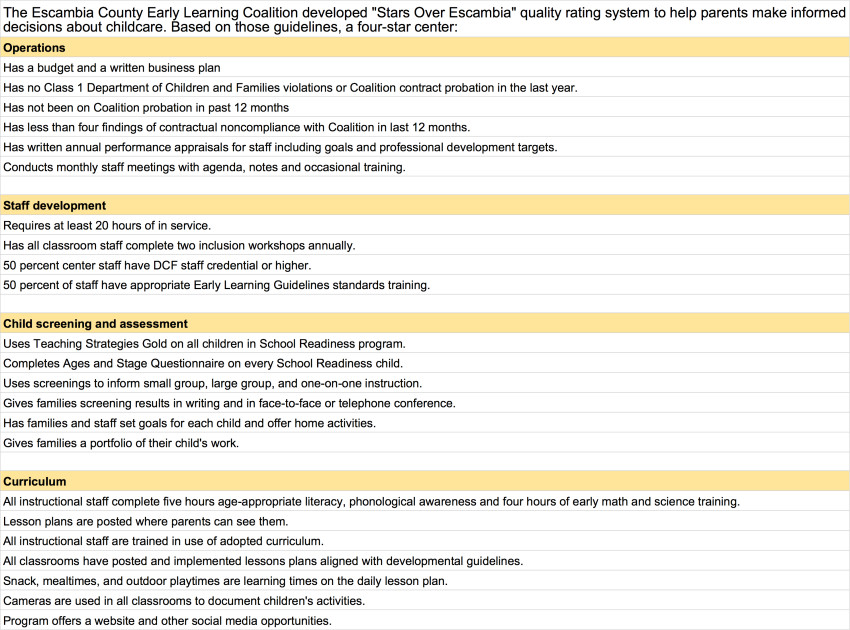 Under the Stars Over Escambia program, four-star childcare programs should meet these criteria.

One of the requirements of being a three-star or higher is using Teaching Strategies Gold, an assessment tool the state required VPK providers to use this year.

Lawmakers reduced funding for Teaching Strategies in the 2016-2017 budget. Watson says the Coalition will reimburse providers who use TSG $11 per child.

“To me, it helps the provider to create a whole atmosphere for all the children,” he says.

For many, “quality” in childcare — especially in the crucial development time of ages 0 to 3 — is something that varies.

State funding is not tied directly to a quality rating, but there are voluntary programs:

— The Gold Seal Quality program was established in 1996 to acknowledge childcare providers who are accredited by national agencies. There are 15 entities the state recognizes for Gold Seal status, each with its own standards. At least six are religious-based groups.

In 1999, the Legislature added tax incentives through the Department of Revenue or county tax appraiser for School Readiness providers participating in the Gold Seal program. The incentive is up to 20 percent above the reimbursement rate set by the early learning coalition.

There are 16 Gold Seal providers in Escambia County, including Brenda Hardy’s Wee Care Academy on 12th Avenue in East Hill. Hardy has been in business for 28 years; for nearly 20 of them she has been Gold Seal.

“Some of our centers have dropped Gold Seal accreditation, because to them it’s just not worth the 20 percent (additional reimbursement to School Readiness providers that have the Gold Seal),” Hardy says. “I renewed the last time because I felt it was important. While most of my families find me by referral, I do have parents who move into the area, who do research online, who will see that and ask me about it.” 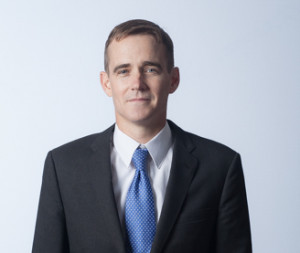 Rodney MacKinnon, executive director of the Office of Early Learning.

While Gold Seal has critics, there are accrediting agencies under the umbrella that do a good job, says Rodney MacKinnon, executive director of the Florida Office of Early Learning.

“It needs some work, but I do think it’s a useful tool in concert with other things,” MacKinnon says.

— The early learning performance funding program is a three-year pilot program that gives providers who invest in staff development and other areas a 20 percent higher reimbursement from the state.

MacKinnon says Escambia and Santa Rosa counties are the only two counties in the state whose providers didn’t apply to the pilot program.

The program requires providers to participate in training, classroom observations, pre and post assessments, as well spend the money allocated on quality improvements.

Melissa Stuckey, executive director of the Santa Rosa Early Learning Coalition, said they pushed their providers to apply to the pilot program, "but for whatever reason they chose not to. I think that they probably felt like the process was difficult to understand and cumbersome.

"I’m hopeful next time around we can convince someone to do it," she said.

Back in November, when a funding increase for the pilot program was pitched by Gov. Rick Scott's office, Watson said, “We’ve had a reluctance among providers locally to make the financial investment. I think as the program matures, more providers will get interested in it.”

“Some of the things they’re asking folks to do haven’t been done in this part of the state,” he said then.

— Stars Over Escambia. All providers — childcare centers, family child care homes and schools, public and private — are a one-star provider if they have a School Readiness contract with the Coalition.

School Readiness pays for childcare for children ages 0 to 13 whose parents work at least 20 hours a week and earn 150 percent of the federal poverty level.

Based on the income rules, a family of four with an income of $36,375 is eligible.

“It’s an eligibility program, not an entitlement program,” Pugh says.

Overall funding has declined for the program from federal and state sources since 2007. For this year, Escambia County received $13.6 million for School Readiness. For 2016, funding is flat.

There are just under 3,000 children in Escambia County in the School Readiness program. Of those, 1,782 are ages 5 and under.

The coalition has contracts with 165 childcare centers in Escambia County to accept School Readiness students.

“It’s going to take a year and half to go full circle on all 165 providers,” she says. “Anytime in the process, a center can begin to submit the paperwork for becoming a 4-star center.”

That’s what Melanie Hackworth did.

Hackworth Home Child Care is, at the moment, the only four-star provider listed under the Coalition’s new system. It based in her home on Potosi Road in Northeast Pensacola. 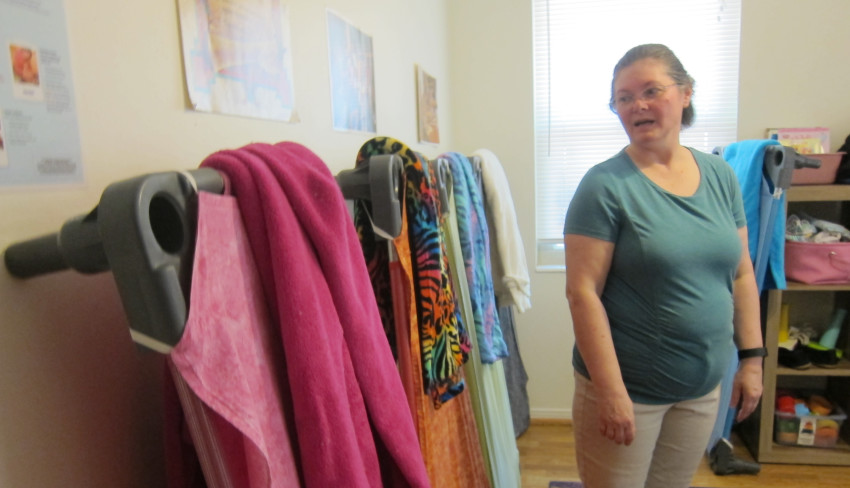 “It’s hard to know as a parent, what quality childcare looks like,” Hackworth says. “What’s important is that the whole system runs smoothly and that’s what this rating system is about. Part of the rating system is using the Ages and Stages Questionnaire, so you make sure the children are at their development stage where they need to be. They make sure you document what the child is able to do and you have to have a strong communication with the parent.”

Building the portfolio to submit to the Coalition for four-star status was not easy, says Hackworth. Accreditation, star-ratings, and Gold Seals all show, Hackworth says, a commitment to children and their families. 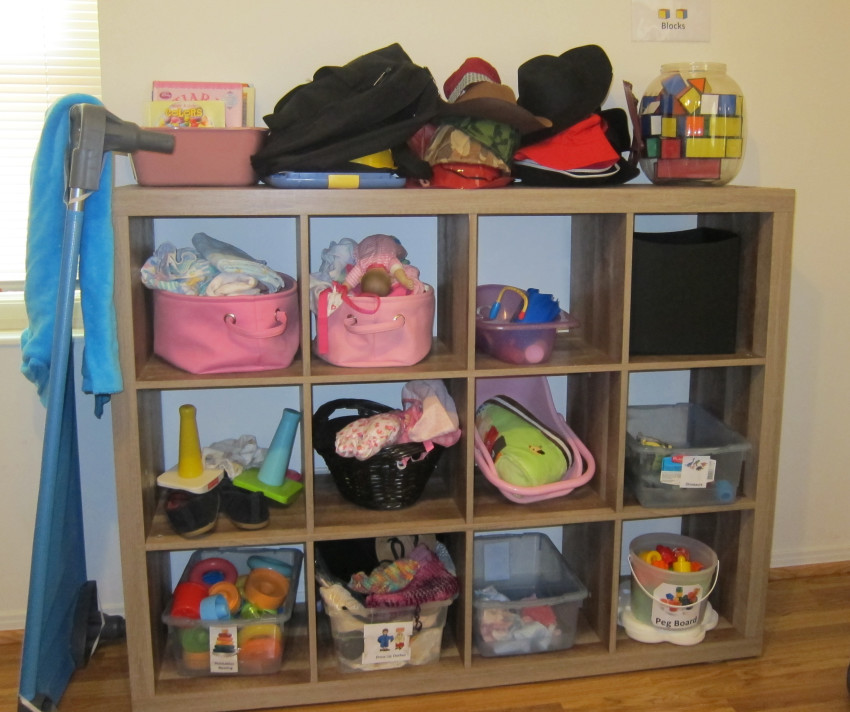 “A lot of it is stuff that has been around for years. Implementing it takes effort. It’s a lot of work,” she says. “There are centers that may not have the four-star rating because they don’t want to go through it. It doesn’t mean they wouldn’t have the four stars. To me, it’s a tool for the parent.”

Some measure inputs, MacKinnon says, “Teachers have to have this educational level. The room has to have these items.

“On the other side you have outcomes using tools like… until it was put on hold, the (kindergarten) readiness rate,” MacKinnon says.

Kindergarten readiness used to be based on the Florida Kindergarten Readiness Screener, which had a literacy skills piece and an observational piece that gauged social, emotional, and developmental skills. Changes to that test led the state to scrap releasing readiness rates for the last two years.

“Evidence for those is better, there are some doubters on those fronts as well,” MacKinnon says. “We favor the outcome-driven approach.”

Pugh says the coalition staff built their quality rating system drawing input from multiple tracks, including quality improvement programs at work elsewhere in the state and NAEYC — the National Association for the Education of Young Children. NAEYC is a Washington, D.C.,-based membership agency and advocacy group that offers its own accreditation process. There are six childcare centers in Escambia County that are accredited by NAEYC.

The 11 early learning coalitions with Quality Rating Improvement Systems are:

— Professional development for teachers above the 10 hours annually the state requires;

— Using an assessment tool to gauge the child’s developmental and academic progress;

Wee Care’s Hardy was part of the committee that worked on the Stars Over Escambia project.

“I think they put in there the things that are most important to have in there,” Hardy says.

That includes, she says, the Teaching Strategies Gold assessment. 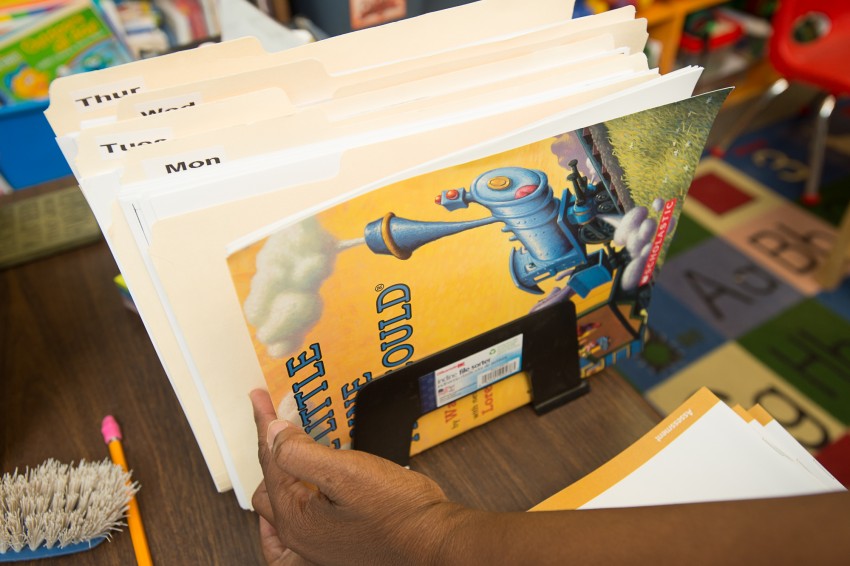 “A lot of people are against TSG because it is very time-consuming,” Hardy says. “It is a lot of documentation that you have to keep up with for them. Our teachers would need more money for us to require that of them.”

And that is a piece of the quality puzzle that has yet to be addressed.

“I would love to see tiered reimbursement (tied to ratings),” Pugh says.

In Palm Beach County, for example, Pugh said, reimbursement is tiered, with the money to give to providers who fare better on a rating system coming from a Children’s Services Council.

A CSC is a special taxing district in Florida that voters approve. It can be levied up to one half-mill of property tax. There are eight such districts in the state: Broward, Miami-Dade, Duval, Hillsborough, Martin, Palm Beach, Pinellas and St. Lucie counties.

“We are the 12th coalition that is using a QRS,” Watson says. “We are the only one doing it without a financial incentive tied to that system. The other 11 have tied their higher reimbursement rate to quality of care. They all have other sources of income to do that.”