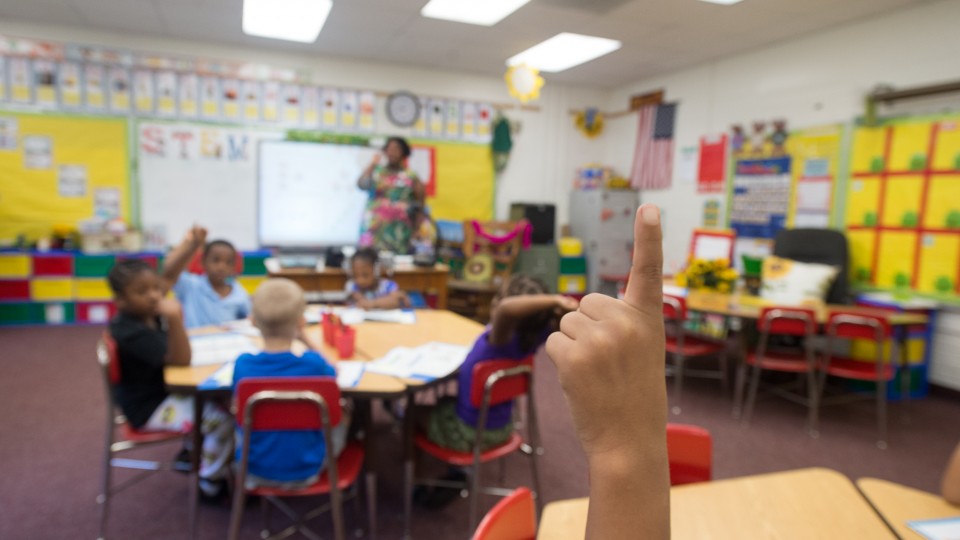 What does it mean to be ready for kindergarten?

Most teachers agree on the basics:

That a child can name at least seven colors; that a child knows the alphabet and the sounds that each letter makes; she can recognize and write her name; a child can share, take turns, follow directions and has the self-control to sit still for at least 10 minutes at a stretch.

The Florida Department of Education revamped the way kindergarten readiness is tested last year. Because of those changes, Escambia County appears to have made a nearly 24-point leap in readiness in two years — from 66 percent in 2014 to nearly 90 percent for 2016, based on preliminary data released to VPK providers.

Florida lawmakers last week directed the Office of Early Learning not to release readiness data for the second consecutive year. That leaves providers classified as low performing across the state and in Escambia County status quo for another year. 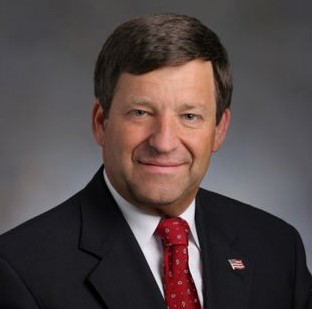 “The state has a lot of difficulty with kindergarten readiness tests,” says Escambia School Superintendent Malcolm Thomas. “Last year they had to stop it in the middle of testing because of problems with the system.”

This year they’re only doing the observational part with the teacher.

“I think that’s a flaw,” Thomas says. “It’s not going to give you good data for the early literacy piece. They may be able to walk a balance beam, but that vocabulary, that sound-symbol relationship, unless you measure that, you’re just guessing at readiness.”

The most recent available data show nearly 1,000 of Escambia County’s 3,000 kindergartners were not ready for school.

However, the way “kindergarten readiness” is measured has changed several times in the 10 years since free preschool for every 4-year-old became law.

The Florida Kindergarten Readiness Screener (FLKRS) is the umbrella term for a series of tests that have been used to measure whether 5-year-olds are ready for school.

The tests also have been changed multiple times.

From 2010 to 2014, the screening test had two parts: Florida Assessments for Instruction in Reading (FAIR) and Work Sampling System given in the first 30 days of the school year by kindergarten teachers.

Work Sampling is portfolio-based and includes an observation by the teacher, samples of a child’s work, and physical, social and emotional developmental markers.

Children can be scored “not yet,” “in process” or “proficient.”

In 2014, school districts across the state reported problems with FAIR, which went to an electronic format. Students and teachers both had to wear headphones to do the test together, which meant districts had to pay for substitutes to cover the classroom during testing.

Some districts reported problems accessing the system to upload the data, and ultimately the state dropped FAIR and no readiness rates were released that school year. 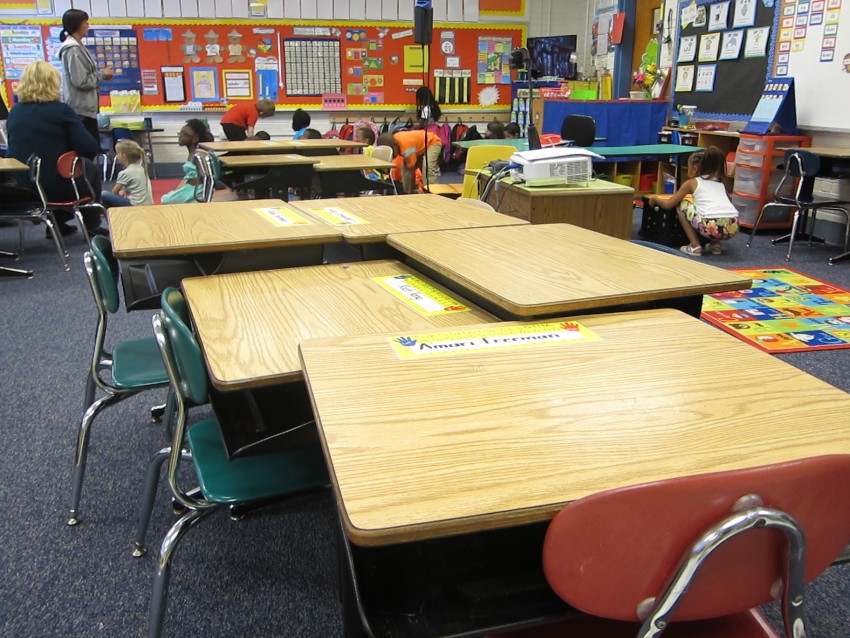 Work Sampling, the observational test, was used this year to measure readiness and the effectiveness of Escambia County’s 85 prekindergarten programs.

The issue drew criticism from people like Dave Lawrence Jr., former publisher of the Miami Herald and now chairman of the Children’s Movement of Florida.

Lawrence was part of the team that helped establish Florida’s VPK program in 2006.

“This year readiness rates are headed toward being calculated with very incomplete data,” Lawrence wrote to supporters in an email sent late last month. “Should those rates become final, most of the 1,200 low-performing providers will be removed from probation. That means no accountability tied to early reading skills or for the public investment of hundreds of millions of dollars. That’s lousy public policy.”

Now that they won’t be used, Bruce Watson, director of the Escambia County Early Learning Coalition, says providers who have improved from probationary status may not get credit for their work.

But issuing rates based on data with “uncertain reliability was probably well-founded,” he says.

“This why I think this action on the part of our legislature can simultaneously be seen as a good and bad thing,” Watson says. “However, I am not sure doing nothing would have been any better. Only time will tell if this will improve our system.”

Watson says the coalition has 10 VPK providers still under contract from the group that were placed on probation from the 2012-2013 school year. All of them came off probation based on the recently released unofficial readiness rates. They will now have to be told they are going to be on probation after all, and therefore they still have to meet the requirements of their provider improvement plan from 2013-2014.

For the past two years the No. 1 reason the coalition has terminated a VPK provider's contract is failure to meet the provision of its provider improvement plan. In each case this also results in a provider having its eligibility to provide VPK services revoked for five years.

Using our own tool 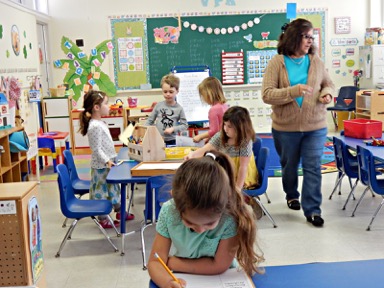 Discovery Ed is scored on a 1 to 4 scale.

Level 3 would be at expected level; level 4 above expectation; level 2 would be students approaching expectations; level 1 are children who are significantly below expectations.

The School District’s Discovery Education tests says 62 percent of children were near expectations or above in reading and math at the start of school, and 38 percent were significantly behind.

The state’s Work Sampling shows that nearly 90 percent of the same children were ready for school.

So which test should is the best measurement?

“We don’t trust either one,” says Thomas. Discovery Education does provide good information, “but it’s not the kind of test that will be able to do what we used to do.”

Escambia's kindergarten teachers will use the Discovery Education tool again near the end of the school year to see how much progress students have made.

Rodney MacKinnon, director of the Florida Office of Early Learning, which oversees the state VPK program, acknowledges the disconnect.

“One of the quirks statewide is that there are 67 school districts and they each use their own tool, too, so there’s a wide variety of tools in place” to measure readiness, McKinnon says.

Tara Huls is the head of voluntary prekindergarten program and policy in the Office of Early Learning. She says we are in the second year of a three-year contract to use Work Sampling for readiness.

Whether that contract continues is for the Department of Education to decide.

“I concur that the ideal process would be to use a slightly different version of the same tool for VPK pre-assessment, post-assessment and the kindergarten screener, but because of various statutes and the independence of school districts, we‘re sort of locked into the process we have now,” McKinnon says. “We are working toward improving it, but there are a lot of moving parts involved in this.”

That leaves some school districts at a loss.

“For a district that wants to use data to improve their progress, you have to use your own data that you have to create,” Thomas says. “But that isn’t comparable statewide or nationally.”