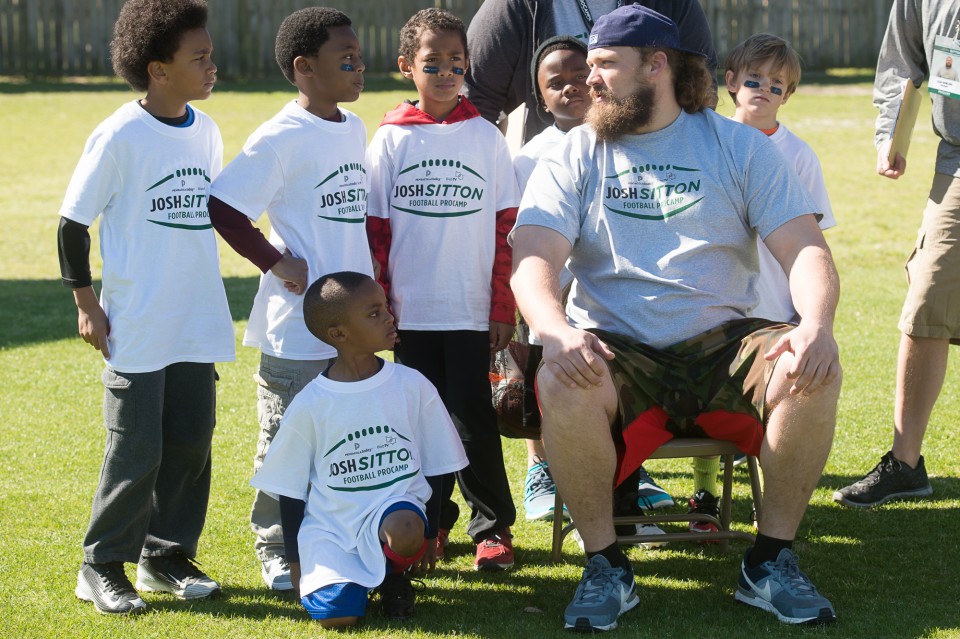 Pensacola has a proud tradition of turning out football greats.

Now, several of those favorite sons are joining forces to help invest in the early educational opportunities of the children of this community.

The event will include live music, early learning inspired food, live and silent auctions and more.

You can shop the silent auction items here.

Sitton, drafted by the Green Bay Packers in 2008 and part of the Packers team that beat the Pittsburgh Steelers in Super Bowl XLV, is the driving force behind the fundraiser. He signed a three-year contract with the Bears in 2016.

Several of Sitton's professional friends and colleagues have donated signed memorabilia to the cause of helping fund SCI's efforts to give parents the tools and advice they need to support the healthy growth and development of their child's brain in the first three years of life.

— A trip for two to Chicago to see a Bears home game as Sitton’s guest, including sideline passes, airfare, hotel, VIP helicopter tour and more.

So, too, has Patrick Elebash of Elebash Jewelers donated this stunning $5,000 18-karat white gold diamond pendant with white and natural pink diamonds.

Elebash Jewelers has donated to auction this $5,000
18-karat white gold and diamond necklace.
Back to Blogs