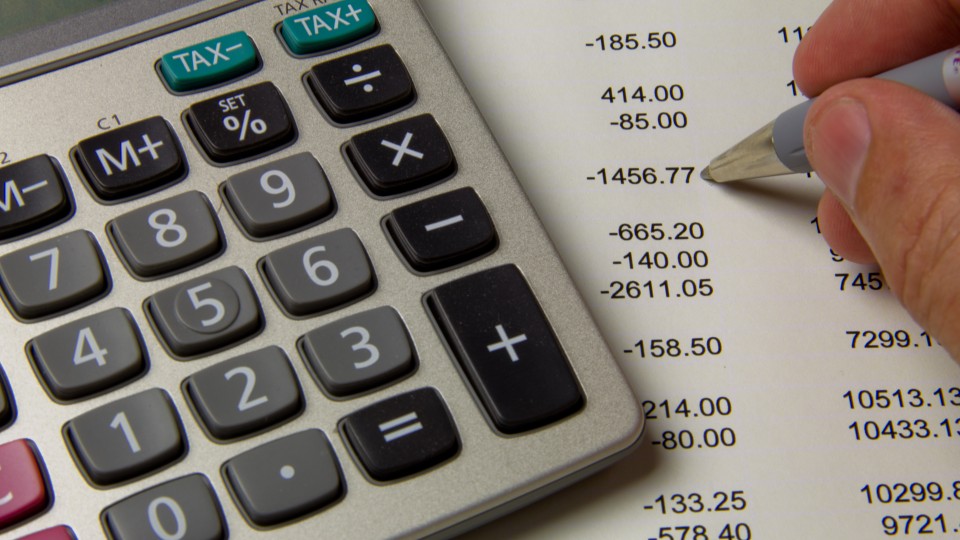 County Administrator Hunter Walker is recommending the county’s property tax rate go from the current 6.0953 mills to 6.4911 mills, an increase of 6.4 percent.

The county’s millage rate has not changed since 2008.

Keeping the current rate would create a shortfall of $2.8 million in Walker's proposed $73.6 million general fund budget.  The budget includes some expenditures the county has little or no control over.

A workshop to discuss the budget with Santa Rosa's constitutional officers  – including the sheriff, clerk of court, property appraiser, tax collector and supervisor of elections  – begins at 9 a.m. today. The workshop for departments under the County Commission, including roads/bridges, libraries, recreation, code enforcement, parks, and many others, is at 1:30 p.m. Both meeting will occur at the Santa Rosa County Administrative Office Complex, located at 6495 U.S. 90, Milton (behind McDonald's).

The proposed 2015-16 budget is posted at http://www.santarosa.fl.gov/budget/.

In his annual budget statement, Walker said the tax rate increase is needed due to shrinking revenue sources and increasing funding demands.

"Property tax reforms by the Florida Legislature followed immediately by the severe economic downturn of the past several years have significantly reduced ... property tax revenue for Santa Rosa County," Walker wrote in the report. "As with property tax, state shared revenue has trended lower in recent years."

The proposed budget includes an additional $4.1 million for the Santa Rosa Sheriff's Office. That includes increases to insurance and retirement benefits expenses, purchase of a new computer system and replacement of old vehicles. The total budget for the Sheriff’s Office is $37.2 million.

The proposed budget includes no raises for county employees.

While Walker proposes the budget, County Commissioners get the final word following today’s workshops and two public hearings, set for Sept. 8 and 15.

The new budget goes into effect on Oct. 1.

“As always, this proposed or tentative budget is a work in progress -- this one probably more than most,” Walker wrote in his budget message.

The tax rate adopted by the County Commission is separate from the rates adopted by other taxing authorities, like the Santa Rosa County School District, local cities, fire districts and others.