Sunday beer sales could be key to keeping 'Tough Mudder' 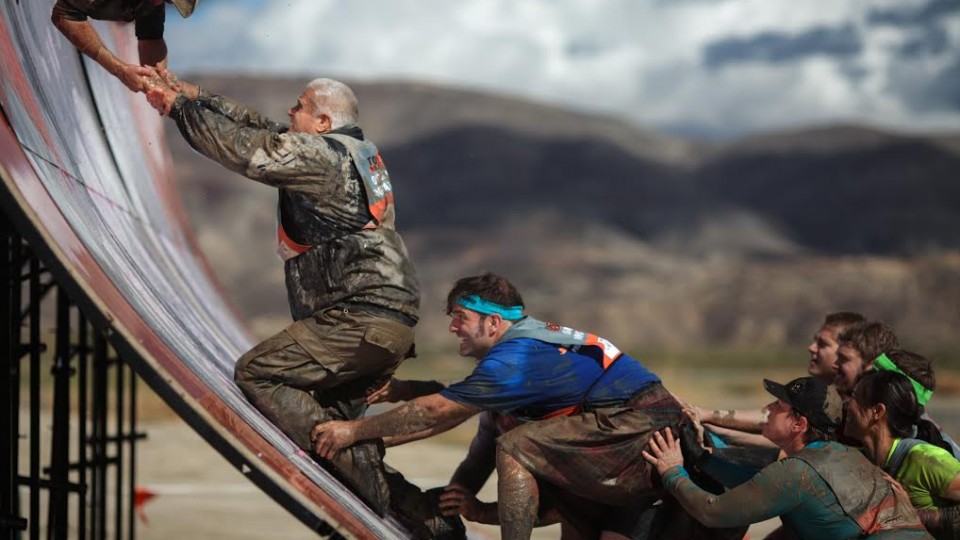 The Tough Mudder obstacle event brought some $6 million in economic impact to Santa Rosa County in 2014.

Santa Rosa County Commissioner Rob Williamson has a plan to allow special events to offer alcohol sales on Sundays in north Santa Rosa — hopefully just in time for Tough Mudder to schedule a two-day event to East Milton next year.

Tough Mudder Gulf Coast 2015 brought more than 14,000 out-of-market visitors to Santa Rosa County in March, generating more than 4,100 hotel room nights with a total economic impact of $6.1 million, according to a report from organizers.

Given the critical role tourism plays in the area's economy, keeping those hotel room nights — and the bed tax revenue they generate — in the local economy is important.

Tough Mudders usually are two-day events, over a Saturday and Sunday, with beer available both days. But since Sunday alcohol sales are not legal in north Santa Rosa County, Tough Mudder limited this year's event to Saturday. Organizers would like to expand that.

Williamson wants the commission to amend the current alcohol ordinance to allow special event permits for Sunday sales on a case-by-case basis.

"I do not want to lose Tough Mudder. It would be a huge mistake, in my estimation," he said. "I think a case-by-case option provides us a little bit of latitude."

In the spring, organizers said they planned to have the 2016 schedule complete by the end of August, but that, evidently, has been extended.

"While the dates have not been confirmed yet, Tough Mudder is considering a two-day event in Gulf Coast for 2016. We will be able to make a decision in the coming months regarding Tough Mudder Gulf Coast, as well as other events we'll be hosting,"  said Tough Mudder spokeswoman Jodi Kovacs.

"(Sunday beer sales) is an ongoing discussion with the county, and we're still in the preliminary stages of addressing this, based on county requirements," Kovacs said.

Santa Rosa County has a tortured history with alcohol sales.

The sale of wine and liquor was illegal countywide until voters changed than in a 2005 referendum – a change that came after decades of failed referendums. Sunday alcohol sales remain illegal north of the East River. On Sundays, alcohol sales are allowed in the tourism district south of the East River — with one set of hours for Navarre Beach and another for the mainland.

The Santa Rosa County Commission recently decided to vote on correcting the difference in the times alcohol may be sold in the south end. Currently, alcohol sales are allowed from 7 a.m. to 2:30 a.m., seven days a week, on Navarre Beach only.

On the mainland portion of the district, such sales are allowed from 7 a.m. to midnight, Monday through Saturday, and noon to midnight on Sunday. The commission is set to vote on Sept. 10 on extending the beach rules to cover the entire tourism district.

In the past, Santa Rosa County Commission Chairman Don Salter has said he favors allowing Sunday alcohol sales, at least in terms of accommodating Tough Mudder. This week, he said he is awaiting a recommendation from the Tourist Development Council and the Economic Development Office on how to best address Sunday sales for Tough Mudder.

Commissioners Jayer Williamson said he was not familiar with any issues related to the Tough Mudder, while Commissioners Bob Cole and Lane Lynchard did not respond to requests for comment.