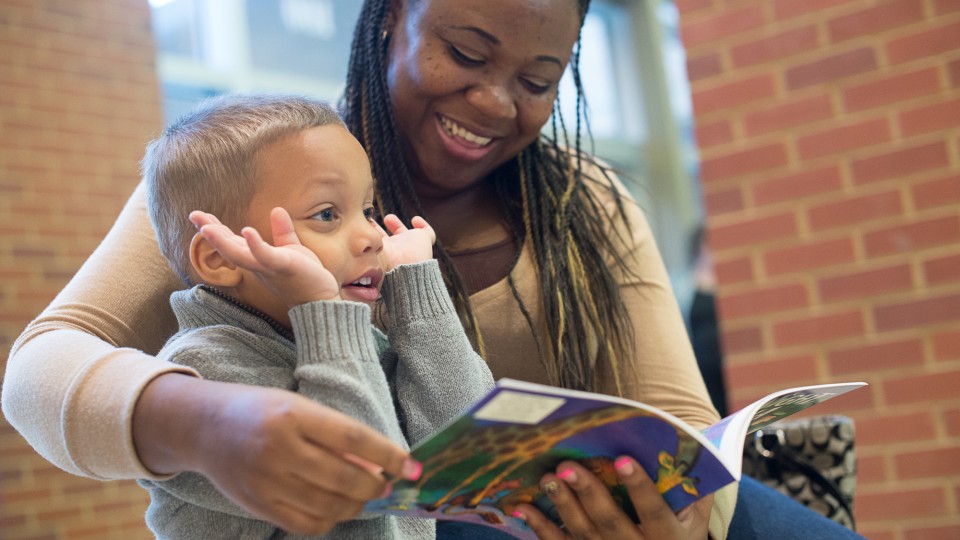 The quality of relationships, experiences and language during a child's first 1,000 days sets the foundation for future heath, development and educational achievement.
Learn More Now 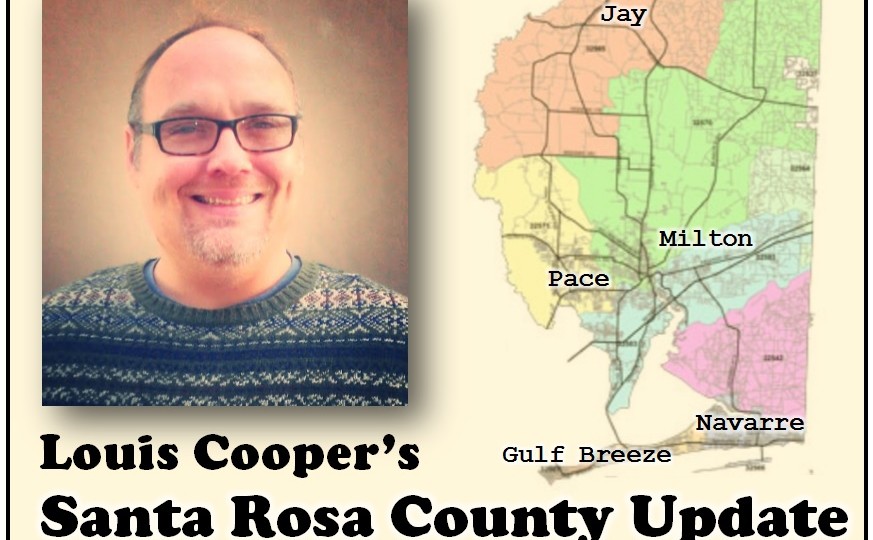 Santa Rosa grows the area where alcohol can be sold on Sunday, the search for the new county administrator is down to three, several top county jobs open.
Learn More Now

Entrecon: What you need to know in 2 minutes 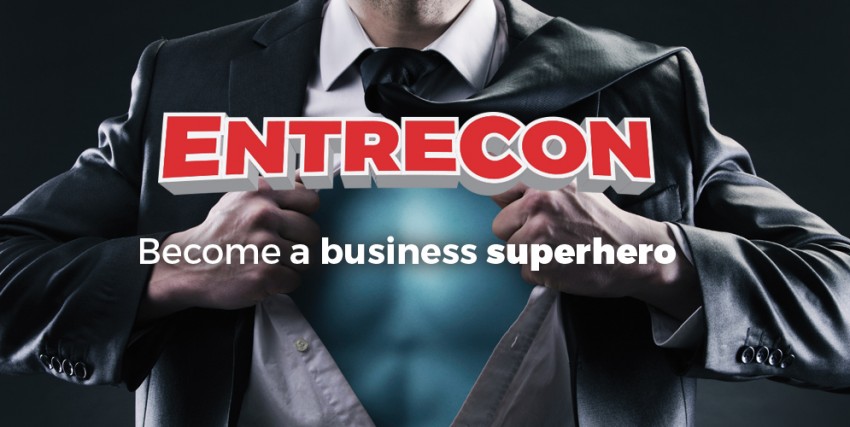 Learn the highlights and the valuable information you can learn at EntreCon.
Learn More Now

Where is Pensacola's job growth? 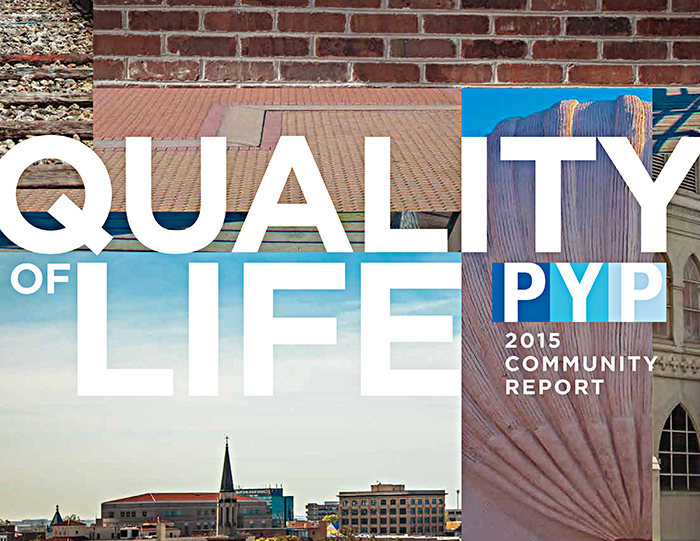 The Pensacola Young Professionals Quality of Life Survey shows more goodwill about the area than ever. But not everyone is feeling the upside.
Learn More Now

Be on the lookout for the latest EntreCon commercial on a TV or website near you! And join us for EntreCon, Nov. 5-6, 2015 at the historic Rex Theater in downtown Pensacola.
Learn More Now

Program could help teachers put STEM in their summer

Gov. Rick Scott touted a paid summer residency program for teachers to see how STEM works in the working world. Only two Pensacola area companies are in.
Learn More Now

Is the training worth the ticket? 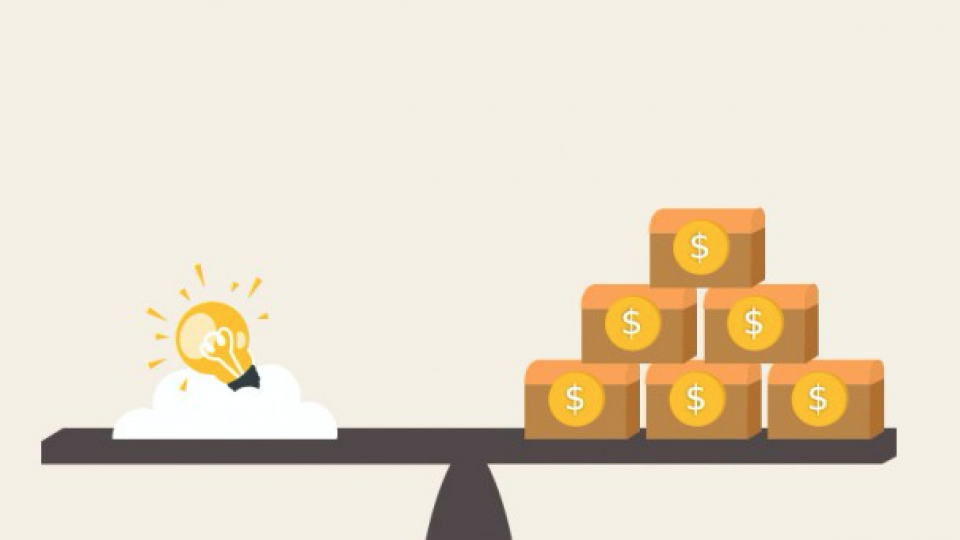 In-person training can be a big investment, but with strategic planning you definitely can make it an investment with a big pay off.
Learn More Now 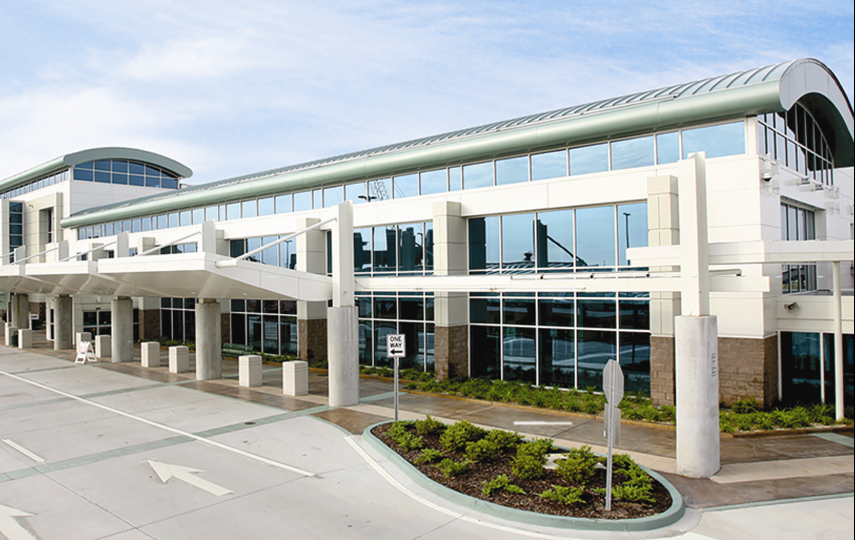 Since Hurricane Katrina, the airport in Gulfport has undergone $200 million in renovation work to improve, including a terminal twice as big as it was before the devastating storm.
Learn More Now

KEY METRICS: How Escambia and Santa Rosa counties stack up 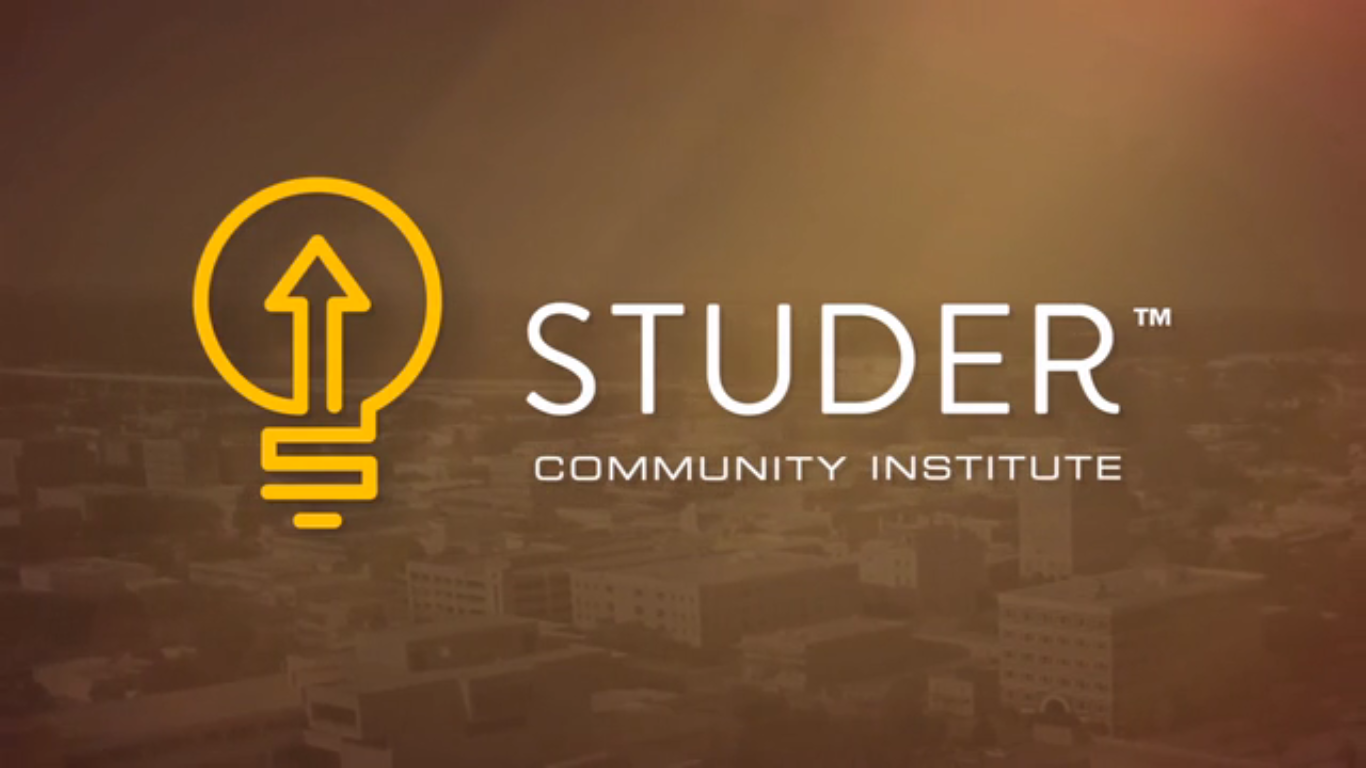 At the county-by-county level, data from the Studer Community Institute Pensacola Metro Dashboard shows Santa Rosa facing growing pains and Escambia dealing with the impact of poverty on the community as a whole.
Learn More Now

Looking ahead to Port of Pensacola's future 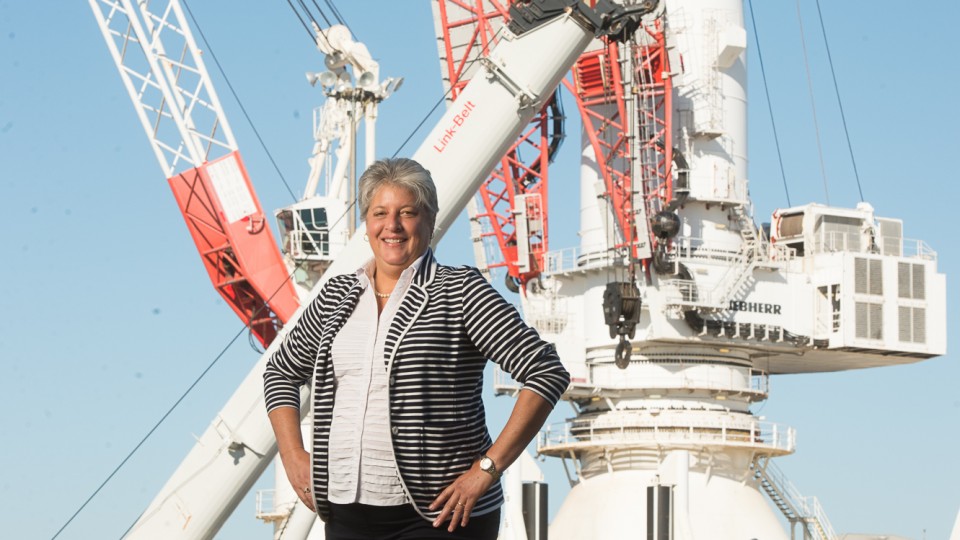 Amy Miller, director of the Port of Pensacola, is looking forward to a smoother 2016 than the downtown Pensacola facility saw in 2015.
Learn More Now