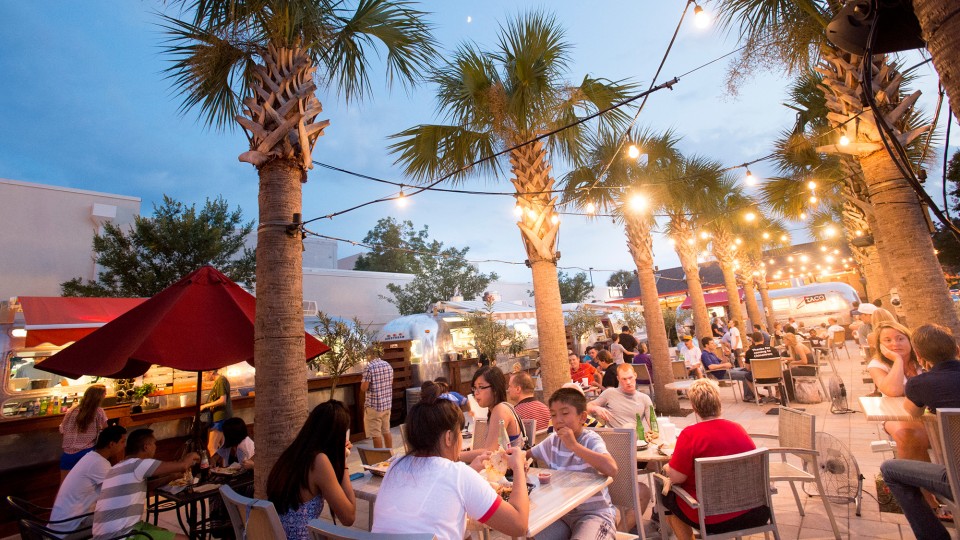 We set standards for third-graders. What about us? 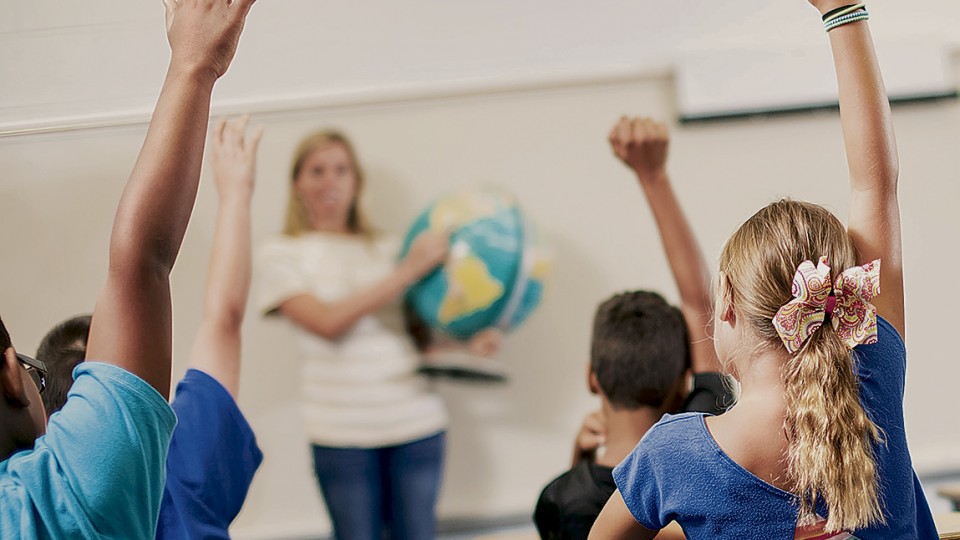 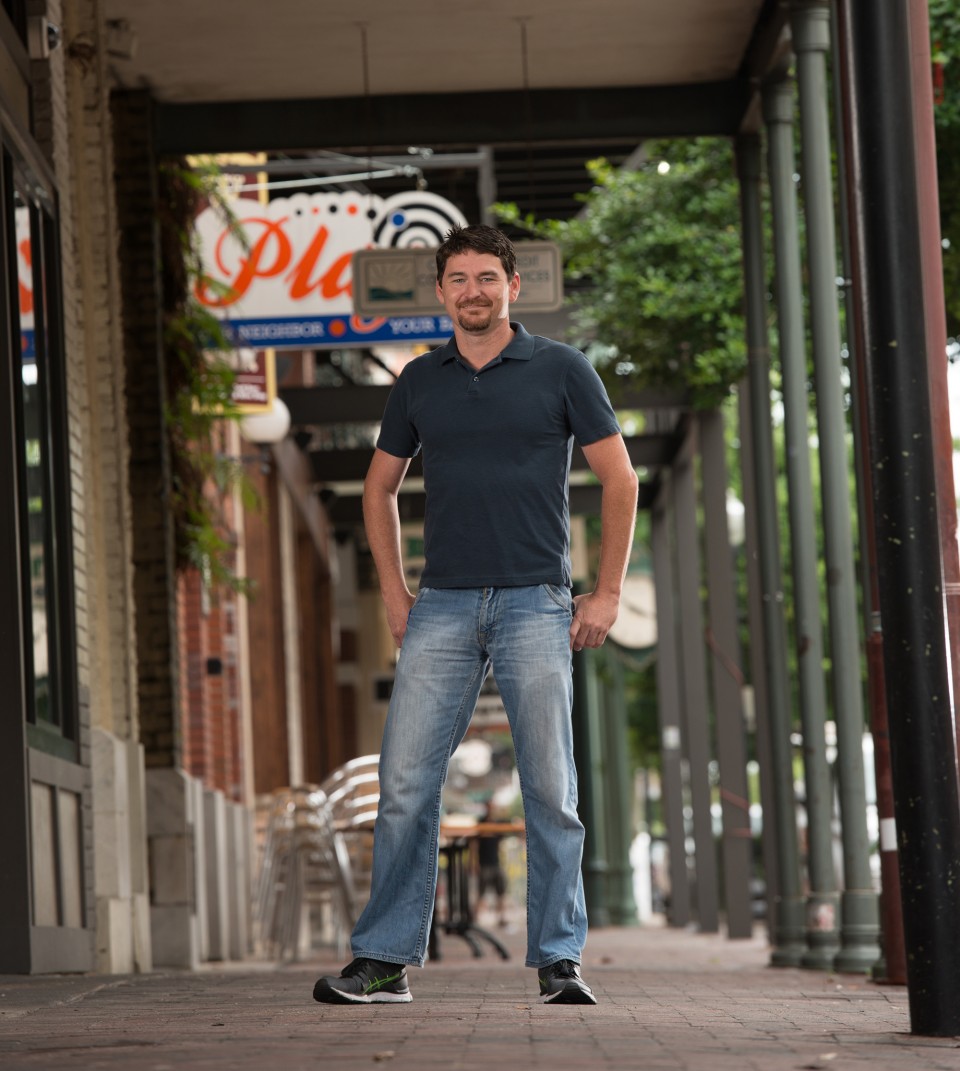 When restaurant entrepreneur Joe Abston opened Hopjacks on Palafox Place in 2008, he said his goal was to help revive downtown Pensacola and restore its “beating heart.”
Learn More Now

A special place, and a crucial time

The Haas Center worked with the PNJ to produce a 64-page report on the region’s economy. Put your hand over the 2000 to 2011 period in Chart A to see how the data looked as we put together the 2001 project.
Learn More Now

Our sights are set on industry clusters

Got a crime tip? There’s an app for that

Bring on the elves!