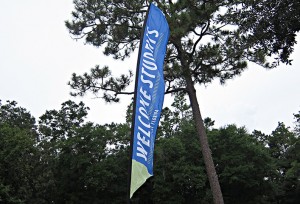 Remember when you were a freshmen? A new crop of University of West Florida students are almost set to experience the highs and lows of college life for themselves.
Learn More Now

The sixth annual TC Skate Jam returns to Waterboyz on Saturday, September 5. For the past five years, a skateboard competition has been held each year in remembrance of avid skateboarder, Tyler” T.C.” McCoy.
Learn More Now

Managing change: it impacts you as much as it does your organization 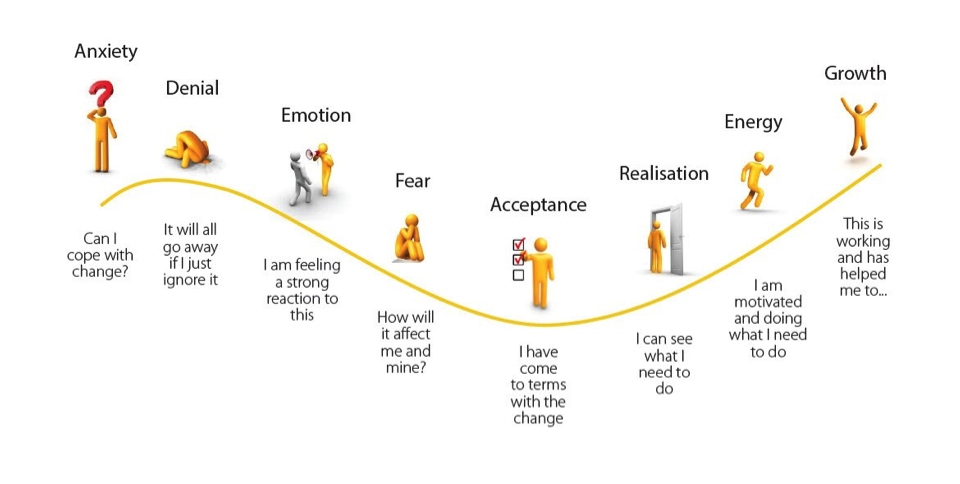 In the book Results That Last by Quint Studer, he talks about the different phases of organizational change.
Learn More Now 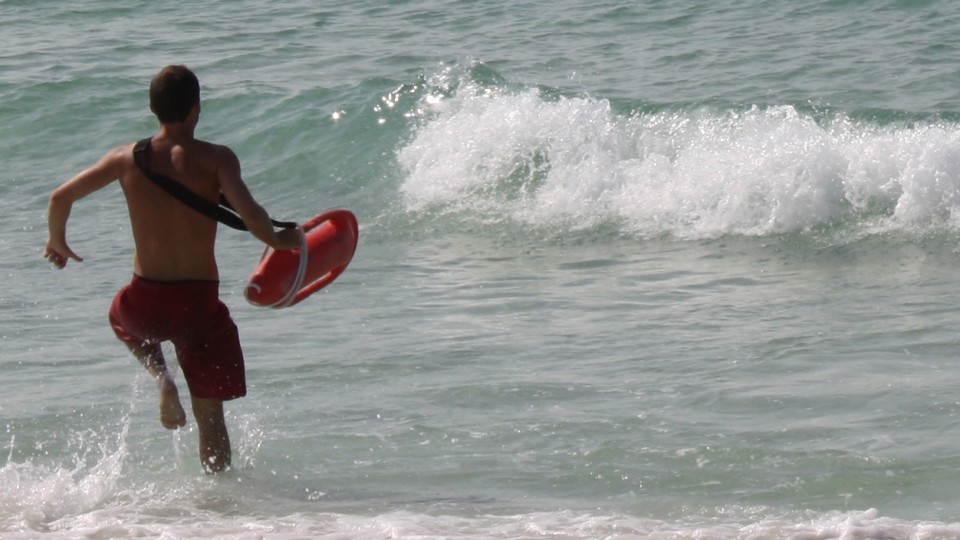 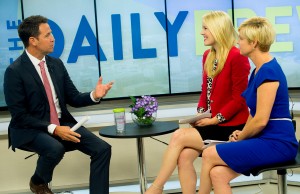 Skip class and get a degree 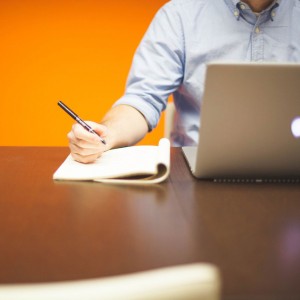 Online education is about increasing opportunities for employment and career advancement.With a computer, an Internet connection and some self-discipline, you can earn an advanced degree from UWF in nursing and business from home, work or anywhere else you choose.
Learn More Now 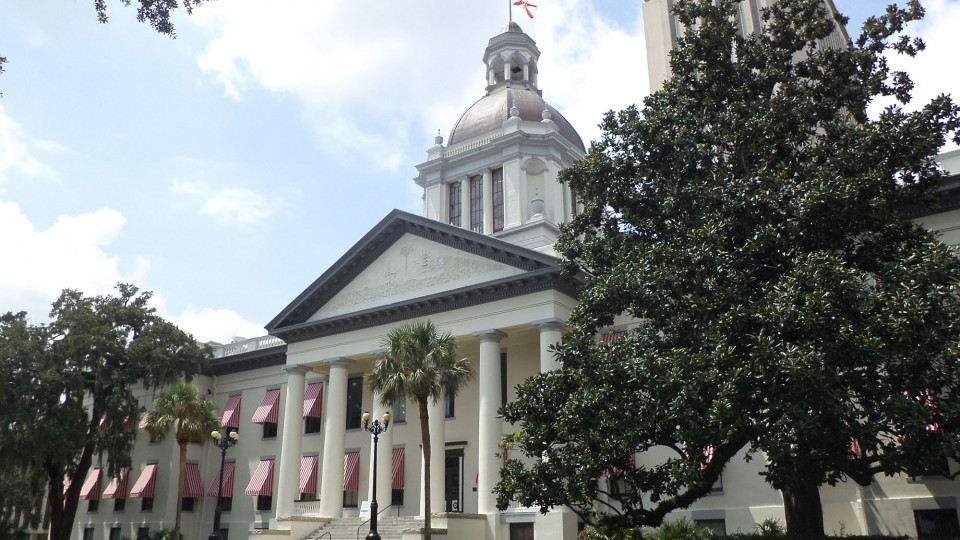 Who's the real bully? 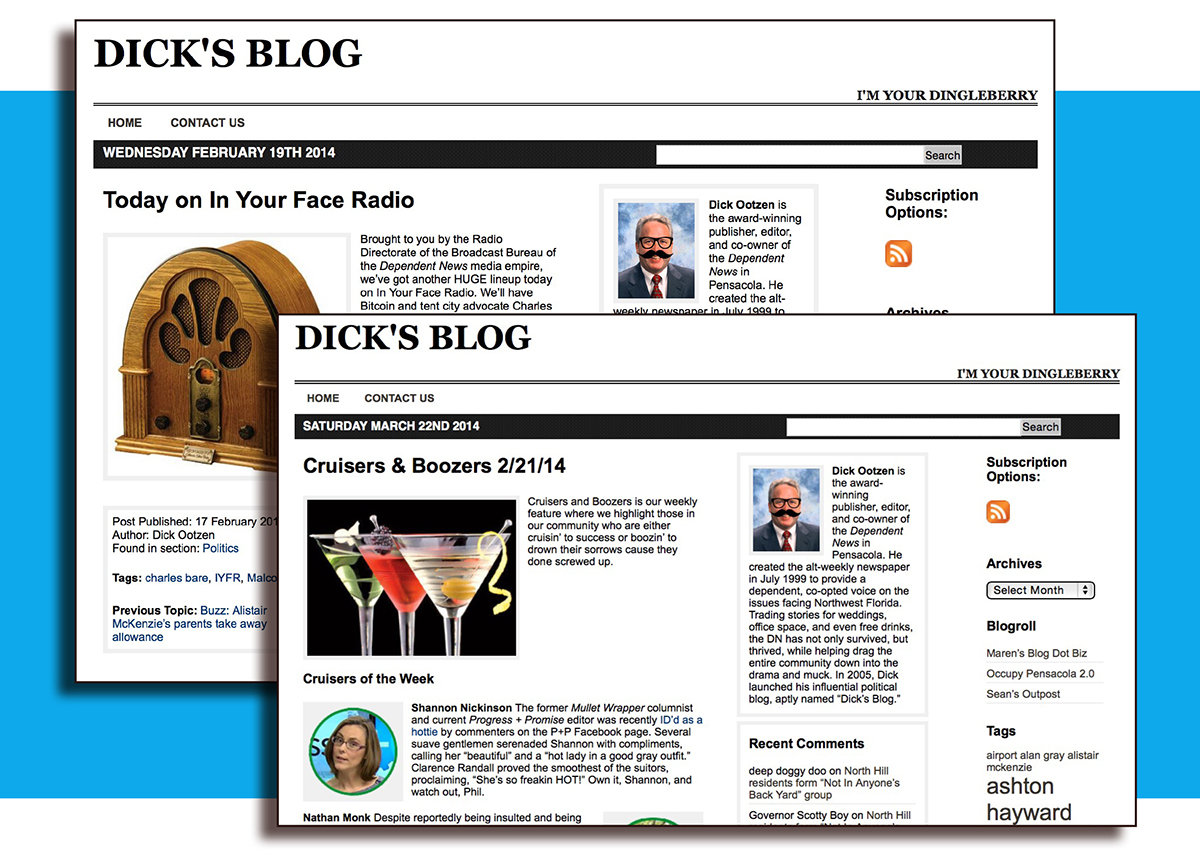 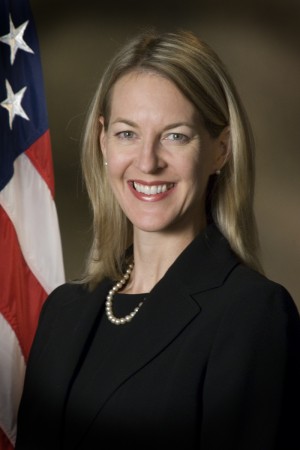 Video tip: how to achieve compliance 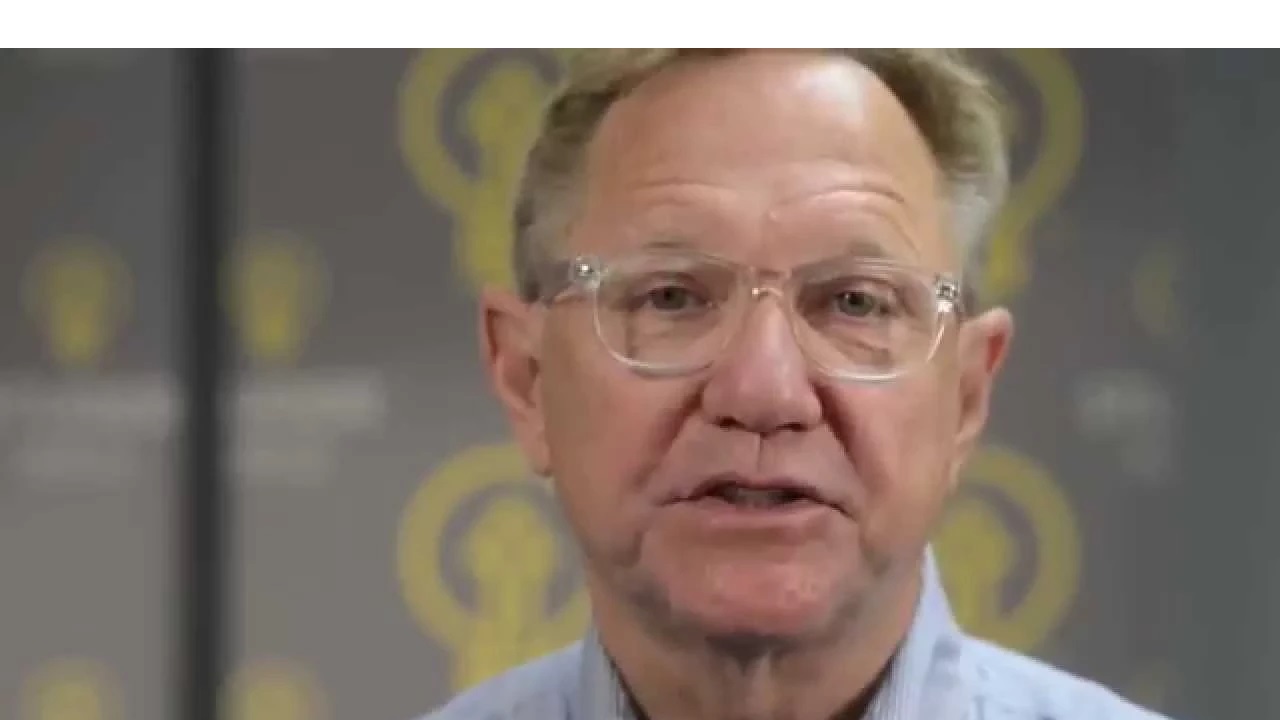 When you drive down the street, the most effective way to manage speed limits is a sign that tells a person how fast they’re going.
Learn More Now